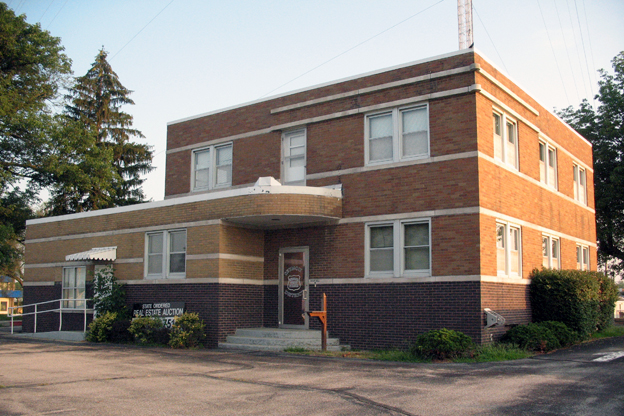 The Indiana Historic Preservation Review Board approved Friday the demolition of 70-year-old police post in Seymour.

The Indiana Finance Authority sought approval to demolish the building after it was unable to sell the property. The post was shut down two years ago when the Indiana State Police were consolidating some of its facilities.

Historic preservation groups trying to save the building from being destroyed point out the post's significance as the first police post built in Indiana outside Indianapolis.

"Well, I kind of hate to see it demolished, I think an old building like that could be repurposed and used for something else," says Seymour business owner Tom Dyers.

"The building is a notable example of art modern architecture, a fairly uncommon architectural style found in Indiana," he says. "The structure is a landmark along Tipton Street, a section of U.S. 50 that is part of a national scenic byway, and that also is increasingly becoming more commercialized."

While the demolition has been approved, a date has not been set, and Sekula says he hopes the community of Seymour can still intervene to save the building.

Gretchen Frazee and Dan Goldblatt contributed to this report.