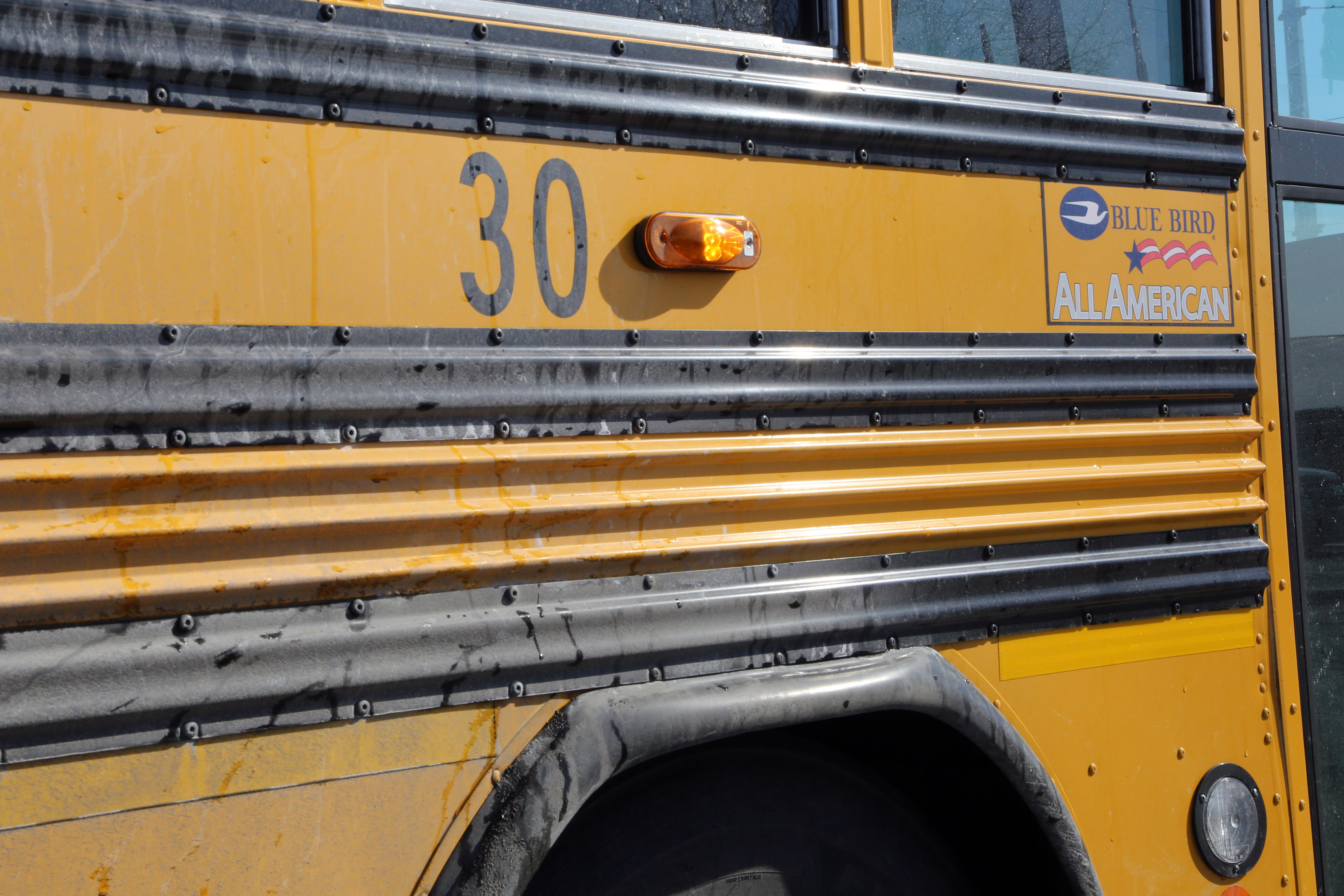 A school bus has collided with a tow truck and crashed into a church in downtown Indianapolis, injuring at least four students and two adults on the bus.

Reith says two adults and at least four students from the bus were taken to hospitals for treatment of minor injuries. The tow truck driver also went to a hospital for evaluation.

She says there were 37 people on the bus at the time of the crash.