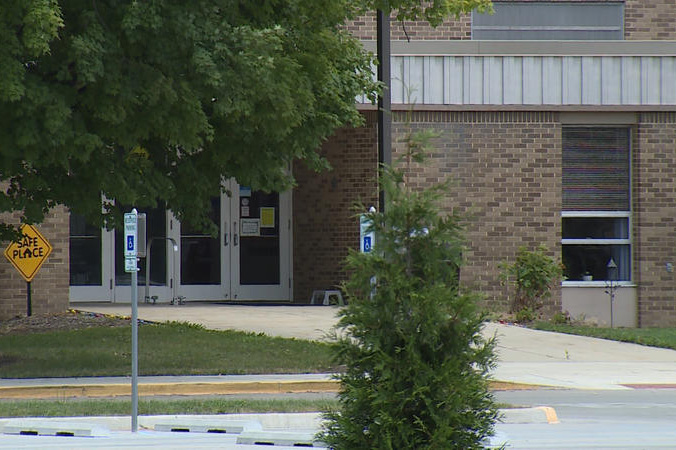 Students at Needham and Webb elementary schools in Franklin won’t return to the buildings until they’re deemed safe. The announcement comes a few days after the district learned vapor underneath the buildings had high levels of the cancer-causing chemical TCE.

“It will never be my intention to put a student or staff member back into a facility where there would be question of unsafe air quality,” says Superintendent David Clendening.

On Thursday, the district decided to close the elementary buildings and have kids learn from home. Some samples taken in Webb Elementary’s first grade classrooms, for example, were two to three times higher than what the Indiana Department of Environmental Management considers safe.

Enviroforensics, the company that conducted the testing, says until it does further testing this weekend, it won’t know if the chemicals have gotten inside the building or what effect that may have had on students.

Superintendent Clendening says the district hopes to have the results by Thursday March 28.

Residents suspect exposure to TCE from nearby hazardous waste sites could be causing child cancers in the area. Kari Rhineheart lost her daughter Emma Grace to a rare brain tumor four years ago.

“My kids went to Webb and so it’s kind of emotionally rough for me right now,” she says.

Results from tests in August showed the toxic chemicals TCE and PCE were at levels IDEM considers safe. The agency said more sampling at the buildings wasn’t necessary, but EnviroForensics disagreed. The company’s president Jeff Carnahan says levels of TCE tend to fluctuate with the seasons and can often be higher in the winter months.

EnviroForensics CEO Steve Henshaw says the contamination doesn’t seem to be coming from the old Amphenol industrial site, but the company plans to take soil vapor samples along sewers in the area.

The district doesn’t plan to test its other schools at this time.