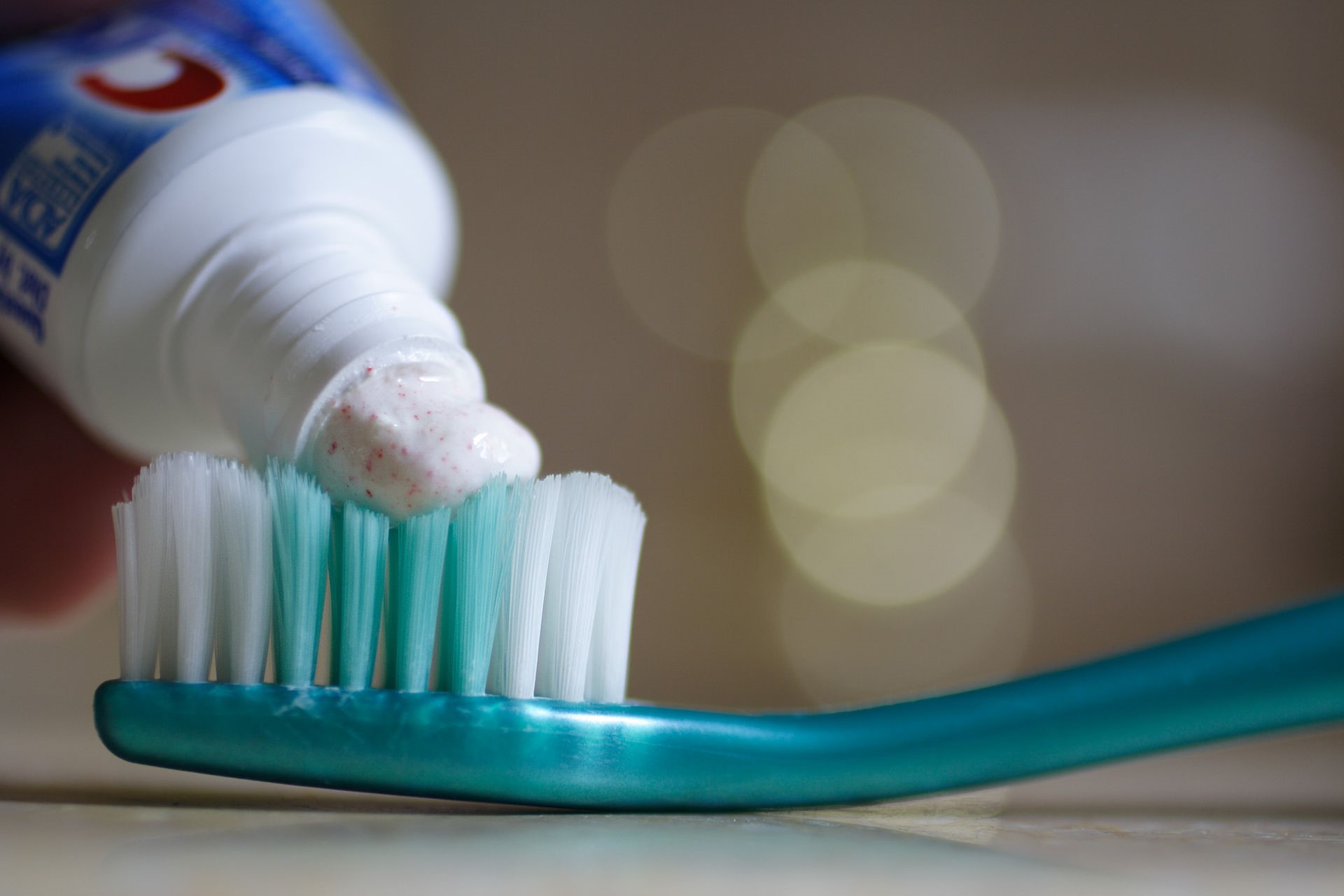 Two Indiana University researchers whose cavity-fighting formula launched Crest toothpaste in the 1950s will be inducted into the National Inventors Hall of Fame.

Joseph Muhler and William Nebergall will be inducted on May 2 in Washington, along with 17 other inventors and innovators.

Muhler was a dentistry researcher at Indiana University and Nebergall was a chemistry professor. They're being honored for their patents in fluoride toothpaste.

Their toothpaste formula did not break down fluoride molecules. When it was tested on children and adults in Bloomington, a dramatic decrease in cavities was detected.