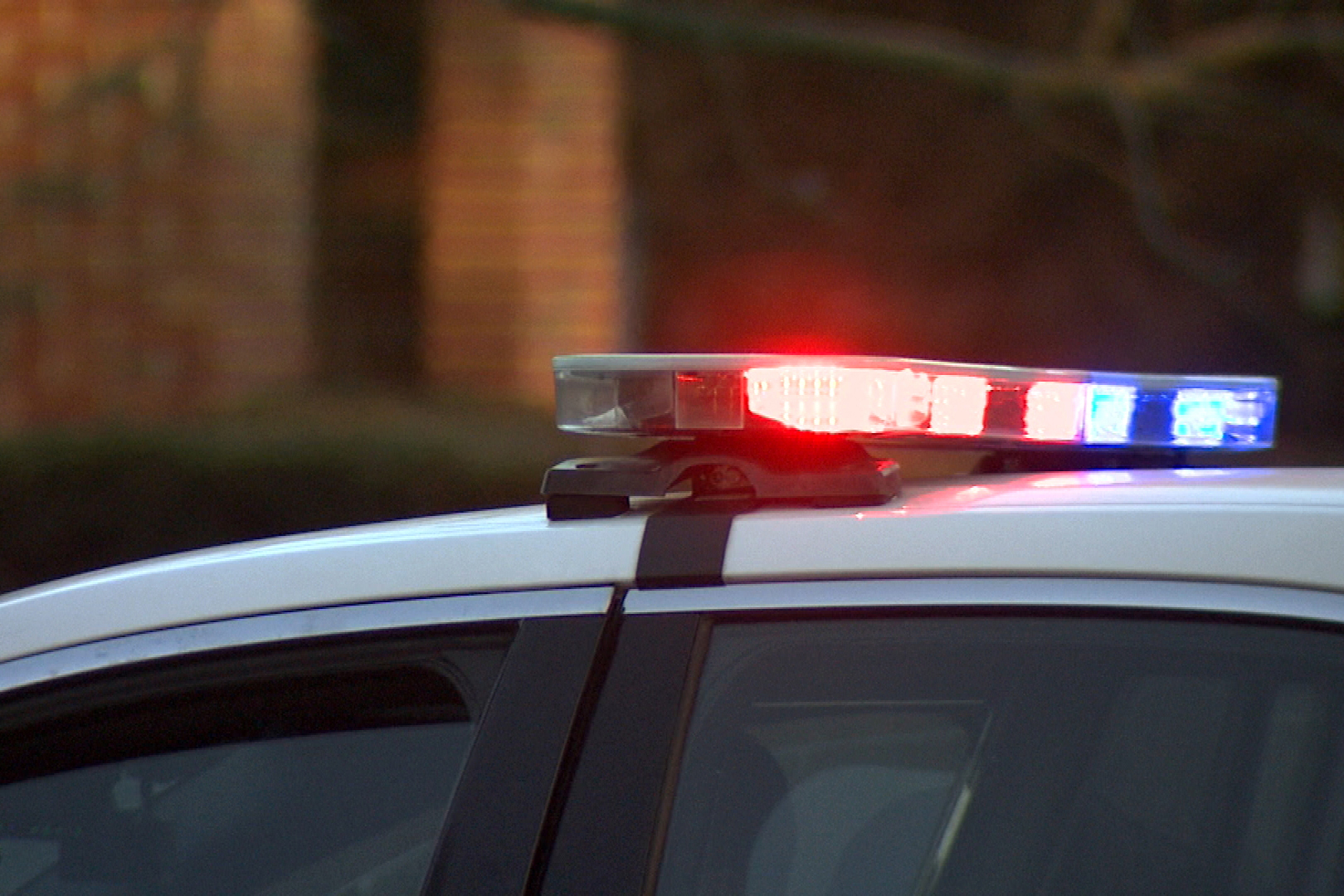 The Monroe County Sheriff’s Department is investigating a case of alleged parental abuse and neglect, which resulted in the death of 12-year-old Eduardo Posso.

County coroner Joani Shields says the cause and manner of death of the child have yet to be determined, but examinations showed the child was severely emaciated and malnourished. She says she believes Eduardo could have been starved for months.

Police say both parents denied withholding food from Eduardo during questioning, but the father did admit to engaging in physical abuse.

Detectives say the family was staying at the Economy Inn in Bloomington located at South Old State Road 37.

Upon searching the room where the family was staying, detectives located a number of restraint systems in the room as well as a surveillance camera used to monitor the child. Detective say they are examining more evidence from the cellular device, including photos and videos of Eduardo being restrained.

Monroe County Sheriff Brad Swain says the parents could face charges for murder as more agencies continue to look into the incident.

“If they can document certain instances of abuse, then the prosecutors’ offices there may make a decision on adding additional charges,” Swain says.

They are both housed in the Monroe County jail on a $500,000 bond. Their initial hearing is set for 1 p.m. Friday.

Police say the family had been traveling through the area to distribute advertising for a national circus tour and had previously traveled through Nashville, Bedford and Kokomo, Indiana.

Three other children, ages 9, 5 and 2, are in the custody of Child Protective Services. Officials say they appear to be healthy.