Why You Should Care About Your Electric Co-Op Election 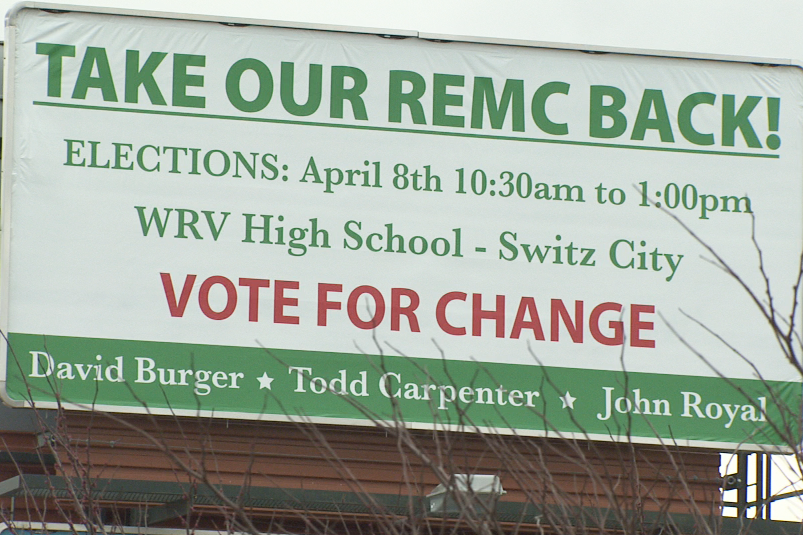 Rural Electric Membership Cooperatives (REMC) across southern and central Indiana are preparing for board member elections over the next few months.

About a million and a half Hoosiers get their power through rural electric cooperatives. In the early 1930s, rural America was essentially dark. Public electric companies didn’t think it made sense to wire up the countryside with electric because it was expensive.

Electric cooperatives were created under the New Deal to bring reliable and affordable power to rural areas.

Co-ops are designed with ratepayers, known as members, in charge. The principles of democracy are at the very heart of electric co-operatives.

“[It's] democracy with a small 'd,'" says Martin Lowery, Executive Vice President of member and association relations for the National Rural Electric Cooperative Association. "Maybe the best example of democratic institutions in the U.S., because it’s one member one vote, open for anybody to attend meetings, and very much, as we hope around the country, open and transparent to the members."

If you pay an electric bill, you can cast a vote for who should represent you on the Board of Directors, which hires the CEO and helps make decisions about rates.

The Indiana Electric Cooperatives advocates on behalf of the state's electric co-ops. President Tom VanParis says success is determined by how these board directors are elected. "The board should reflect the members' needs," he says.

There are at least a dozen board elections next month in Indiana, but seats are rarely contested and turnout is historically low.

A national study by the Democratic energy Initiative examined voting data from the U.S. Department of Agriculture for 2006-2011. They found 70 percent of co-ops have a voter turnout of less than 10 percent.

In west central Indiana, ratepayers are motivated to vote. Not only are their rates high by comparison in Indiana, but if you zoom out and look at the whole Midwest, this part of Indiana still has some of the highest electricity rates.

A group of residents has borrowed the slogan 'Make America Great Again' from the Trump campaign, and are urging voters to “Make REMC Great Again!” They’ve printed posters and hats, and there’s even a billboard almost directly across the highway from the UDWI co-op office in Bloomfield.

There’s a challenger in all three races that are up for election this year. ​It's only the third time board president Jim Weimer can recall being challenged during his 33 years on the board.

"I think one of the things the board can do is communicate more with the people about what our situation is, what the circumstance is, what we’re projecting for the future, what we’re planning for the future and based upon that here is what we think that rate is going to have to be," Weimer says. "I have no problem with that."

His challenger, Todd Carpenter, is an accountant. He's been sorting through old tax returns and data, and he thinks something is amiss.

"My approach would be to look at it from a cost standpoint that’s what an accountant does. And when I’ve looked at the records I have, it's my opinion we could save money," Carpenter says. "The numbers when you have them in front of you say you should be cutting costs.'

On Friday, tune into Morning Edition on WFIU and watch Indiana Newdesk at 6 p.m. on WTIU for a special investigative report on energy cooperatives in Indiana.