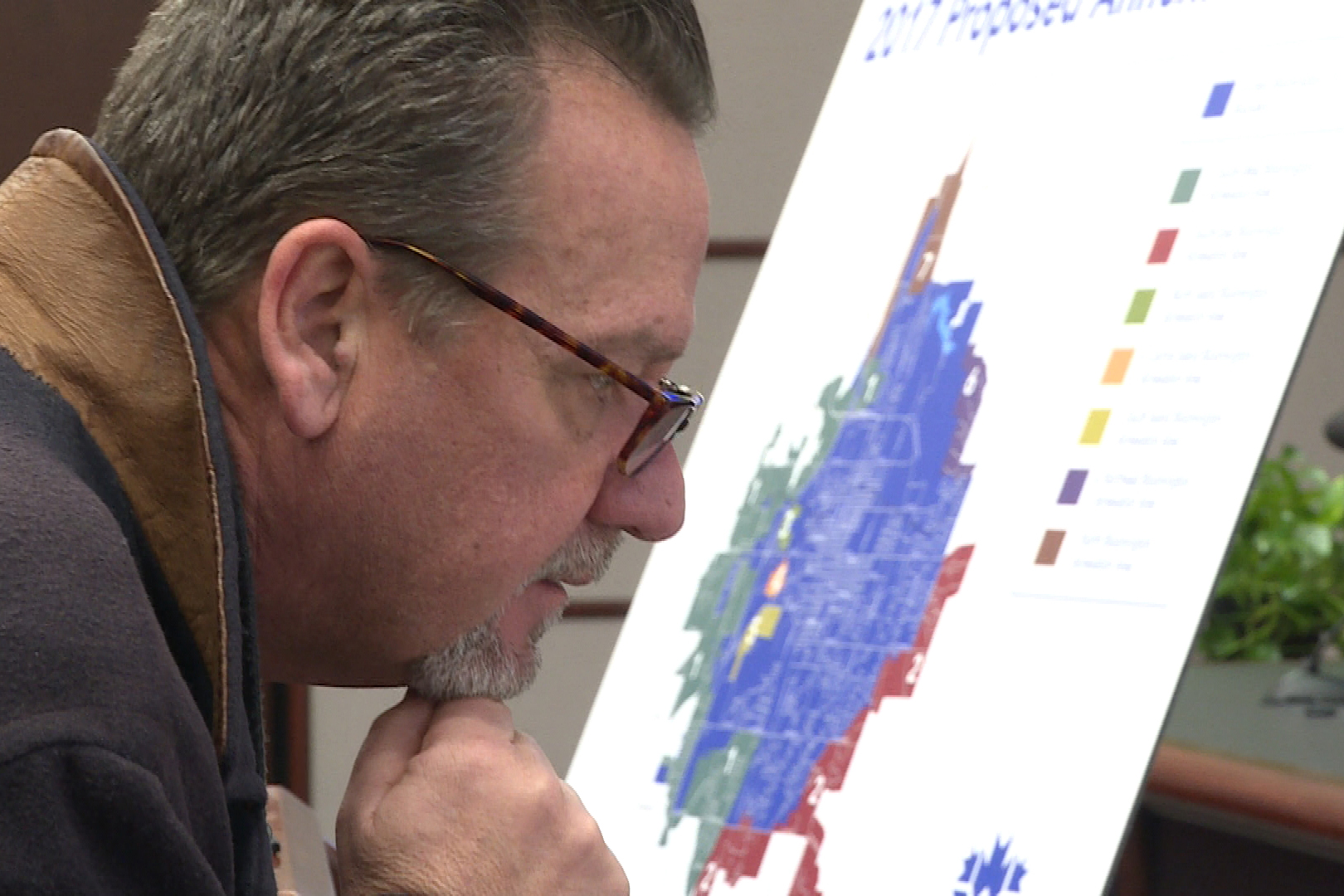 Bloomington Mayor John Hamilton wants to add more than 15,000 residents to the city by annexing property for the first time in more than a decade.

The seven areas being considered for annexation border the city or are completely surrounded by city property.

Hamilton says the plan would impact about 15,000 residents, allowing them to vote in city elections and take advantage of city services. He says getting hooked up to and using those city services will mean increased costs for property owners.

"The city tax rate is higher than the county tax rate because of the different level of services provided," Hamilton says. "But it really varies property to property."

The city will hold a series of meetings to gather public input on the proposal before drafting any ordinances. The first meeting is scheduled for March 20.