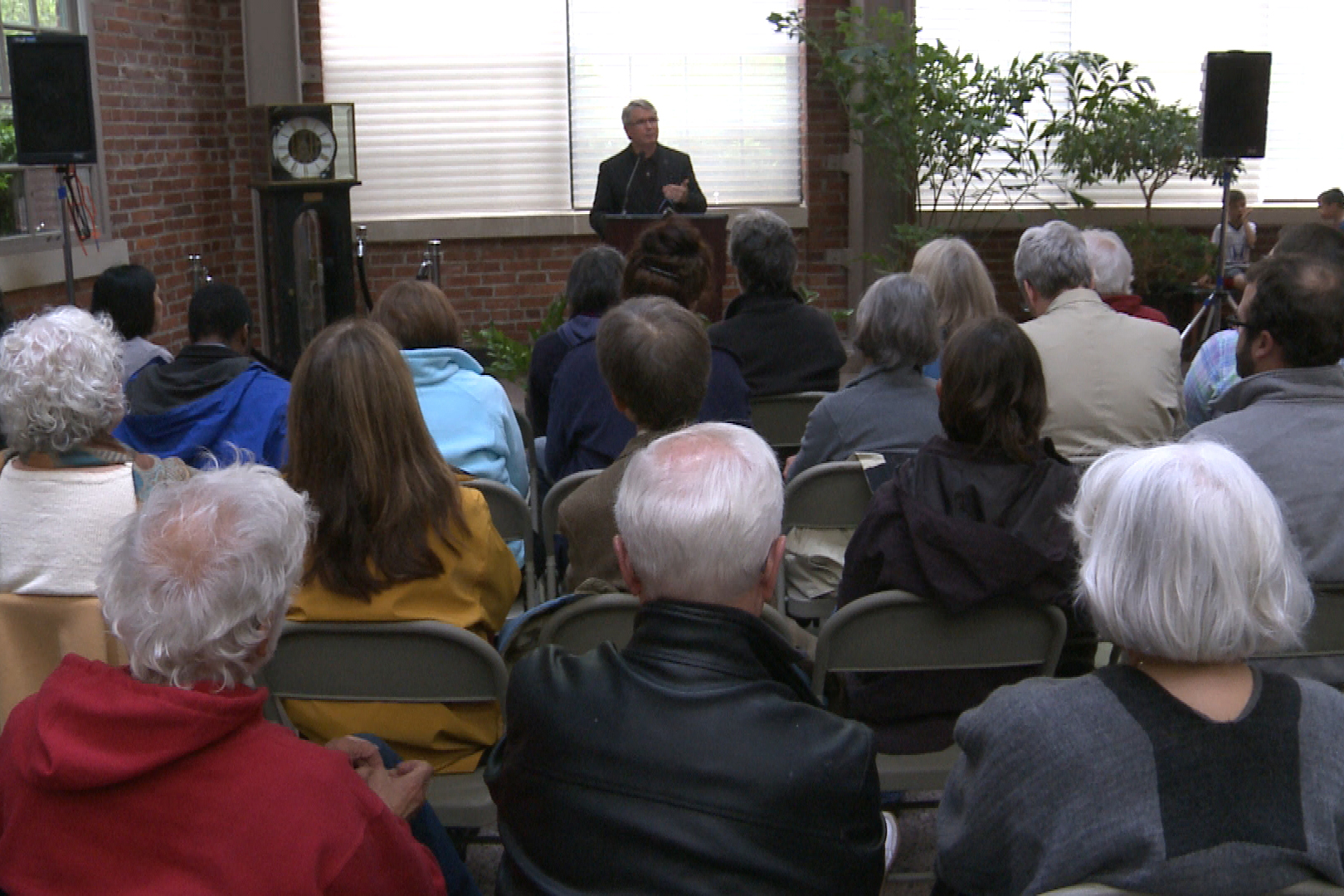 Bloomington's mayor and city council president say the state legislature is preventing them from enacting local changes that will improve the city.

During a press conference Thursday, City Council President Susan Sandberg says bills passed during this year's legislative session halted several of Bloomington's plans in its tracks. The city was looking into the possibility of adopting inclusionary zoning to bring more affordable housing to the community, but a bill Governor Eric Holcomb signed prohibits the action. The legislature also blocked Bloomington's proposal to expand through annexing nearly 10,000 acres.

And, last year, the legislature passed a bill prohibiting towns from enacting plastic bag bans, which Bloomington was in the process of doing.

"Our efforts to do good things for Bloomington are being stopped at the statehouse," Sandberg says. "When the voices of special corporate interests or strong lobbying groups drown out the will of our local constituents, that is cause for our concern."

"And what keeps me up at night, not our city boundaries, but what state government might do next," Hamilton says.

The city is still weighing whether to take legal action because it appears only Bloomington's annexation proposal is impacted by language inserted into the state budget.