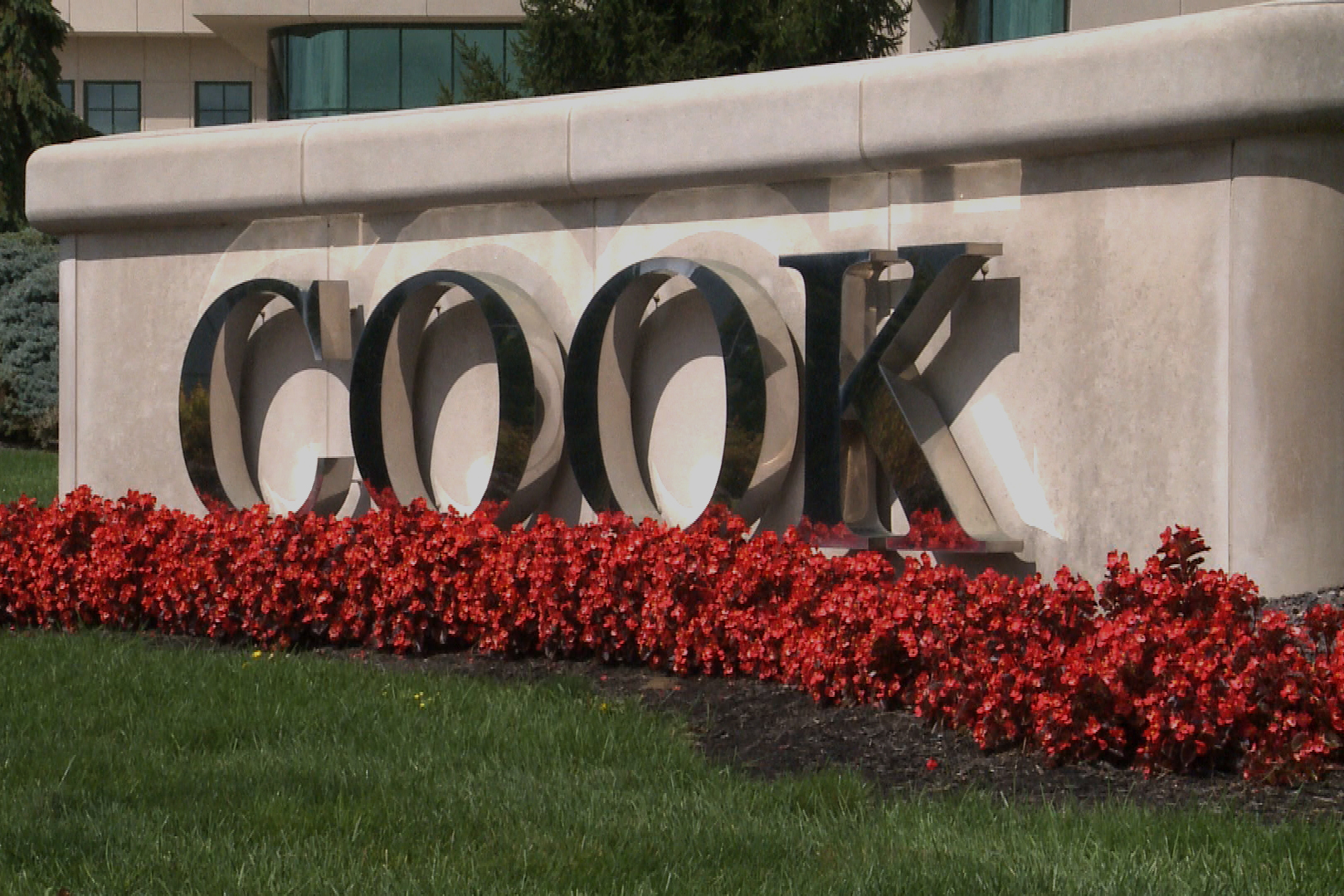 Bloomington City Council members unanimously support a resolution that would allow Cook Group to exempt itself from any future annexations the city might undertake. They will take the final vote at an upcoming meeting.

Under the proposed agreement, Cook would pay the city a minimum of $100,000 a year for the next 15 years.

Over the life of the proposed agreement, the city would net $1.5 million, which would go into the general fund.

The move comes on the heels of an announcement by Cook that it will spend $6.5 million to buy the former General Electric plant on the city’s west side. That facility will also be exempted from any future annexation attempts.

Under the deal, Cook’s yearly payment could go up if it doesn’t meet goals for investment and employment in Monroe County. The city had a similar agreements in lieu of annexation with Cook dating as far back as 1979, with its most recent expiring in 2012.

Cook played a role in halting the city’s plans to annex nearly 15,000 new residents into the city by pressuring lawmakers to take legislative action earlier this year.

The city of Bloomington responded by filing a lawsuit against Governor Eric Holcomb claiming the legislation is unconstitutional because it singles out a specific community.