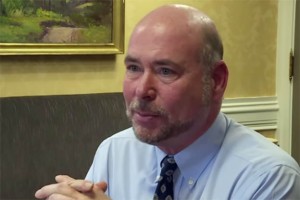 With the window for students to sit for the first portion of the spring ISTEP+ test quickly approaching, the General Assembly is moving fast to move proposed changes through.

Following a flurry of outrage from parents and educators regarding the extended length of this spring’s test, Governor Mike Pence signed an executive order last week hiring two national consultants to help shorten the test. Those experts presented their proposed changes to the State Board of Education on Friday, which adopted the suggestions, including the following ideas:

By law, those changes have to be approved by the General Assembly. In order to fast-track that process, two things happened in the House today:

The House is expected to pass SB 62 during its session on Monday. Then, all that’s left is for the Senate to concur and the governor to sign off on the bill. House Speaker Brian Bosma says he thinks all this could happen as soon as Monday afternoon.