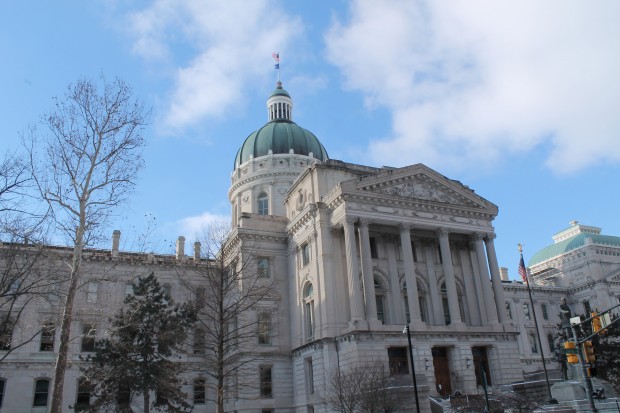 The final bill will likely also include a requirement for any school with a virtual component to report their programs to the state.

Lawmakers will submit a final bill for approval by both chambers in the coming days. The session is scheduled to end March 14.