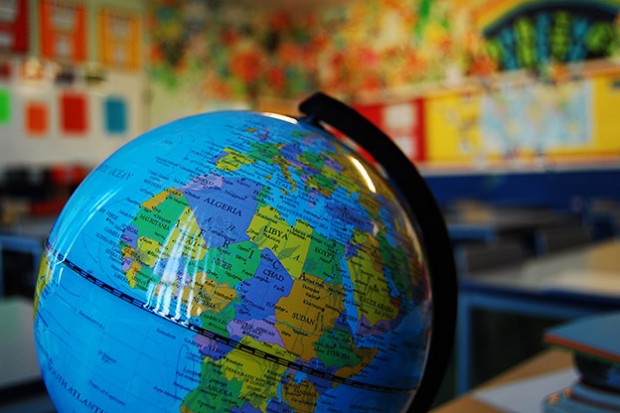 700 students across the state received a certificate in multilingual proficiency, the first year the certificate was given. (Photo Credit: Nathan Moorby/Flickr)

More than 700 Indiana students received a certificate of multilingual proficiency from the state, meaning the students are proficient in two languages.

The Department of Education awarded this certificate, and this is the first cohort of students receiving the recognition.

This certificate program was created in 2015 legislation that sought to promote dual language learning in the state’s schools. The legislation also created the dual-language immersion pilot program implemented in a few schools around the state.

“The ultimate goals for this certificate would be to both promote language acquisition in a functional and sustainable way for students and grow the number of students that have reached this level of proficiency year after year so Indiana graduates can be more competitive moving forward,” Baker says.

A total of 27 schools launched the certificate program this year.

To receive the certificate, students must demonstrate an “Intermediate High” proficiency level in a foreign language, according to a rubric set out by the American Council on the Teaching of Foreign Languages. The student must also complete eight credits of English Language Arts and pass their grade level ELA assessment.