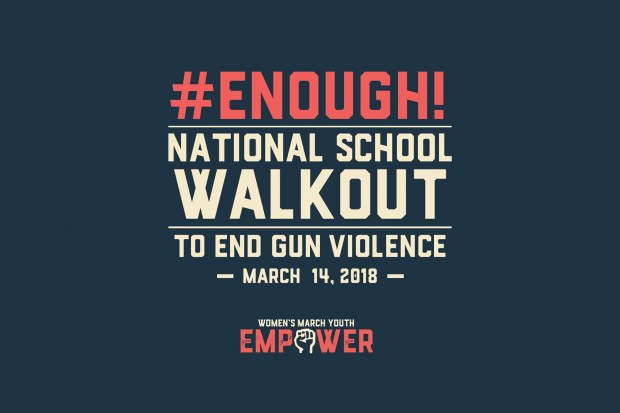 A big concern for educators is what happens next, so the Indiana School Boards Association is advising administrators about their legal rights in student protest situations. ISBA staff attorney Julie Slavens says schools have reached out with a number of concerns, and questions.

“What can they do legally to address any issues relating to student attendance, student truancies, possibly discipline up to a suspension level, you know, ‘what can we do?'” she says.

Kids are allowed, legally, to exercise their right for peaceful political protests in school, but the memo says schools can punish kids for skipping class or disrupting learning.

Slavins says schools are still trying to figure out how to let kids use their rights to political expression while keeping them on campus, but she says those plans won’t work for everybody.

“There still may be kids who walk out, okay, so what are you going to do – you need to have a plan to address those issues,” Slavens says.

Slavens says Indiana doesn’t see widespread protests like this very often, but major national attention has spurred the education community to create and contact parents about plans for student demonstrations.

The State Department of Education also sent out guidance on how schools can work with students during the planned protests. It specifically has encouraged educators to use the demonstrations as teachable moments around activism and civic engagement.

Another protest is planned for April 20, the anniversary of the school shooting at Columbine High School that left 13 dead.