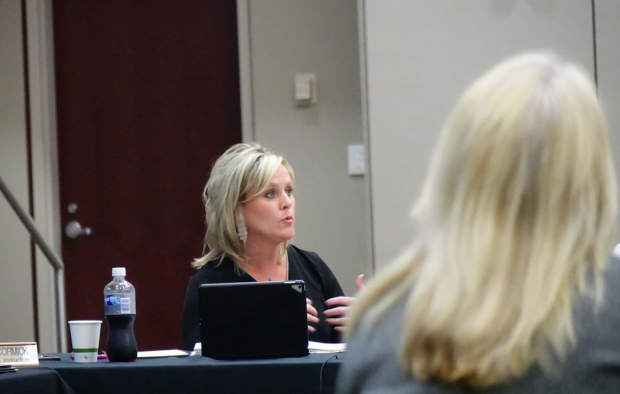 A new federal education law would make thousands of diplomas known as general diplomas no longer count toward a school’s graduation rate. It’s a move that Indiana’s schools chief says “blindsided” the state.

“Obviously the state recognizes those diplomas, employers are recognizing those diplomas,” says Jennifer McCormick, Indiana superintendent of public instruction. “This will just make it more problematic.”

McCormick says her department is looking for ways so schools won’t see graduation rates plummet, affecting how the their state rankings.

As we’ve reported, graduation rates will now be calculated using only Core 40 – a state diploma aimed at students who want to go on to four-year colleges or professional fields – and International Baccalaureate diplomas.

The Indiana General Assembly made completion of Core 40 a graduation requirement for all students beginning in the fall of 2007. The legislation includes an opt-out provision for parents who determine their students could receive a greater benefit from the general diploma.

This move comes as graduation rates and requirements are getting a renewed look by state officials. At a Wednesday Indiana state board of education meeting, the state panel voted to create a group tasked with creating new graduation pathways, despite controversy few educators are enlisted.