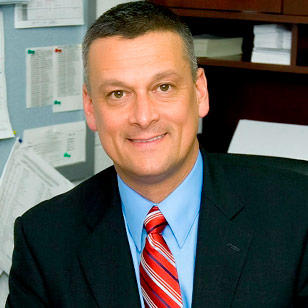 In case you haven’t heard, Superintendent for Public Instruction Tony Bennett says he’ll run again in the fall. Republicans will formalize his nomination at the state convention June 8-9. Bennett, who was elected in 2008 with 51 percent of the vote, has pushed for educational priorities of Mitch Daniels’ administration, including vouchers, merit pay and charter schools since taking office.

In recent weeks, Bennett’s touted the success of different policy initiatives, like an 84 percent pass rate for the spring IREAD-3 test. He told Network Indiana that more Indiana students are taking Advanced Placement courses than ever before.

“We have the most comprehensive reform agenda in the United States, that points to the fact that every child in our state has a chance to live the American Dream,” he said.

There was some speculation last summer that Bennett might leave Indiana if offered the chief of schools position in Florida. At the time, Bennett told the Fort Wayne Journal Gazette he planned to see what he started in Indiana through to completion. There are no term limits for the state superintendent position in Indiana.

Meanwhile, two Democrats have expressed their interest in running for the position — Glenda Ritz of Indianapolis and Justin Oakley of Martinsville. Both Democratic gubernatorial candidate John Gregg and the Indiana State Teacher’s Association have thrown their support behind Ritz with endorsements this week, but nothing will be final until the state convention June 15-16.