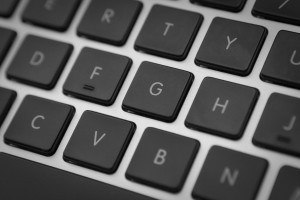 The IDOE website will be down temporarily while department Information Technology staff address an apparent hack.

Access to the Indiana Department of Education website went down Monday morning, due to an apparent hack.

A department spokesman said in a statement that there’s no sign any data hosted on the site had been compromised.

The hack apparently came due to a vulnerability in Drupal, the web development platform used for the site’s online content. Organizations including Harvard University, MIT and Warner Brothers Records also use Drupal for their websites.

According to a WISH-TV report, some users received a unique error message:

The Department’s Information Technology staff has taken the website down temporarily while this issue is addressed. Staff say they anticipate the site will be down at least through the rest of the day.