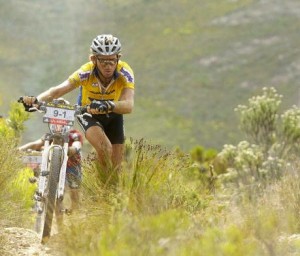 23 Indiana school corporations have formally expressed interest in applying for a share in a $400 million pot of federal money at stake in a nationwide competition for school districts called Race To The Top.

Obama administration officials will dole out the cash to districts who most impress them by “demonstrat[ing] how they can personalize education for all students in their schools.”

Fort Wayne Community Schools is the largest Indiana district to tell the U.S. Department of Education they intend to apply. (We’ve posted a full list below the jump.)

Few of the nearly 900 districts nationwide who said they’ll apply will actually receive a share of the $400 million — the feds are only giving awards to between 15 and 25 districts.

The federal government held a similar Race To The Top competition for states that began in 2010. There was a much larger pot of cash at stake — $4.35 billion — but Indiana education officials decided not to take part in the competition after the state’s teachers unions balked.

The number of students served in the program the Race To The Top money would support determines the amount of the award districts could receive. Districts can receive $5-10 million, $10-20 million, $20-30 million or $30-40 million.

Actual applications for the district-level competition the are due October 30. Awards will be announced in December. Here’s a list of Indiana districts who have formally notified the federal government of their intent to apply:

Not all of these districts will necessarily apply for the grants, but have simply informed the feds of their intent to apply so U.S. Department of Education officials can plan their review process.