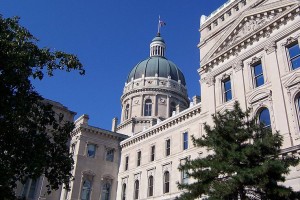 Republicans control both houses of the Indiana General Assembly and a small handful of conservative lawmakers were behind nearly all of the controversial legislation from last legislative session. These senators and representatives are the power players.  They are the movers and shakers when it comes to education policy in Indiana.

We bring you the list of the top lawmakers in the state of Indiana based on their record of passing major laws. These are the people to look to this session when it comes to proposing and passing legislation. 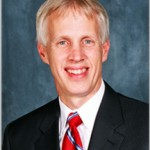 Robert Behning chairs the powerful Education Committee in the Indiana House of Representatives. His name is attached to nearly every piece of controversial education legislation proposed last year, including several bills cited as the cause of last session’s Democratic walkout.

Behning has long been a staunch advocate of private and charter schools. On his statehouse profile, he acknowledges working with the American Legislative Exchange Council, a conservative organization which drafted a number of pieces of model school voucher and charter school legislation. Much of that work has since become law in states like Indiana, Ohio, and Florida. 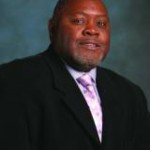 Gregory Porter is unusual among his Democratic colleagues in that he helped to draft one of the more controversial pieces of legislation proposed last year. Senate Bill 0001 requires schools to create a system for evaluating teacher performance.  The measure drew the ire of the Indiana State Teacher’s Association (the state’s largest teachers union). The group is one of Porter’s biggest campaign supporters. 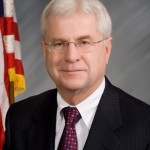 Edward Charbonneau is one of four Republican behind much of the controversial legislation proposed during the last session. He is co-author of a law limiting collective bargaining for teachers. As a member of the appropriations committee, Charbonneau helped to pass a contentious budget bill which included major changes to the way that K-12 education is funded in Indiana. It also included major cuts to the budgets of all of Indiana’s major public universities. 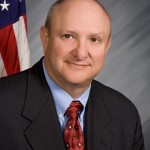 Luke Kenley’s influence may have waned somewhat since last session. He does serve on the education committee, where he helped draft a controversial law which limits teachers’ collective bargaining rights. As chair of the Senate appropriations committee, he worked closely with the governor and leadership in the House to draft this year’s budget bill. The legislation had a major impact on school funding levels in Indiana, including cuts to all of Indiana’s public colleges and universities. 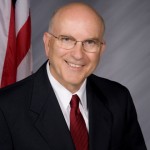 Like Robert Behning, Dennis Kruse’s name is attached to most of the major education bills passed during the last session. He was key in not only drafting much of the legislation originating in the Senate, but also in shepherding a number of House bills through a contentious session. 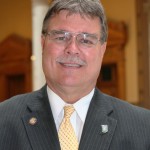 Tim Skinner is ranking minority member of the Senate Tax & Fiscal Policy committee and a member of the Education committee. He was a vocal opponent of much of the platform proposed by the Republican caucus during the last session. Skinner drafted legislation designed to counter a bill which put limits on collective bargaining between schools and teachers unions.

Leading into this session, Skinner made waves by putting forward legislation which would reverse a recent decision by the Indiana Department of Education to eliminate cursive writing as a mandatory part of school curriculum in Indiana.