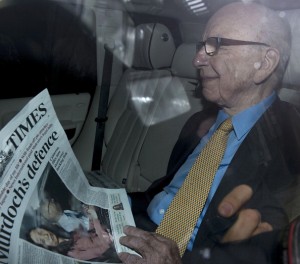 Rupert Murdoch’s coming in to turn around a failing Indianapolis public school — at least, one of the companies he owns will.

The Indiana Department of Education announced Thursday it had appointed Wireless Generation, a News Corp-owned company that helps teachers work with student-level data in the classroom, to help turn around Washington Community High School.

But News Corp’s phone hacking scandal has trickled down to hurt Wireless Generation in New York, where state education officials have killed a $27 million contract with the company.

From the New York Daily News:

The controversy proved too much for the state to stomach.

“In light of the significant ongoing investigations and continuing revelations with respect to News Corp., we are returning the contract with Wireless Generation unapproved,” DiNapoli’s office wrote to the Education Department. DiNapoli’s office also cited an “incomplete record” about News Corporation’s qualifications as a cause for concern.

A spokeswoman for the company declined comment Thursday, and said Wireless Generation had not received any notification from the state. 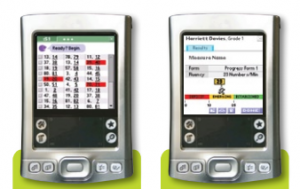