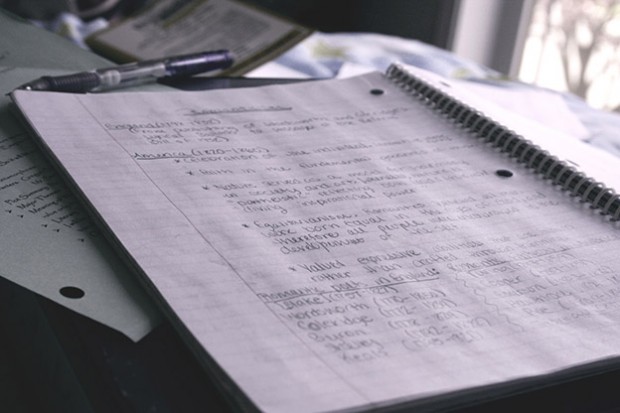 In a potentially dramatic shift in Indiana education policy, lawmakers could opt to remove standardized test results from teacher evaluations.

At a Wednesday meeting, a bipartisan committee of lawmakers set out to craft the future of Indiana standardized testing and replace the state’s much-derided ISTEP+ exam.

Current legislation would create a new test, known as Indiana’s Learning Evaluation Assessment Readiness Network or ILEARN. It would launch in the 2018-19 school year.  But some things are still up in the air, including what that test will look like and its impact on teacher evaluations.

They created a 23-person panel to study alternatives to the ISTEP+. That panel recommended extending the replacement’s launch to spring 2019. It also called for one testing window in May.

“The message from my district is less testing is better,” says Rep. Sue Arrington (D-Muncie). “And decouple the teacher evaluations from the test.”

“I don’t see how we can judge a teacher’s performance on a test most of us don’t believe is accountable,” says Sen. Jean Leising (R-Oldenburg). “Let’s work hard and get it right this time.”

Like Leising, many lawmakers expressed sympathy for calls to remove student standardized test scores from teacher evaluations for a yet-to-be-determined time period. They say that may give the state time to create a serviceable test before attaching student performance to teacher ratings.

District superintendents, the Indiana State Teachers Association and the American Federation of Teachers-Indiana testified in support of removing test scores from teacher evaluations until a new test is implemented and verified to be accurate.

“When I’m required to utilize data that is flawed … it puts me in a very difficult position,” says  Christopher Himsel, Northwest Allen County Schools superintendent. “We all want accurate evaluations, there’s no question about that.”

She calls them necessary to better the state’s workforce.

“The issue is more with the administration of the test than with the test itself,” Auslander says.

Lawmakers also expressed support for a test that is not Indiana-specific. They say it will be cheaper and make it possible to compare Indiana student performance to other states. Earlier this year, Jennifer McCormick, state superintendent of public instruction, warned lawmakers of Indiana’s past missteps when it designed its own standardized test. McCormick called for using a so-called off-the-shelf test.

The State Board of Education is mandated to make the final choice on a new testing vendor based on department recommendations.