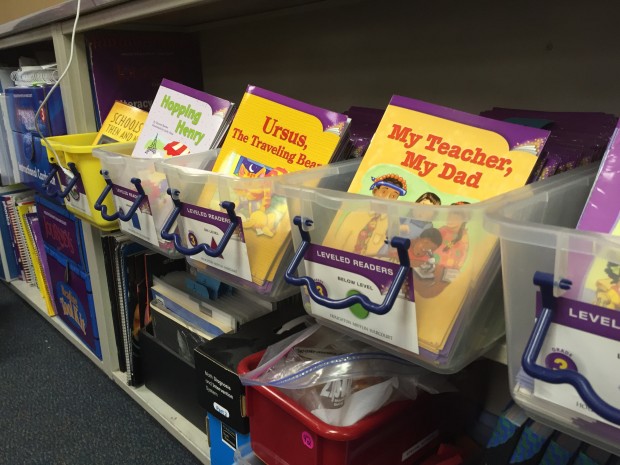 The state will now consider chronic absenteeism and how non-native speakers are learning English when calculating school A-F grades.

These two changes come as part of the Department of Education’s draft plan for how the state will comply with the new federal Every Student Succeeds Act (ESSA), which replaces the old No Child Left Behind law.

ESSA gives states a little more flexibility with how they grade schools and students, including allowing a state to include their own measurements.

The Indiana Department of Education announced Friday what the new additions will be for Indiana schools.

The first new measure schools will be graded on is chronic absenteeism. This is the data point the IDOE chose to use for assessing a schools “climate and culture,” which is required under ESSA. Rather than punishing a school with a high absentee rate, a school will earn higher scores for students attending school regularly and those whose attendance is improving.

Maggie Paino, director of accountability for the DOE, says they went with absenteeism because if students improve their attendance, other academic factors will improve.

“There is so much research showing that a student, in order to learn, really has to be in attendance,” Paino says.

The other new measure will look at how English learners are mastering the language.

This will be determined by the growth English learners show on an assessment that tests their English skills. If a student improves on that assessment or if they get to English proficiency, that helps the school’s A-F grade. This will be used for children in kindergarten through 12th grade – that’s earlier than previous measurements, because so many English learners are in the early grades.

The State Board of Education must approve the changes at their July meeting. If approved, the DOE will send the plan to the U.S. Department of Education in September.