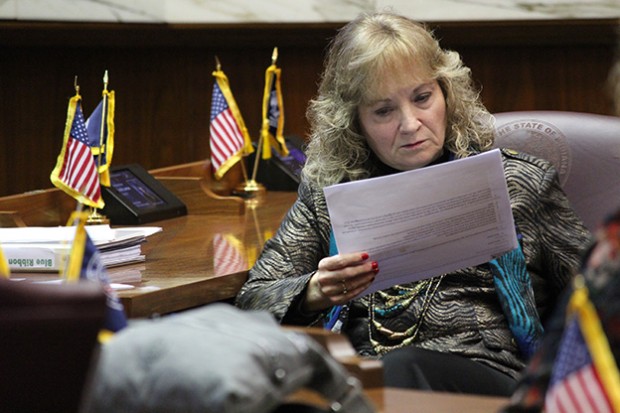 Education is at the forefront of the news today, as Betsy DeVos begins her confirmation hearing for Secretary of Education. Former state superintendent Glenda Ritz penned an op-ed in The Washington Post, criticizing DeVos’ strong school choice stance and Trump’s plan to build private school voucher programs across the country. Ritz writes the voucher program in Indiana should serve as an example of how voucher programs hurt public schools:

We did not hear much about education during the presidential campaign. But one thing that President-elect Donald Trump made clear in the months leading up to his election was that he would spend billions of dollars on vouchers for private schools rather than investing in public education.

On Jan. 17, Trump’s pick for education secretary, Betsy DeVos, a longtime champion of “school choice” policies and voucher programs, faces the Senate during her confirmation hearing. She will be one step closer to making Trump’s school choice agenda a reality.

While “school choice” might make for a good sound bite, the details of school choice and voucher programs are far less appealing. Trump’s plan will gut our public education system in an attempt to privatize and deregulate the education of millions of American children. I’ve already witnessed it in Indiana.

Over the last four years, I have seen firsthand how the school choice ideology hurts our public schools and our students. As Indiana’s superintendent of public instruction during Vice President-elect Mike Pence’s tenure as governor, I spent my term fighting for public education. While my goal was to build a high-quality, equitable public education system, Pence sought to privatize education whenever and wherever possible under the auspices of “school choice.”

Read the full op-ed by Ritz at Washington Post.