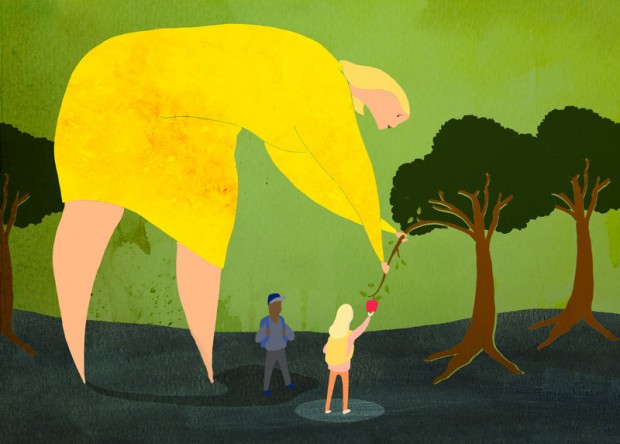 Sixty-three years after the Supreme Court’s ruling in Brown v. Board of Education, many schools across the country either remain segregated or have re-segregated.

Listen to the entire episode via NPR Ed.