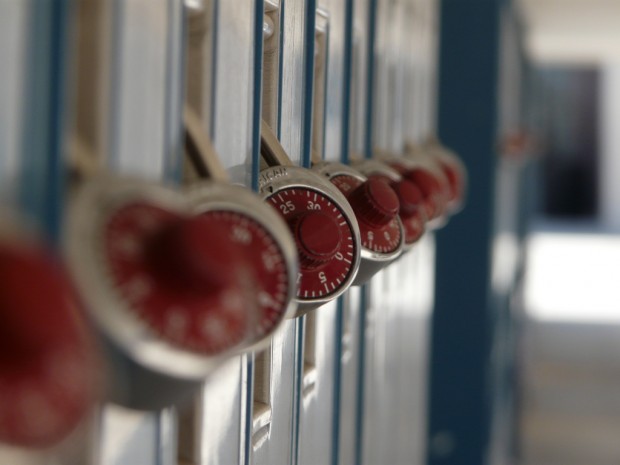 As Indiana lawmakers plan to study ways to reduce sexual misconduct in schools, the state’s largest teachers union says all school staff should be examined, not just teachers.

Lawmakers will convene this summer to study school sexual misconduct after a string of recent high-profile cases involving school staff. Lawmakers hope to identify the scope of the problem and offer potential solutions.

“Whether we’re in the classroom as a teacher, on a bus as a bus driver or walking the halls as a custodial or maintenance staff,” Meredith says. “We are held to a different standard, and we should be, because of the delicacy of the work that we do.”

Meredith hopes legislators will study how the people who commit inappropriate actions get jobs in schools, in the first place.

“I don’t know how we prevent predators from somewhere else coming into Indiana,” Meredith says. “We have to figure out if there is some kind of a loophole like that, and if there is we’ve got to close it up.”

A recent USA Today investigation found several Indiana school districts hired a man as a substitute teacher who previously lost his Texas teaching license after appearing on NBC’s To Catch a Predator. On the show, he was found allegedly trying to solicit sex from a child. The man worked unnoticed in Indiana until someone saw a rerun of the TV show, recognized him, and notified schools.

Meredith says one solution could be screening all school staff, not just teachers, for histories of abuse and neglect. She says ISTA currently works with an attorney to train members on appropriate communication and boundaries with students.

“We will do our part to make sure our members understand that there are just things that you just don’t do. Not in this profession. Not ever,” Meredith says. “Children are vulnerable. They are trusting that we will look out for them and protect them.”

State Senator Jim Merritt says the legislature’s summer study committee will try and define the scope of the problem in Indiana.

“Are these isolated tragedies or something that is widespread throughout the school system in the state of Indiana?” Merritt says.

Merritt plans to introduce legislative measures that would increase reference checks and provide a way for staff to report misconduct anonymously.

“I do believe that requiring schools to install reference checks into their hiring practices is a concrete legislative proposal that I’ll be offering next year,” Merritt says.