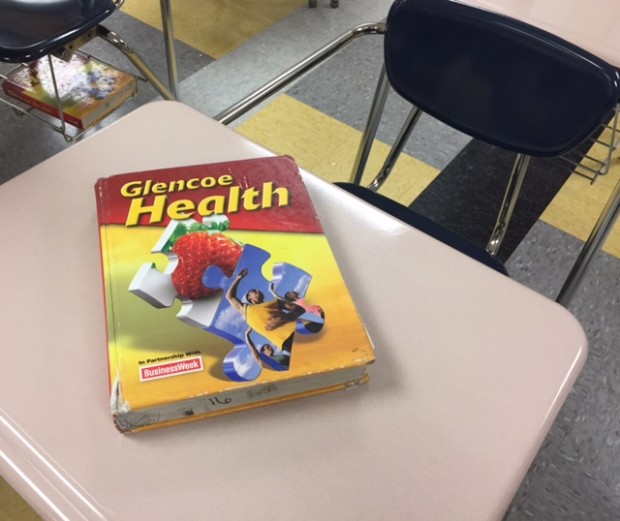 Teachers in Indiana are expected to teach abstinence and are discouraged from teaching safe sex lessons. (Jill Sheridan/IPB News)

The House Education Committee heard testimony Thursday on a bill that would require schools to make sex education instructional materials available to parents and require parents to opt-in to instruction.

Monica Boyer, president of the Indiana Liberty Coalition, says the bill allows parents to protect their children from information about people who identify as transgender specifically or LGBTQ.

“And that choosing what sexual orientation a child wants to be other than heterosexual is also normal and acceptable. This is a message that many parents in Indiana would find wrong.”

READ MORE: Is It Time For More Comprehensive Sex Education In Indiana?

“If we are on one hand, concerned about those students that are being bullied, but on the other hand are silencing the very issues they’re being bullied about – that doesn’t seem very consistent to me.”

The committee announced they would discuss amendments at their next meeting on Feb. 20.