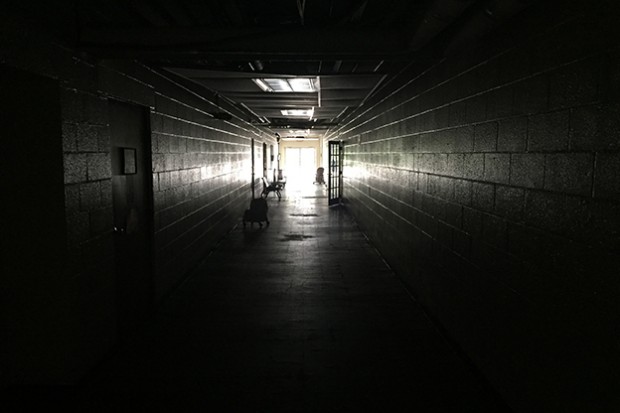 Indiana has a national reputation for encouraging school choice.

Republican vice presidential pick Mike Pence has touted school choice as part of his education record. Certain ratings put the state as the biggest champion of school choice. In a nutshell, there’s a lot of choice and people know it.

In Indiana’s version of school choice, students have the option to attend charter schools.

Charters are on the rise in Indiana — and this is sure to be a topic during the upcoming session — so we took another look at some key issues: funding, accountability, authorizers and discipline.

What unfolds is an open, informed debate about charter schools, their benefits and their drawbacks. Listen here.