A Guide To Indiana's Public Universities

Indiana University is a public research university system; comprising nine campuses with a total of 109,000 undergraduate, graduate, and post-graduate students; and employing more than 20,000 people.

The flagship campus of the system is located in Bloomington, along with the official residence for its president, Michael McRobbie. The  campus enrolls more than 42,000 students (Fall 2010 final enrollment numbers).

Including Bloomington, the IU System includes a total of nine campuses. This includes five regional campuses…

…two campuses operated in conjunction with Purdue University, but administered by IU officials…

…and one campus operated in conjunction with Purdue University, but administered by Purdue officials: 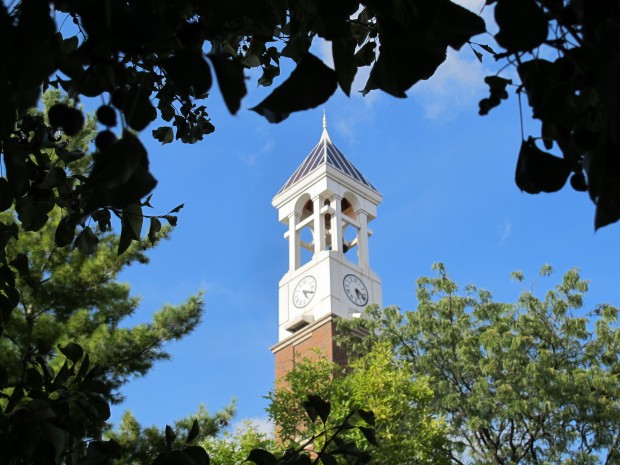 The Purdue Bell Tower on the West Lafayette campus.

Nearly 75,000 students attend one of five campuses that make up the Purdue University system. The school’s flagship campus is in West Lafayette, where nearly 40,000 undergraduate, graduate and doctoral students attend classes.

Currently, President France Córdova is at the helm of the Purdue University system, though she plans to retire in summer 2012. Media reports indicate Mitch Daniel will succeed her after he finishes his term as governor in January 2013.

In addition to the West Lafayette campus, Purdue operates four regional campuses as well as a statewide technology program: