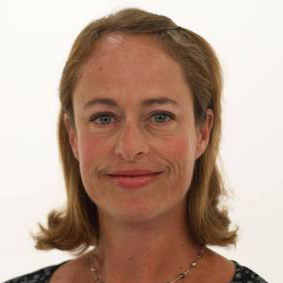 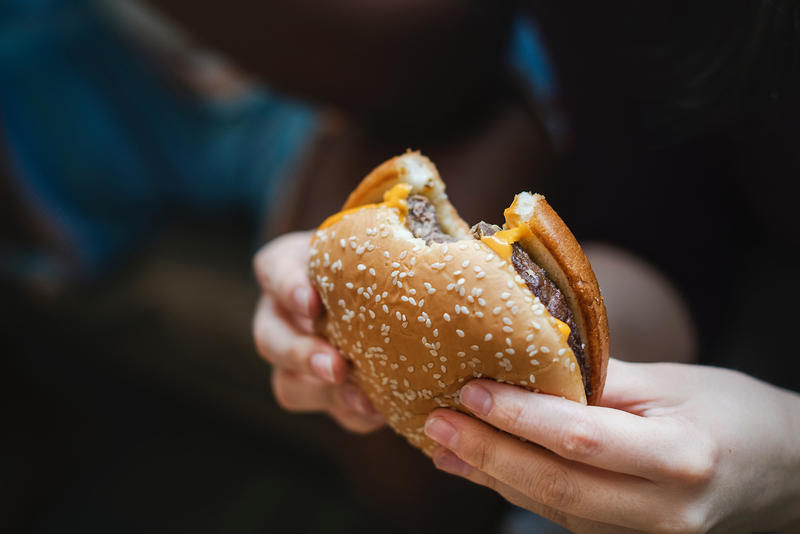 The number of people with obesity in Indiana has increased from 31 percent in 2013 to just over 34 percent this year. 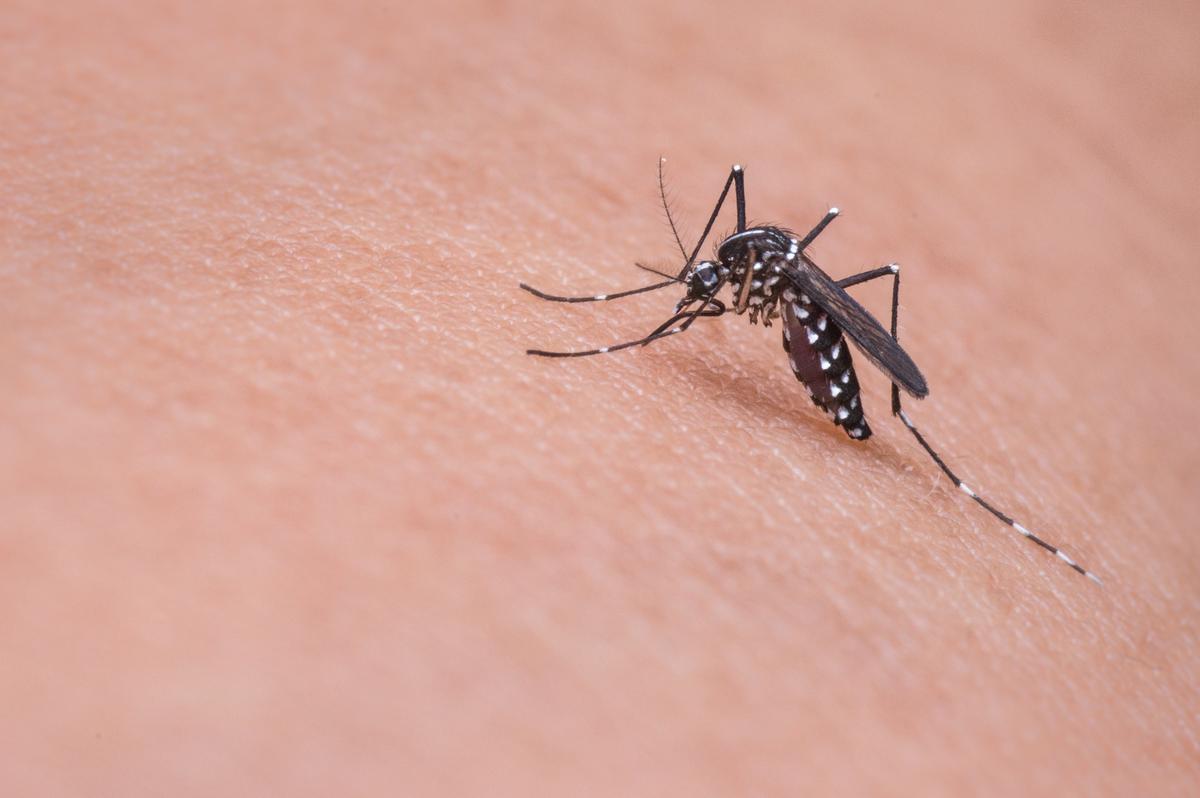 The Eastern equine encephalitis virus, EEE, was found in three horses and a group of mosquitoes in Elkhart County. 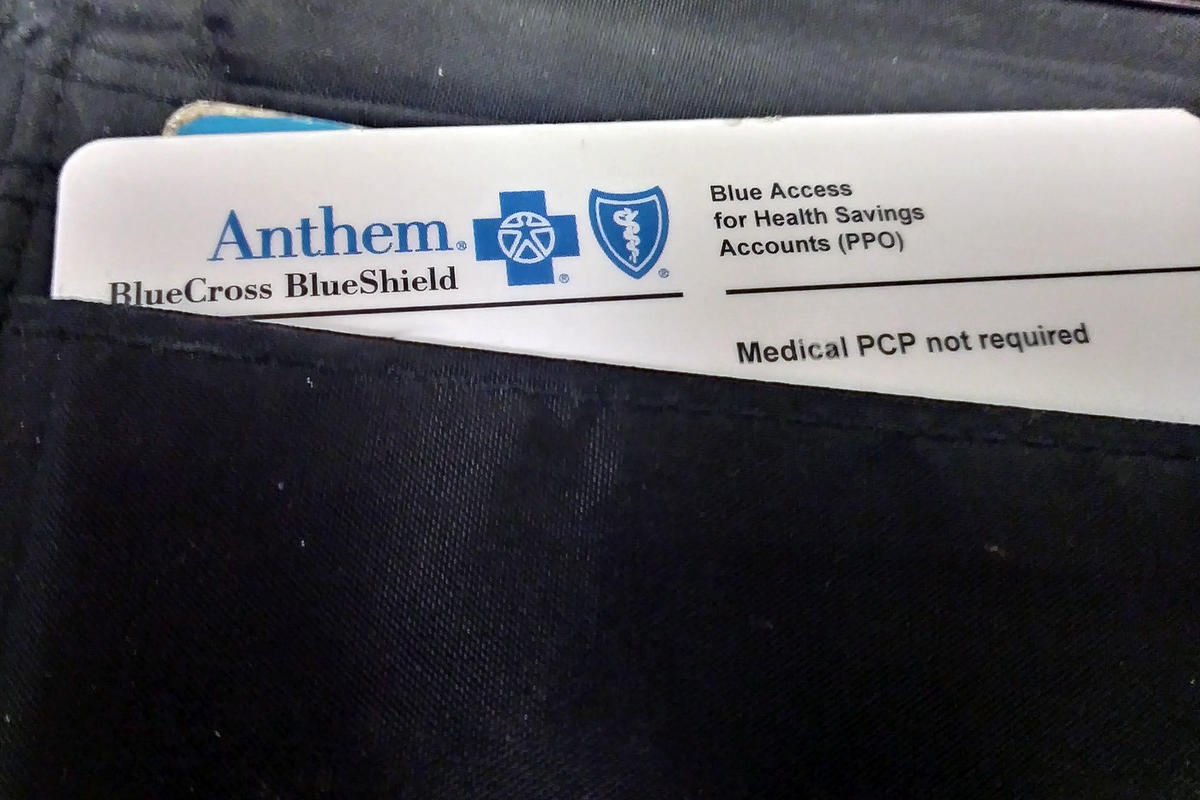 Number Of Uninsured Hoosiers Ticks Up

The number of uninsured people in Indiana followed a national trend and increased between 2017 and 2018. 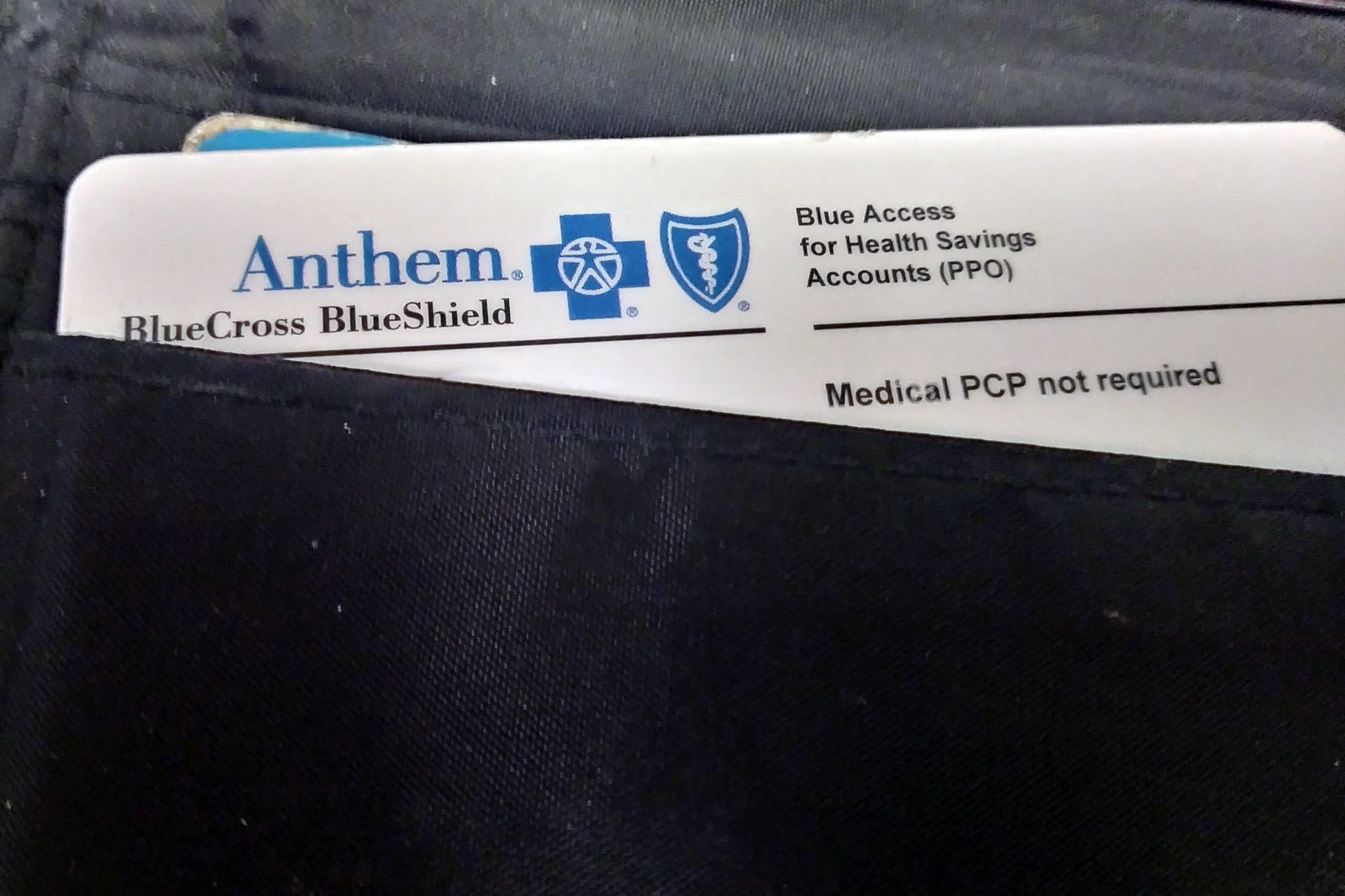 Number Of Uninsured Hoosiers Ticks Up

The number of uninsured people in Indiana followed a national trend and increased between 2017 and 2018. About 9,000 fewer Hoosiers have health insurance, the rate went up from 8.2 to 8.3 percent,  according to the data from the U.S. Census Bureau. 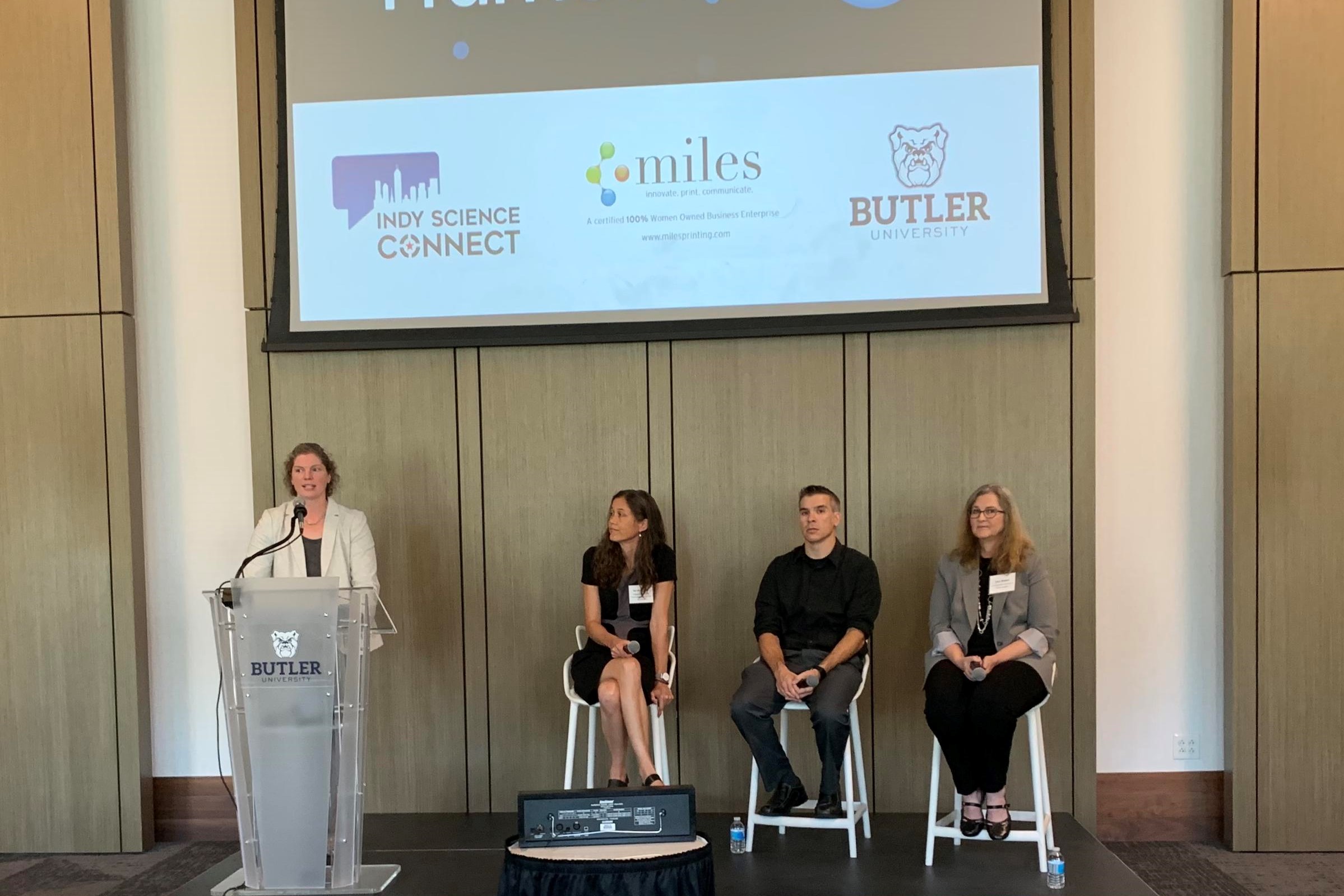 Panel Discusses How Your Address Impacts Your Health 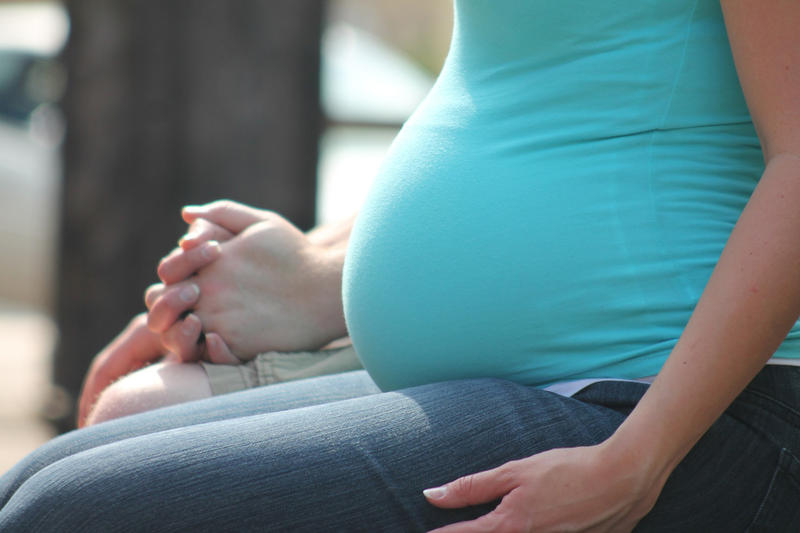 Indiana has one of the highest maternal mortality rates in the country. In 2018, lawmakers established a review committee to examine the reasons why. 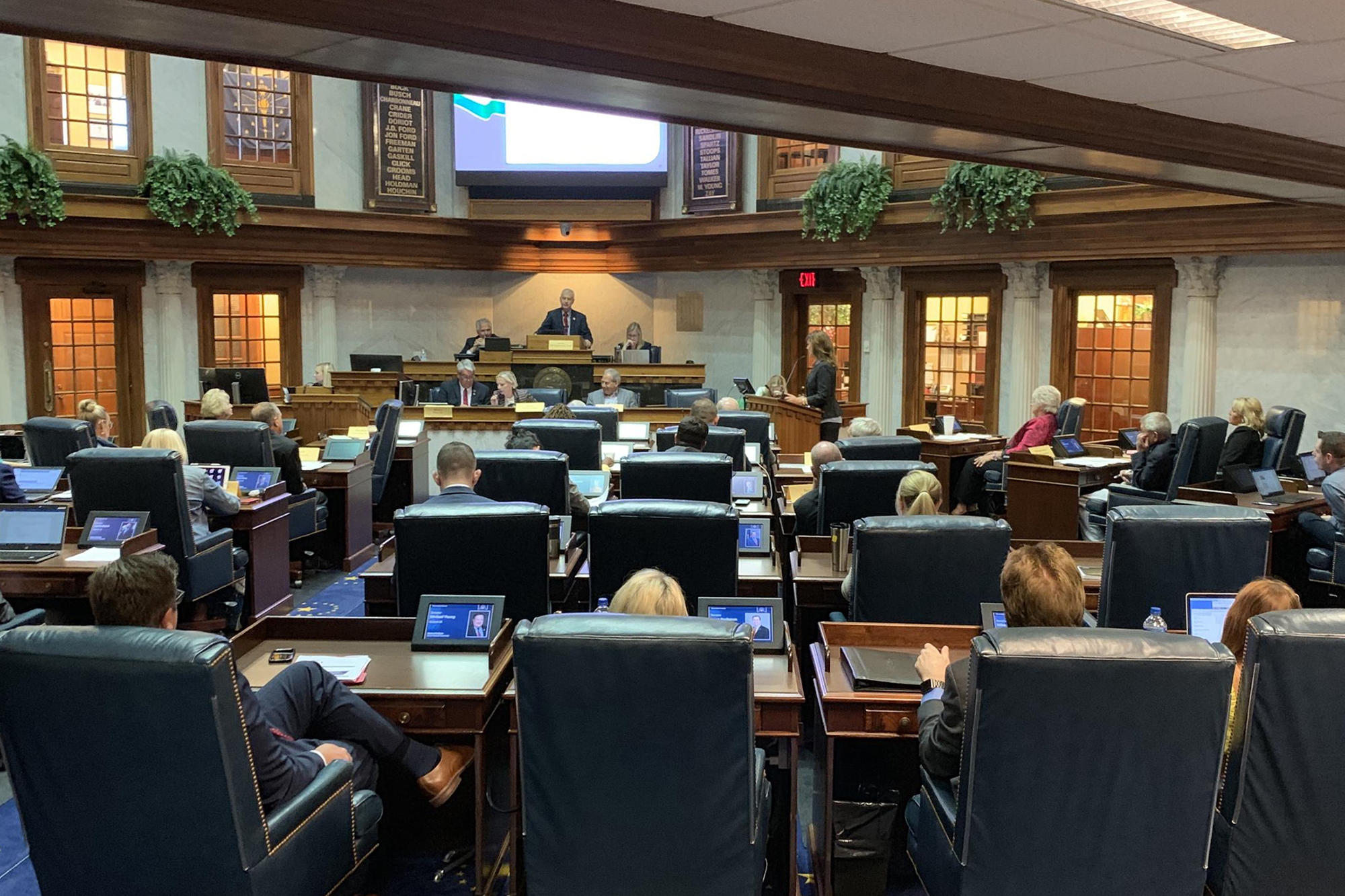 Hoosiers are paying more for healthcare than ever and according to a recent study, more than many other states. 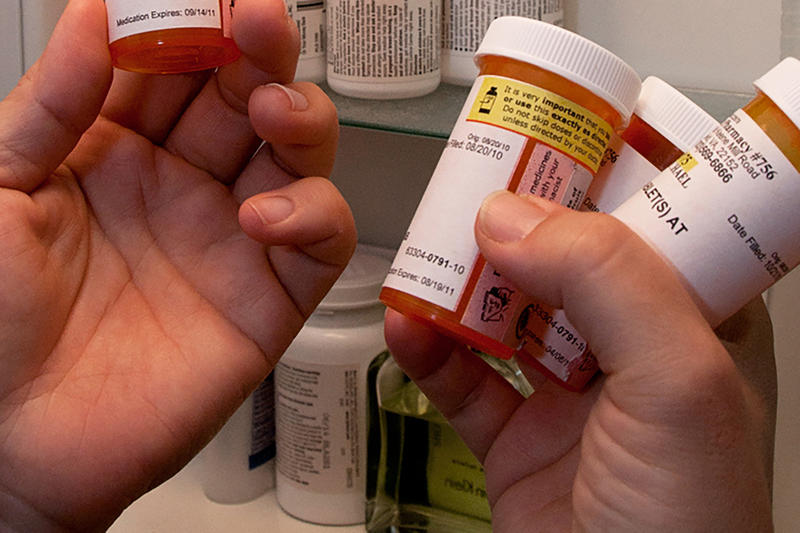 The money from the Centers for Disease Control and Prevention will be used to improve data collection, increase prescription drug monitoring and provide harm reduction training. 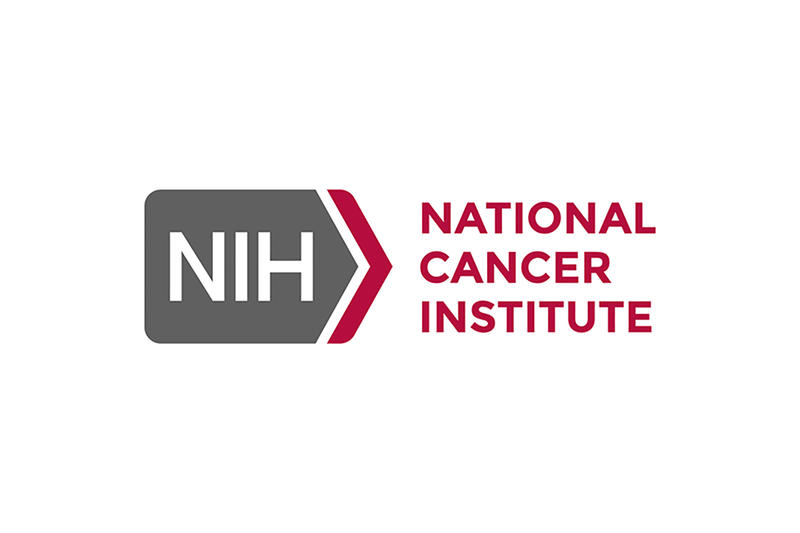 Study Will Assess Use Of Therapy In Advanced Cancer Patients

Acceptance and Commitment Therapy is often used to treat mental health and chronic pain conditions. This study will explore its use in patients who have advanced cancer diagnoses. 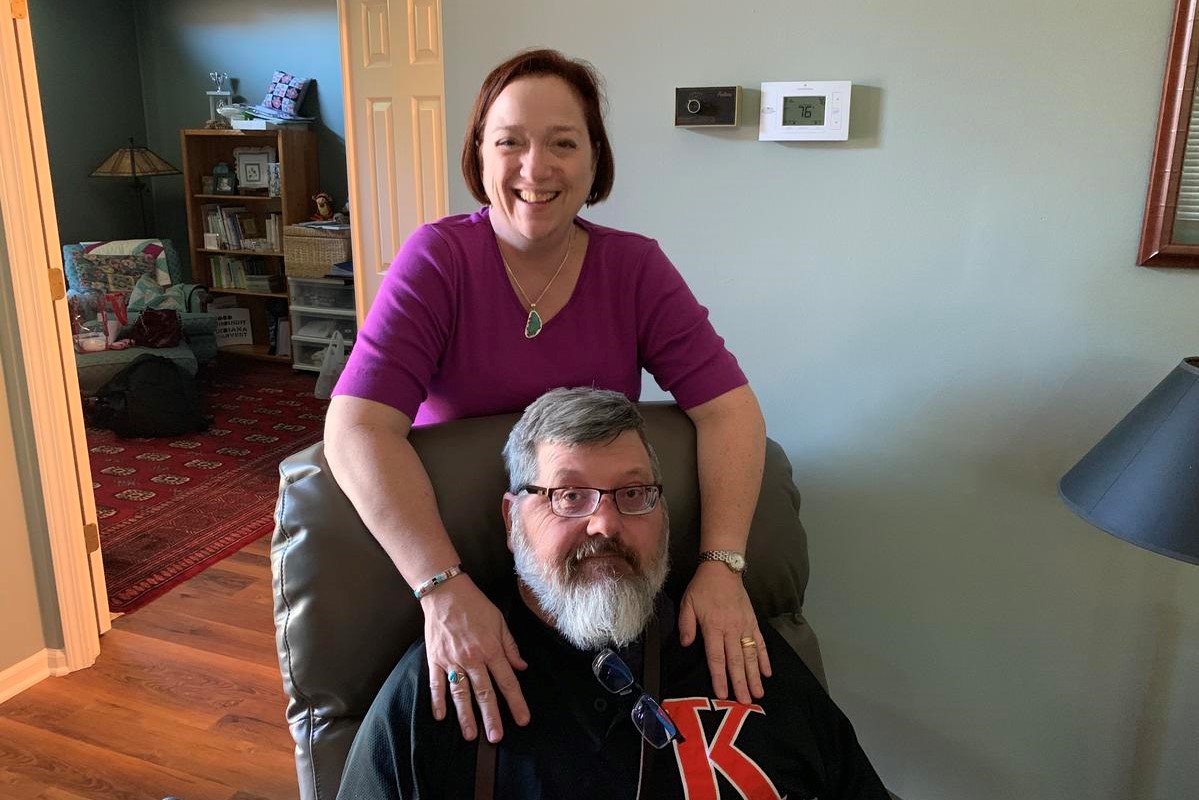