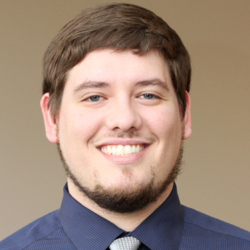 Brandon J. Smith has previously worked as a reporter and anchor for KBIA Radio in Columbia, MO. Prior to that, he worked for WSPY Radio in Plano, IL as a show host, reporter, producer and anchor. His first job in radio was in another state capitol, in Jefferson City, as a reporter for three radio stations around Missouri. Brandon graduated from the University of Missouri-Columbia with a Bachelor of Journalism in 2010, with minors in political science and history. He was born and raised in Chicago. 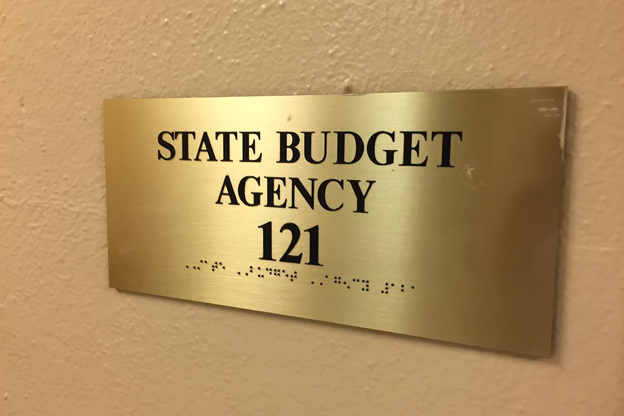 Indiana Tax Collections Ahead Of Budget Plan Through August

Indiana has collected more in taxes so far this new fiscal year than budget writers planned for. 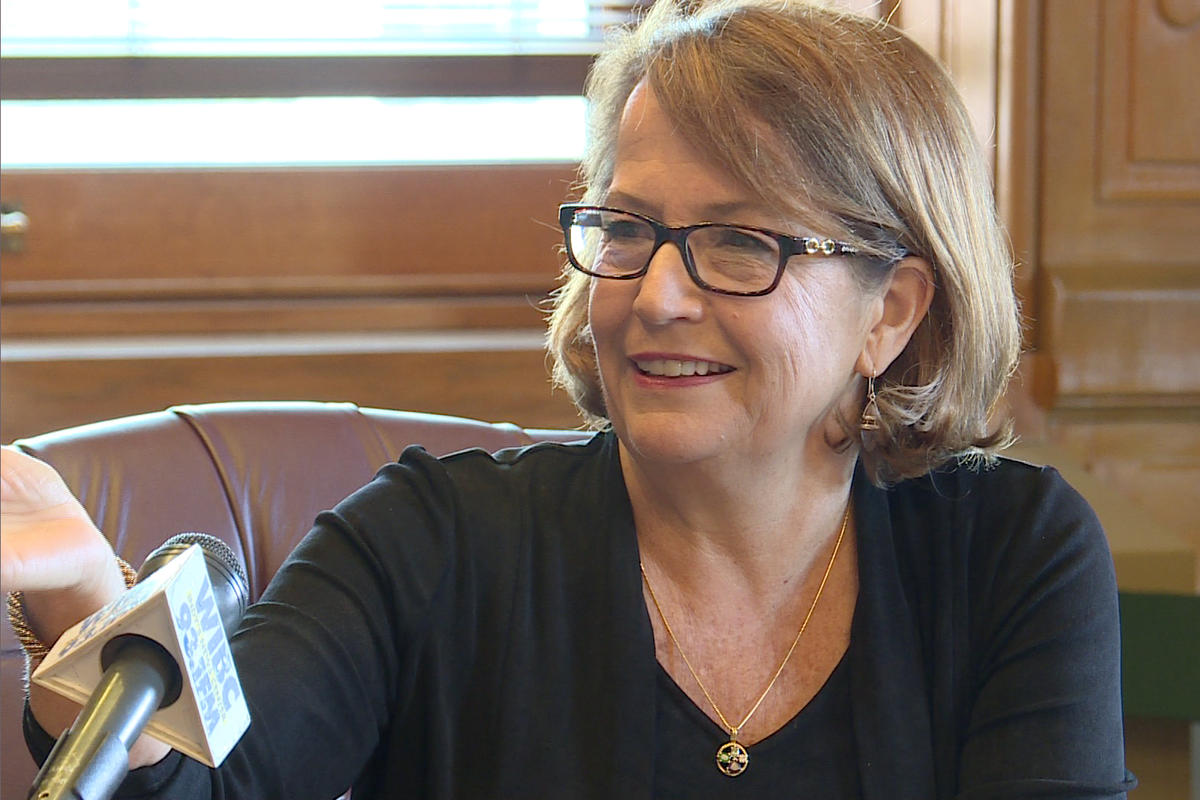 A recent study shows state Supreme Courts across the country lack gender and racial diversity – and Indiana is no exception. 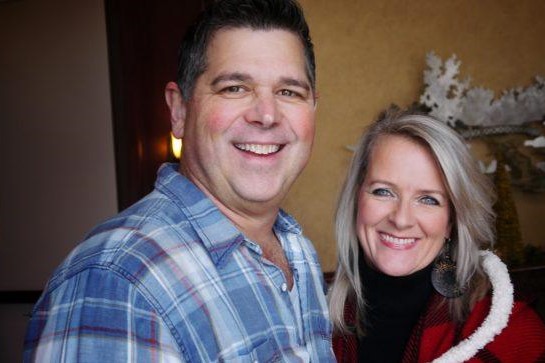 The central Indiana businessman faces an uphill battle to even make it on the ballot – candidates for governor must secure 4,500 total voter signatures, 500 from each of Indiana’s nine congressional districts. 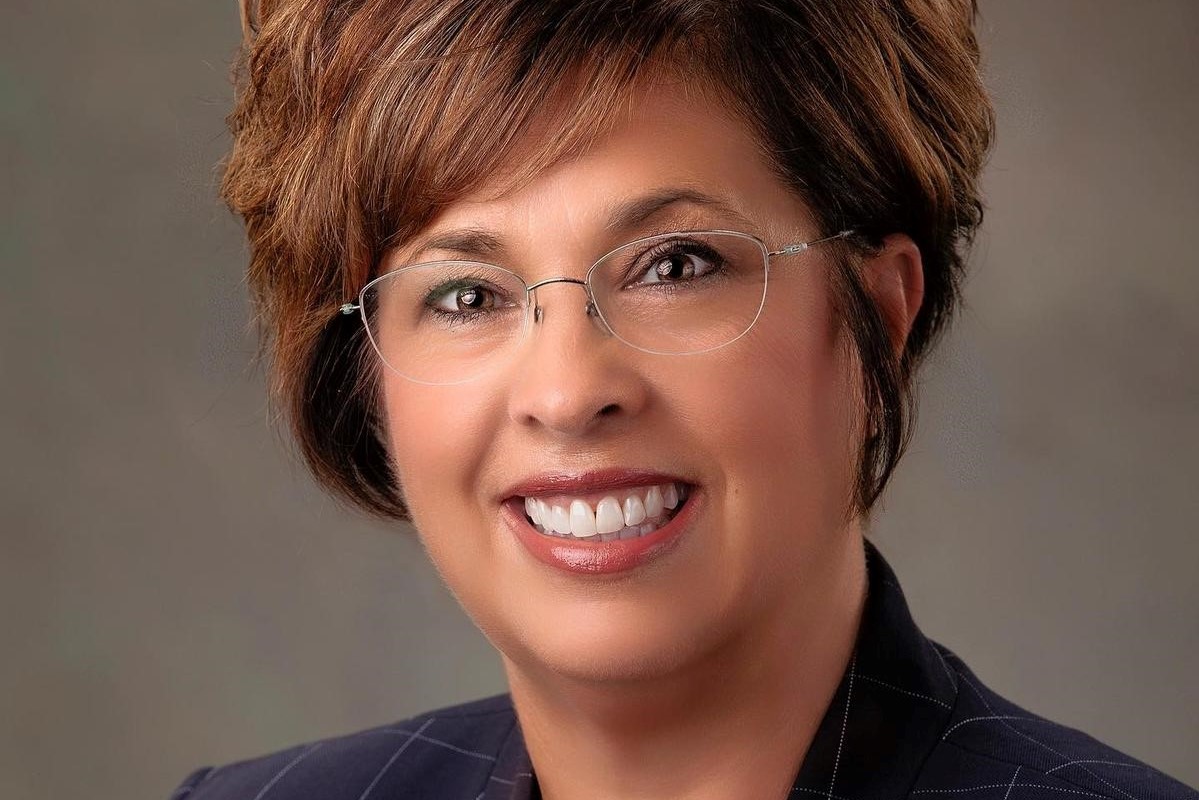 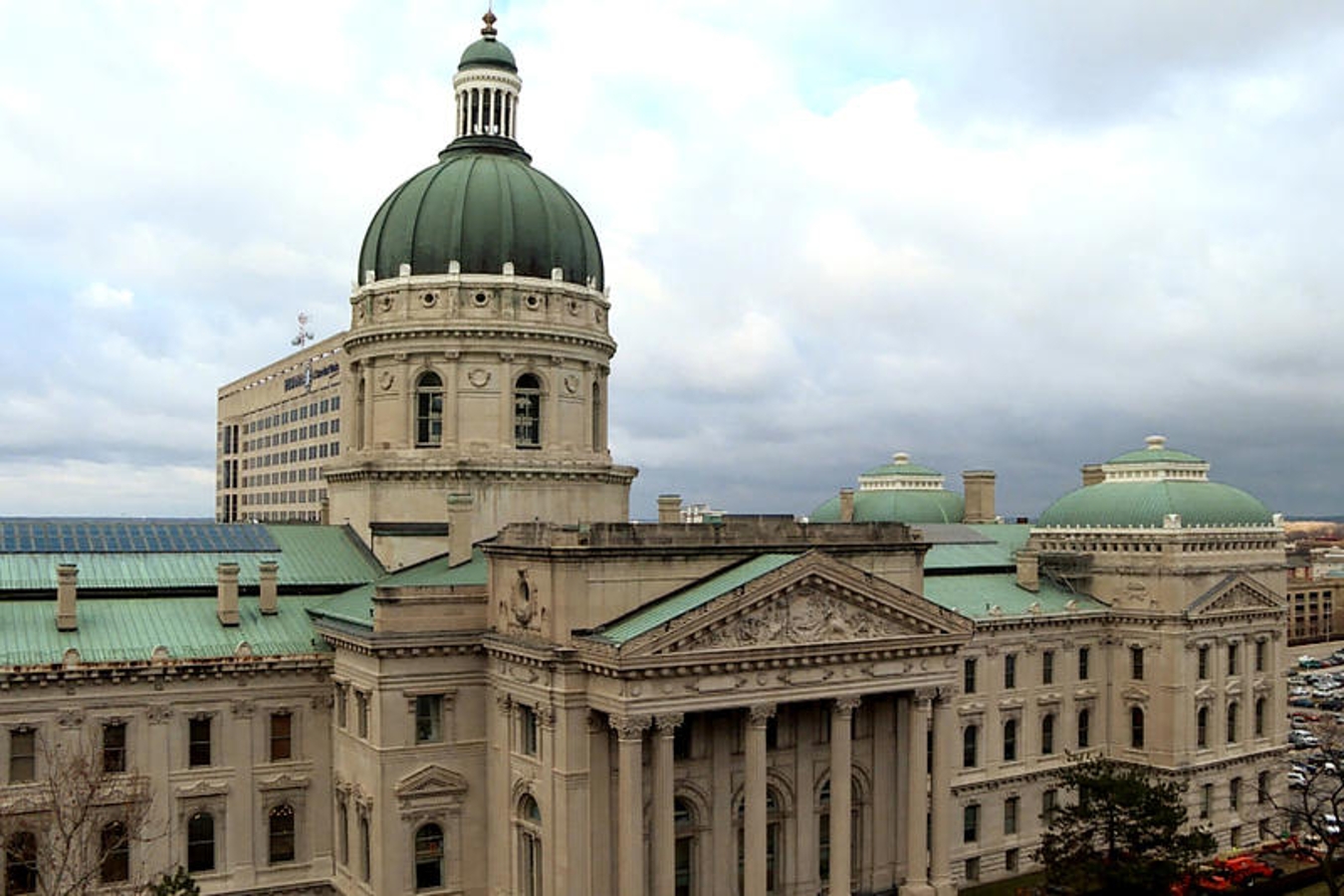 The state wants to shield a lot of information from public eyes in a class action lawsuit against the Department of Child Services. 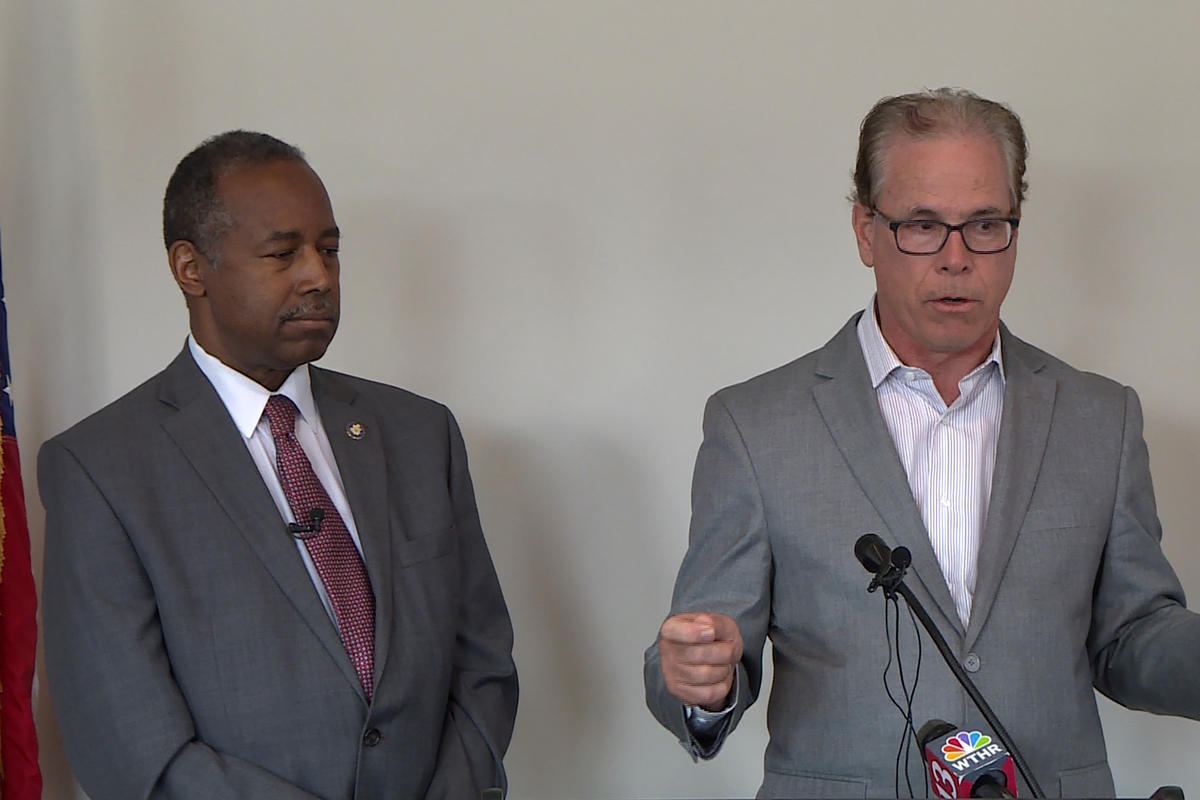 U.S. Housing and Urban Development Secretary Ben Carson says opportunity zones are helping revitalize communities in the Hoosier State and across the country. 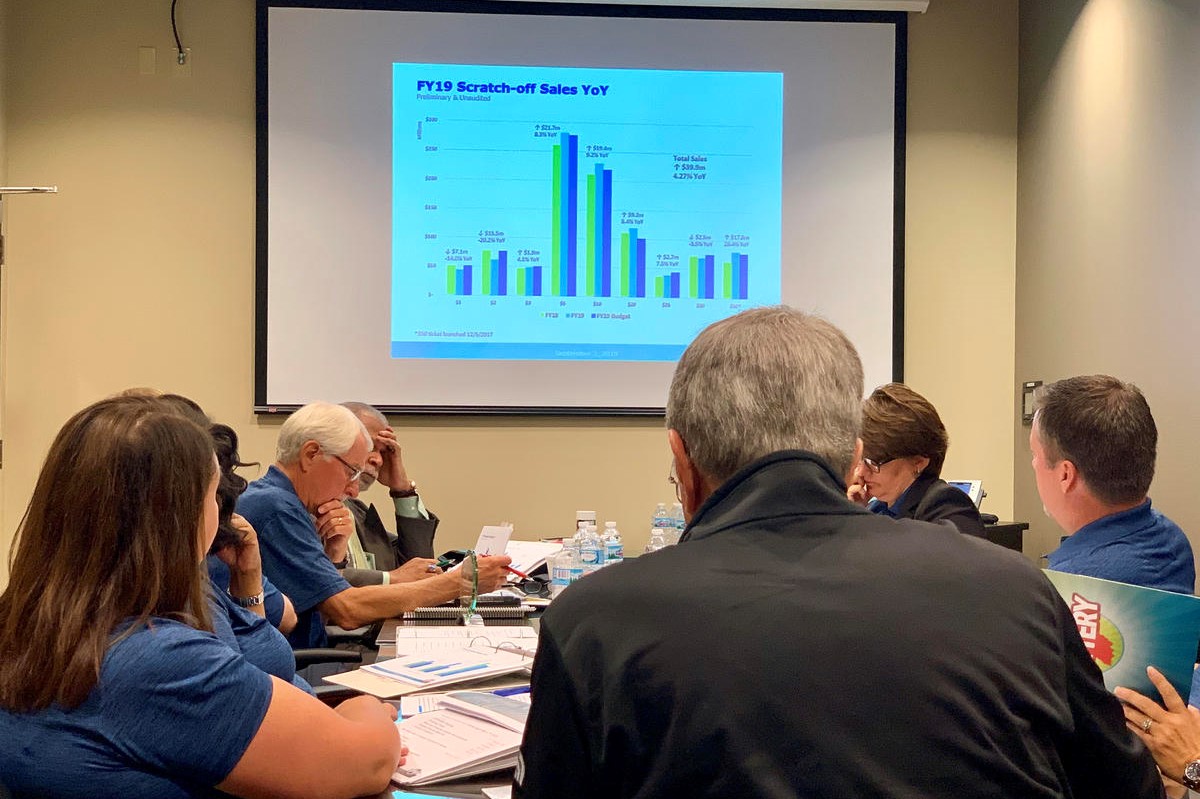 The state will get $312 million from the Hoosier Lottery, based on revenue from the fiscal year that ended in June. That’s the most ever, $6 million better than last year. 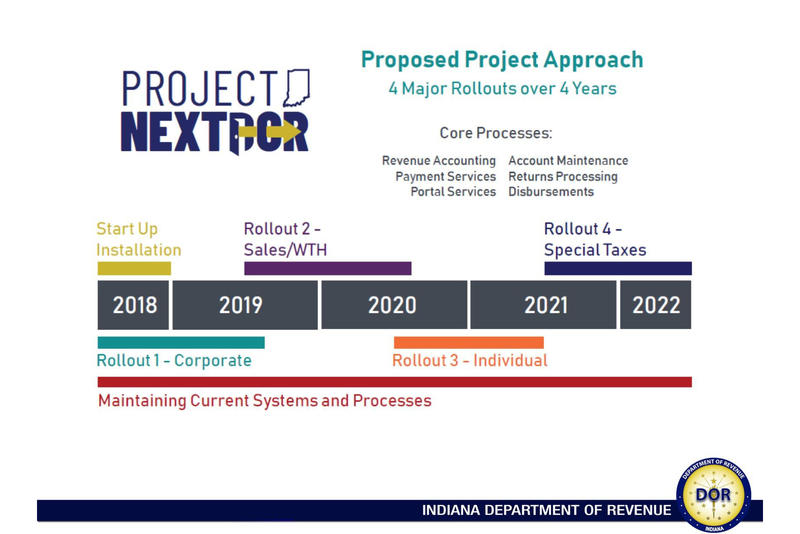 The Indiana Department of Revenue is changing the way people interact with the agency and pay their taxes. 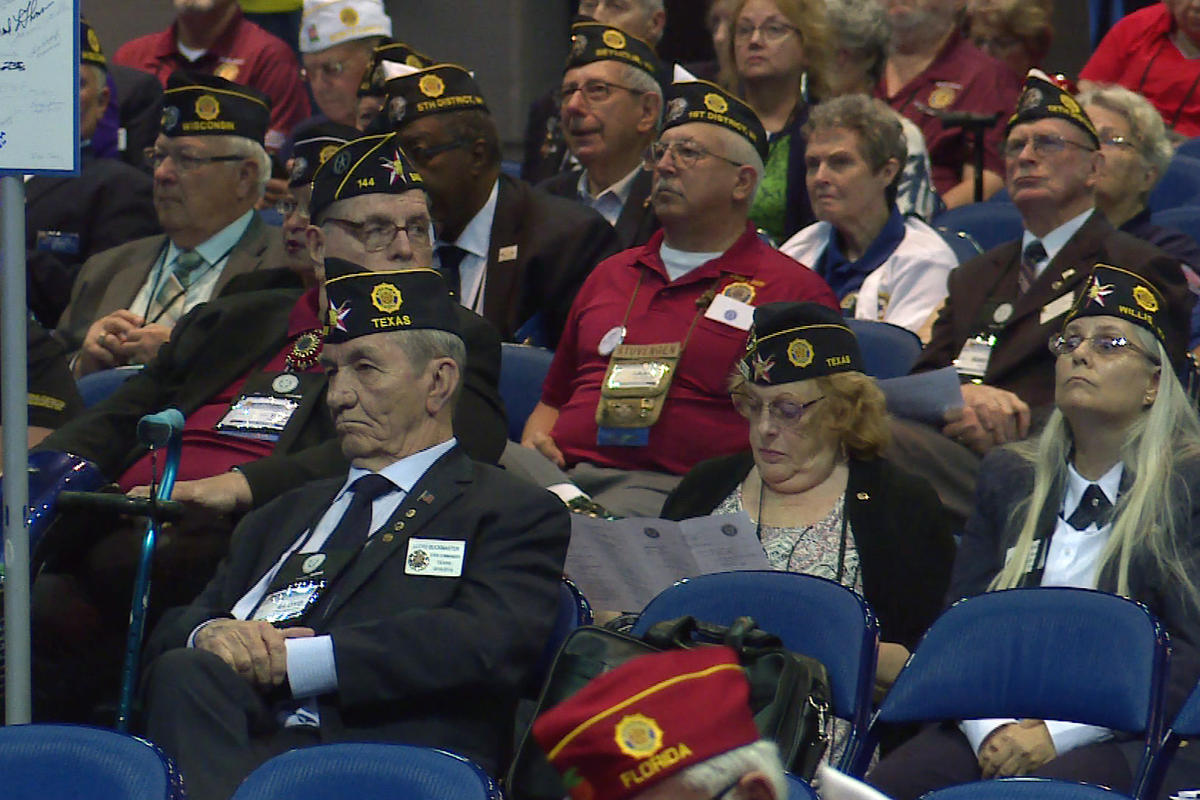 Department of Veterans Affairs Secretary Robert Wilkie says he’s encouraged by progress at his agency, even as more work is needed.

The Indiana Gaming Commission is now accepting proposals for a new Vigo County casino. That comes as the commission Wednesday approved a Gary casino’s move inland.