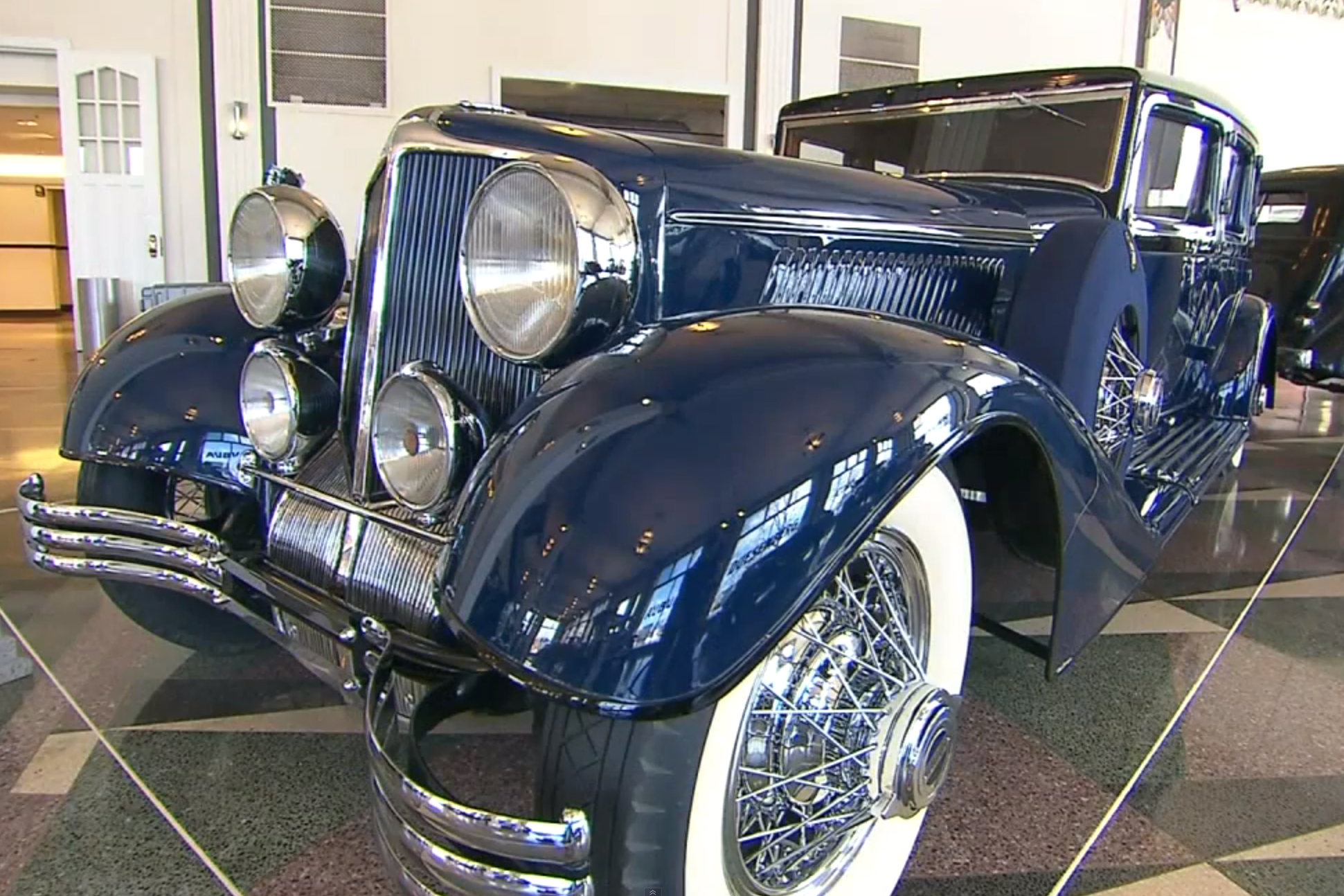 During the 1920s and 1930s, the Auburn Cord Duesenberg Automobile Company achieved worldwide notoriety through their industry-changing innovations and designs. 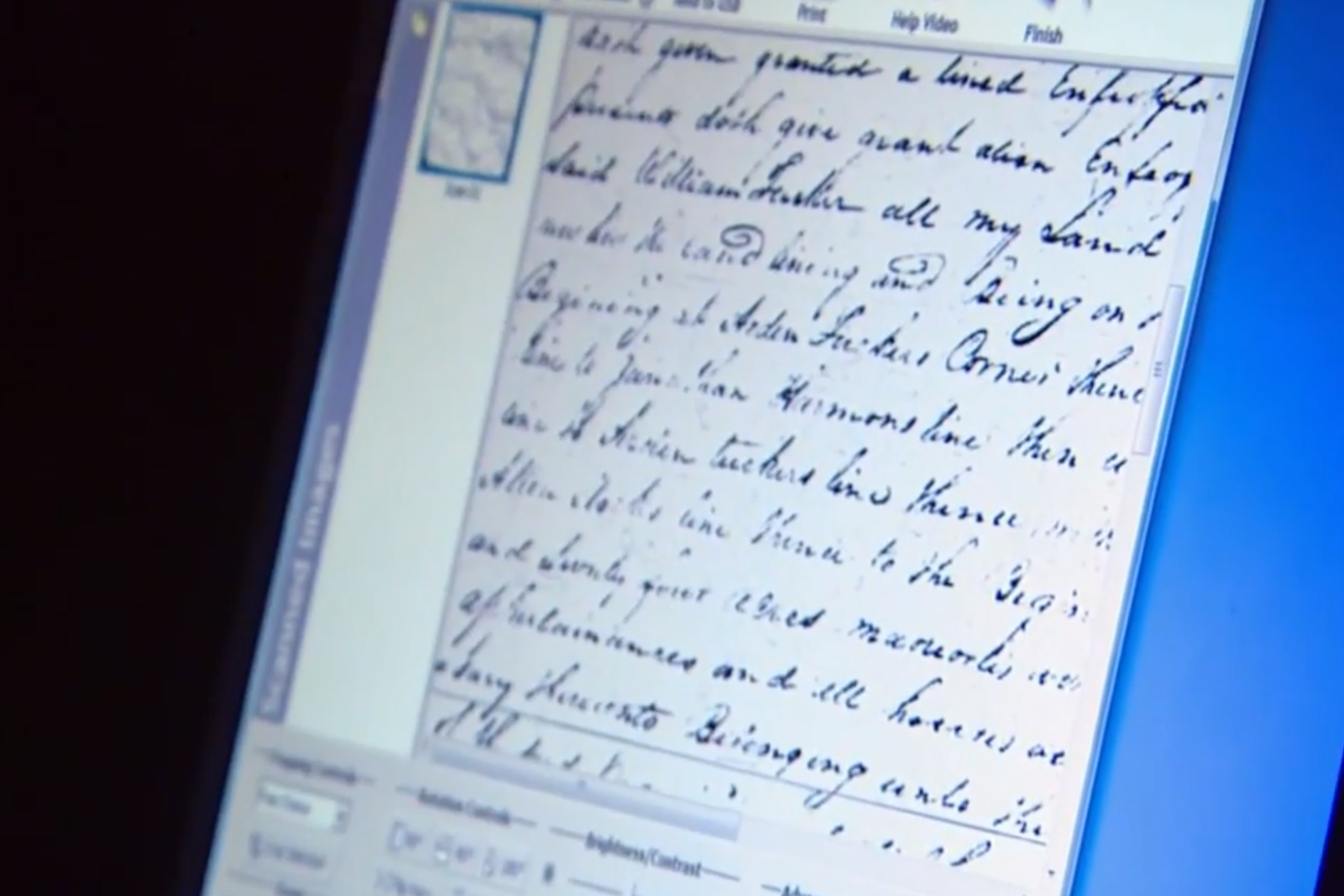 Founded in 1961, the Allen County Public Library's Genealogy Center has become the largest public center in the country, featuring over 1.1 million volumes! 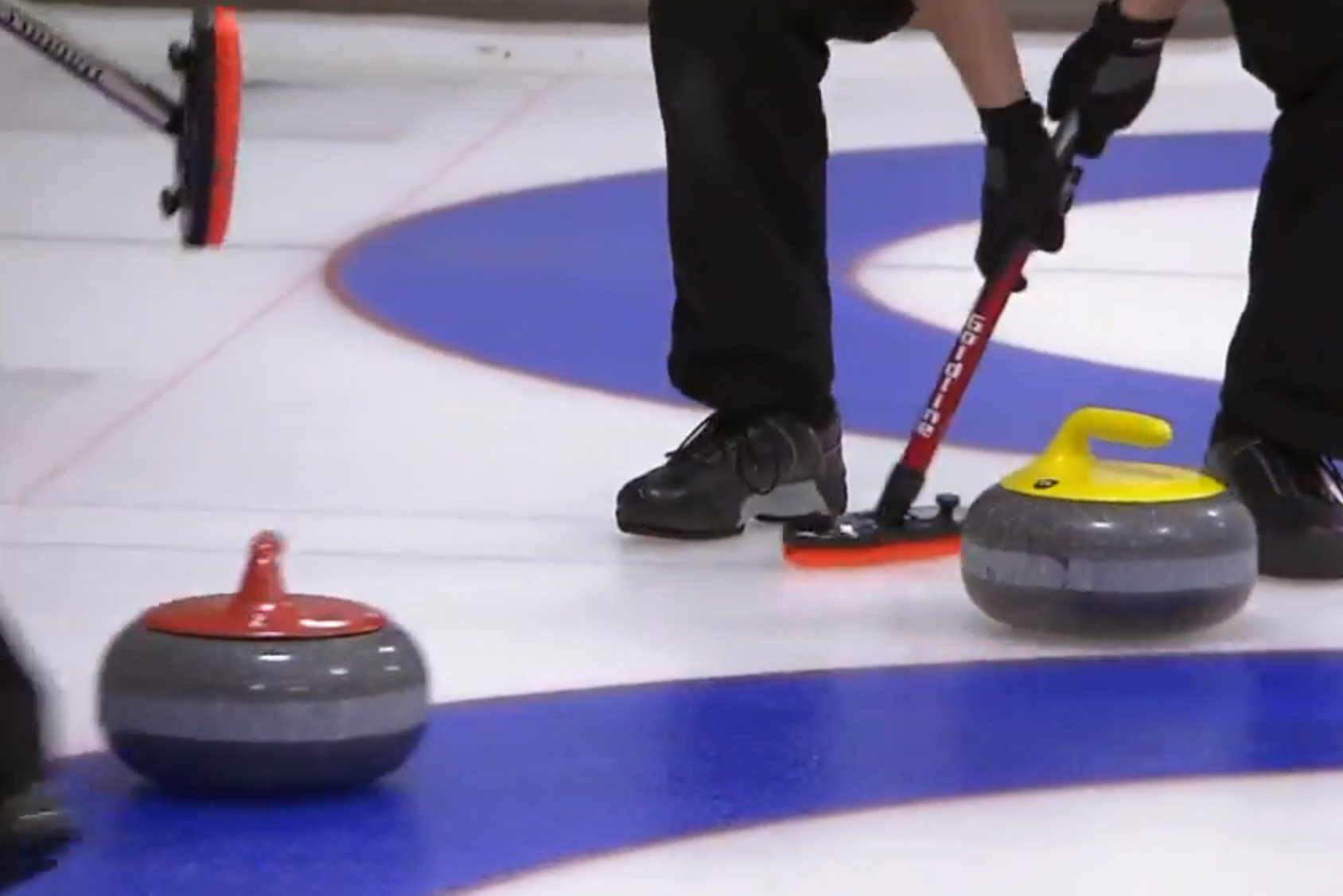 Founded in 2010, the Fort Wayne Curling Club has the only dedicated curling facility in Indiana, attracting elite curlers worldwide to their annual bonspiels! 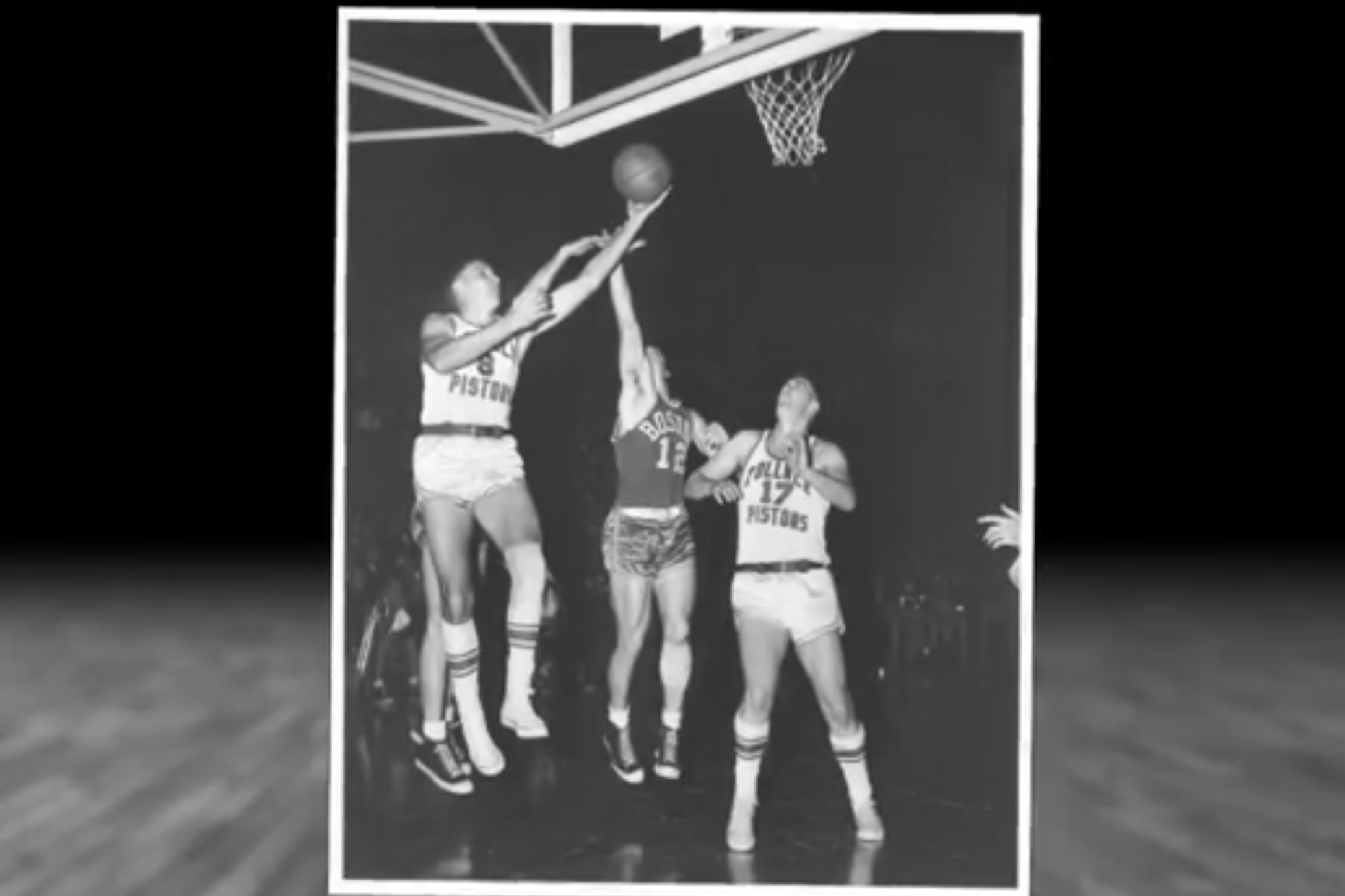 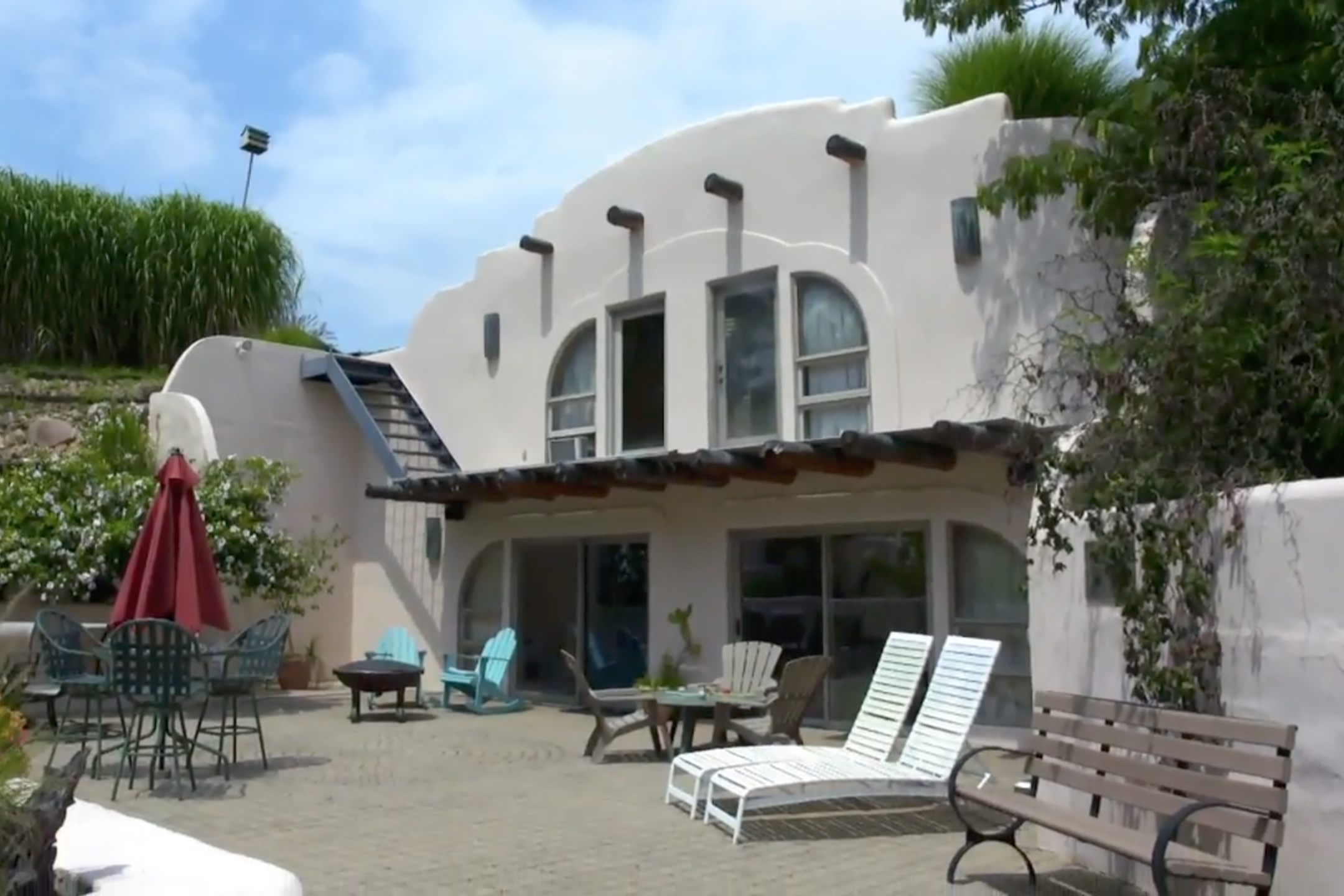 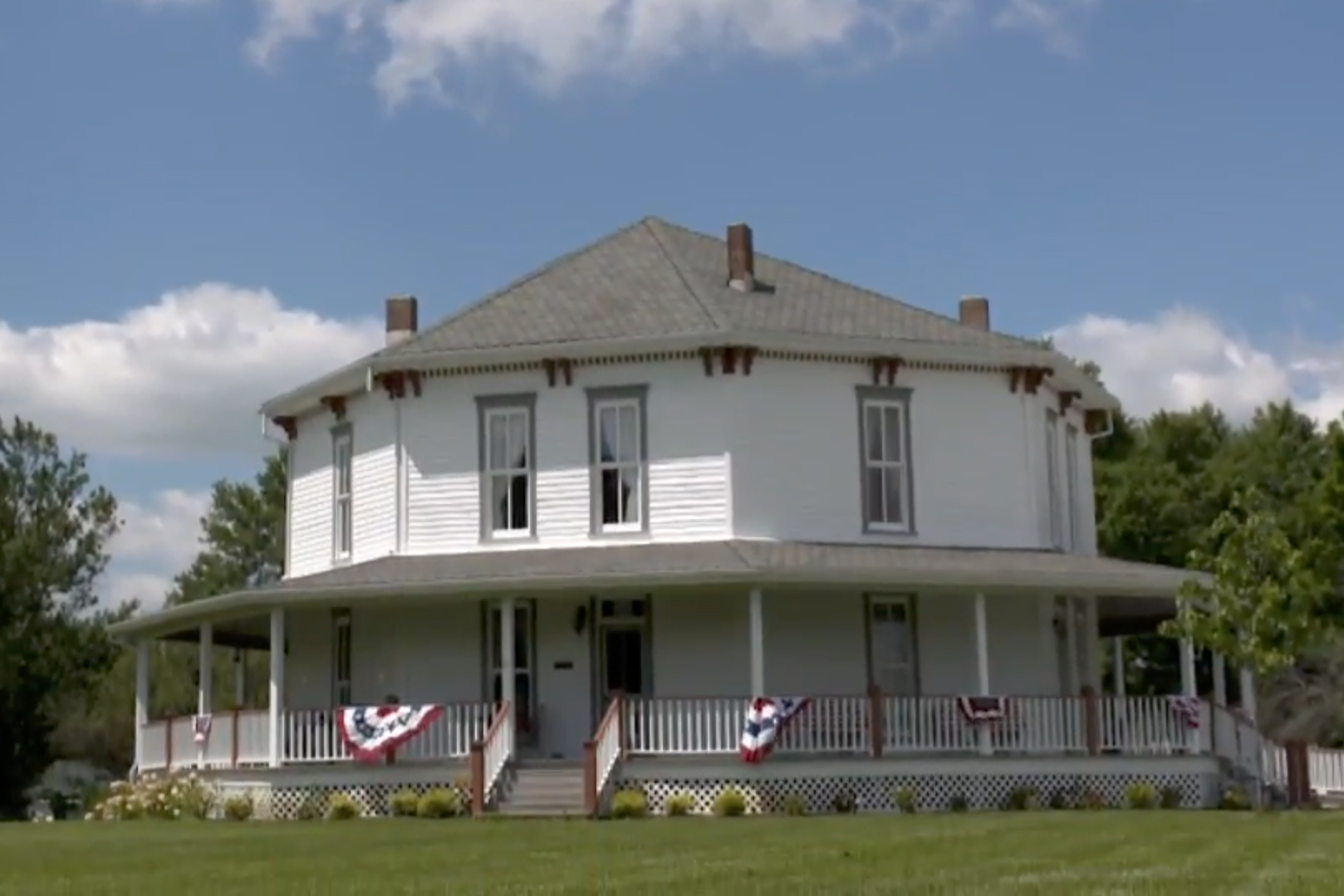 After being saved by seven men from Shirley, Indiana, the 1879 Jane Ross Reeves Octagon House is one of only five remaining octagon homes in the state. 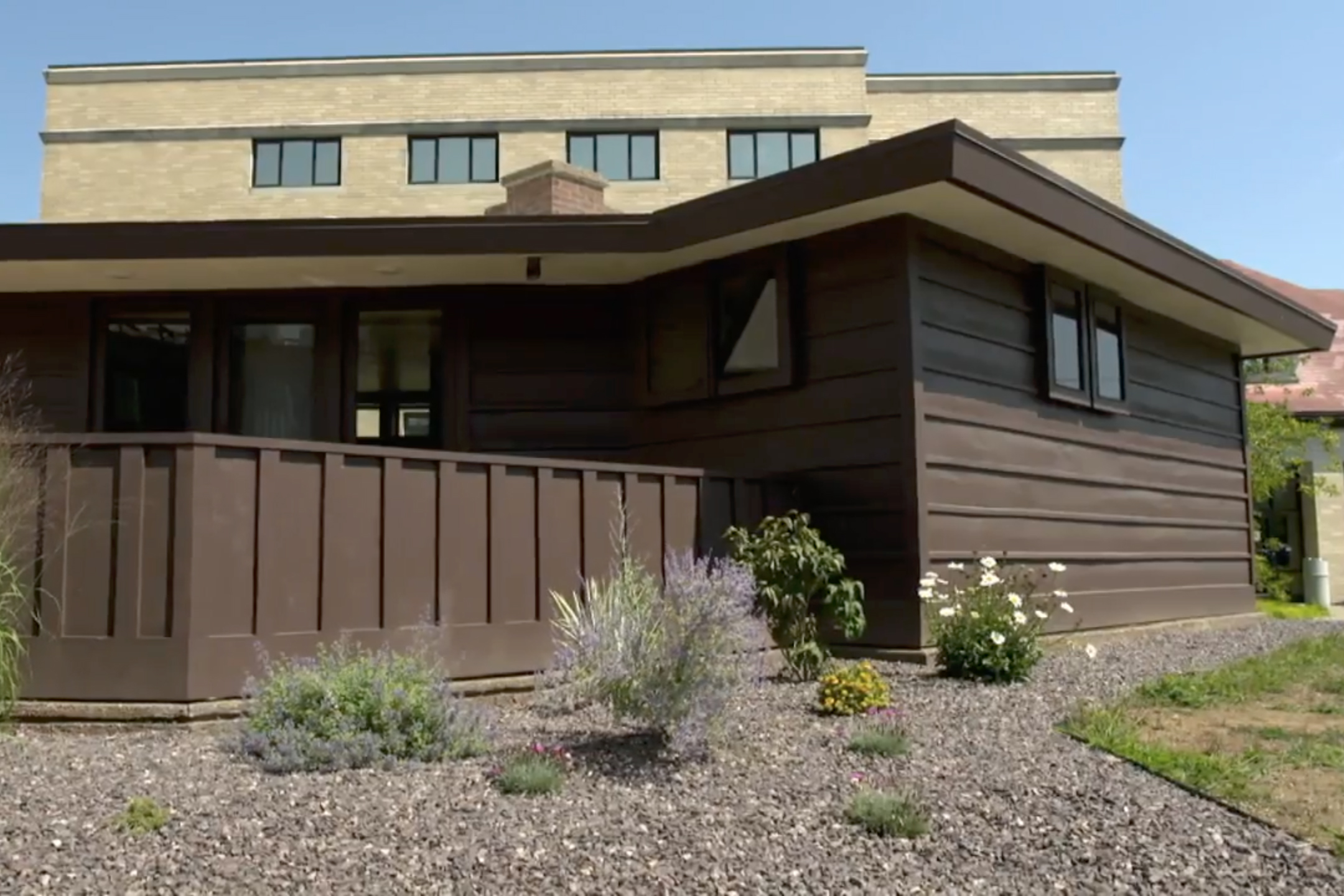 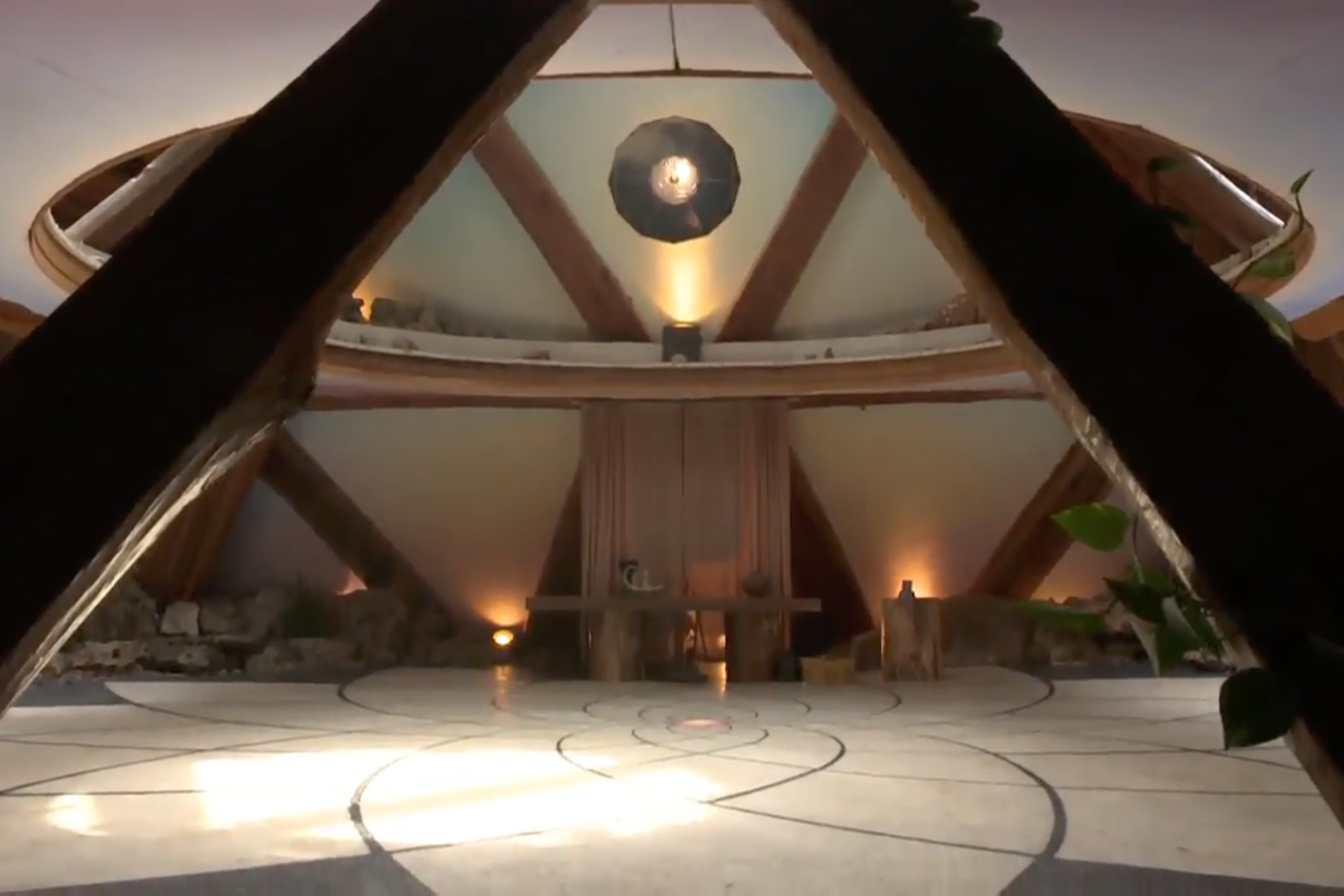 After seeing his home in a vision, Daniel Gobin has spent over 40 years building his 9,000 square foot dodecagon home, featuring sacred geometry and pyramid. 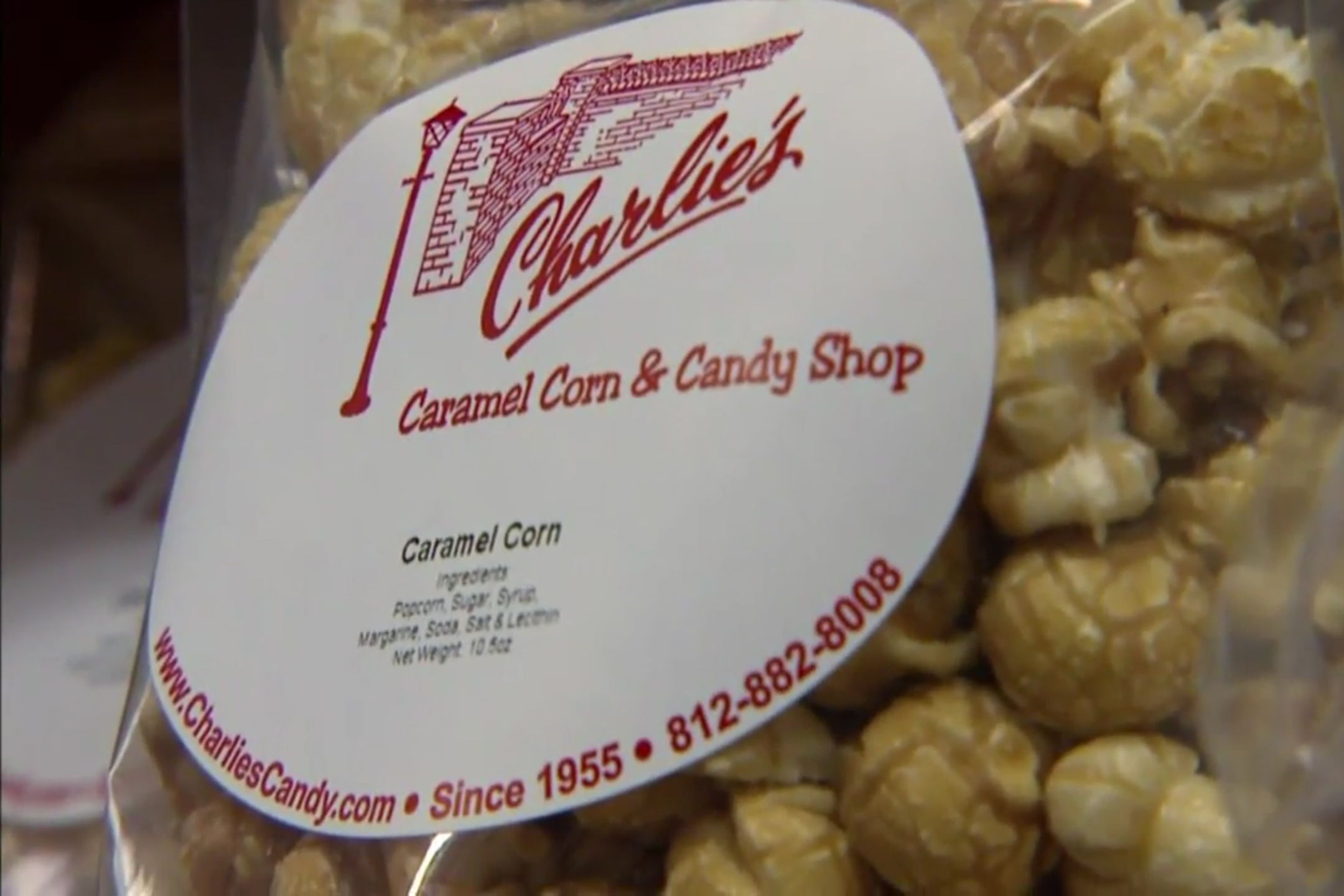 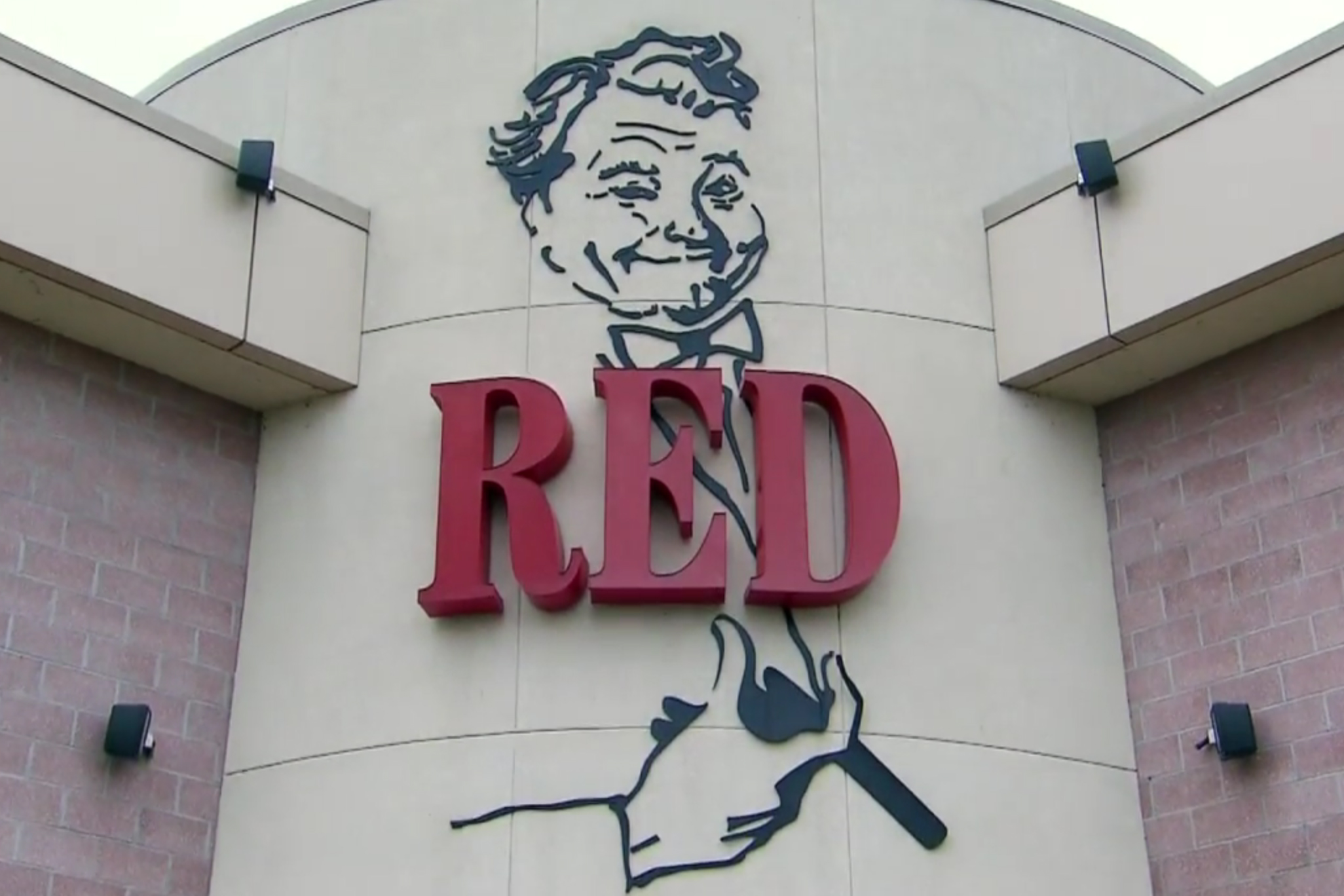 After leaving Vincennes at 14 years old, Red Skelton became a comedic icon, entertaining worldwide audiences for 70 years; his legacy continues at the museum. 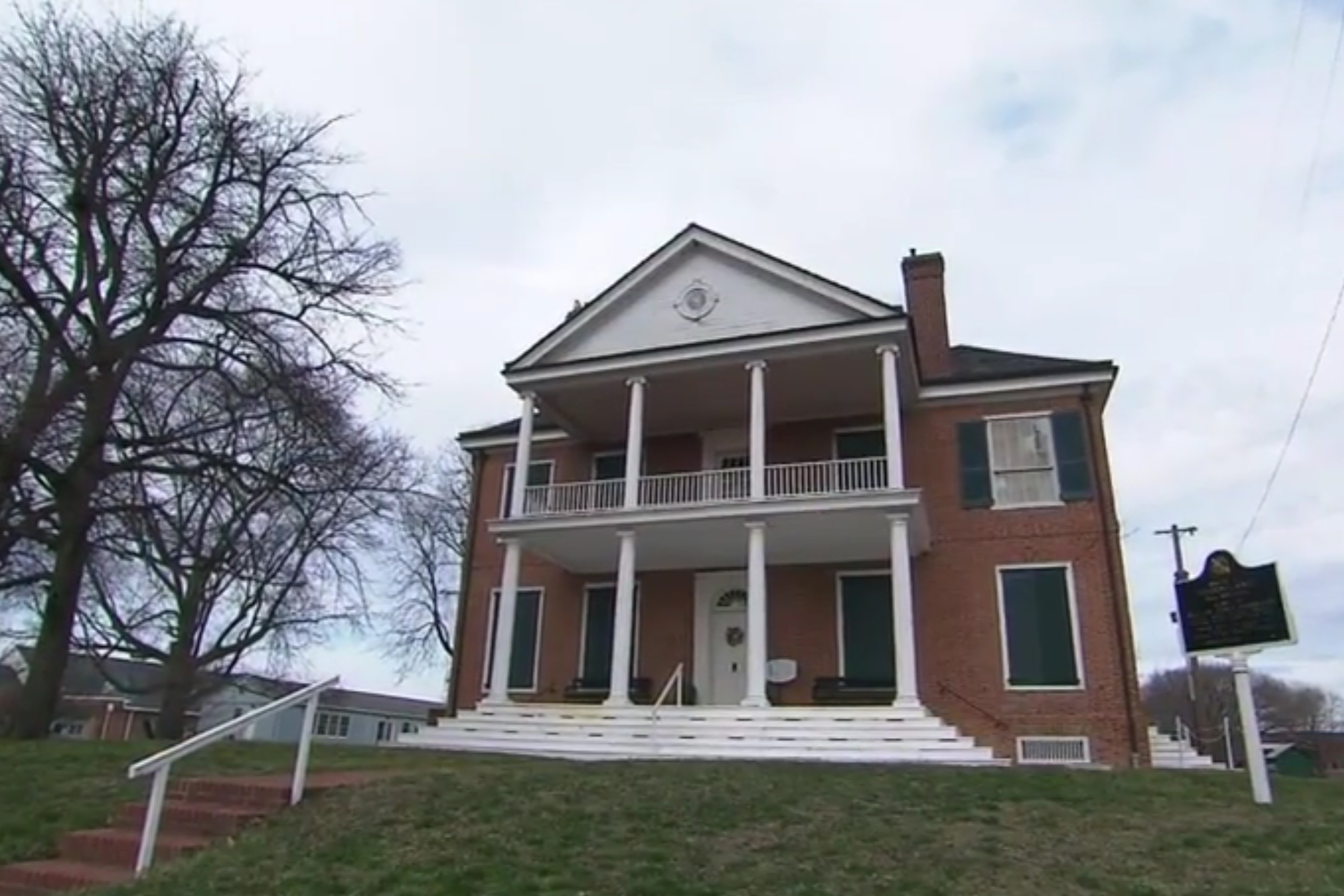 After becoming Governor of the Indiana Territory, William Henry Harrison moved to Vincennes, building the iconic Grouseland estate as a symbol and a home. 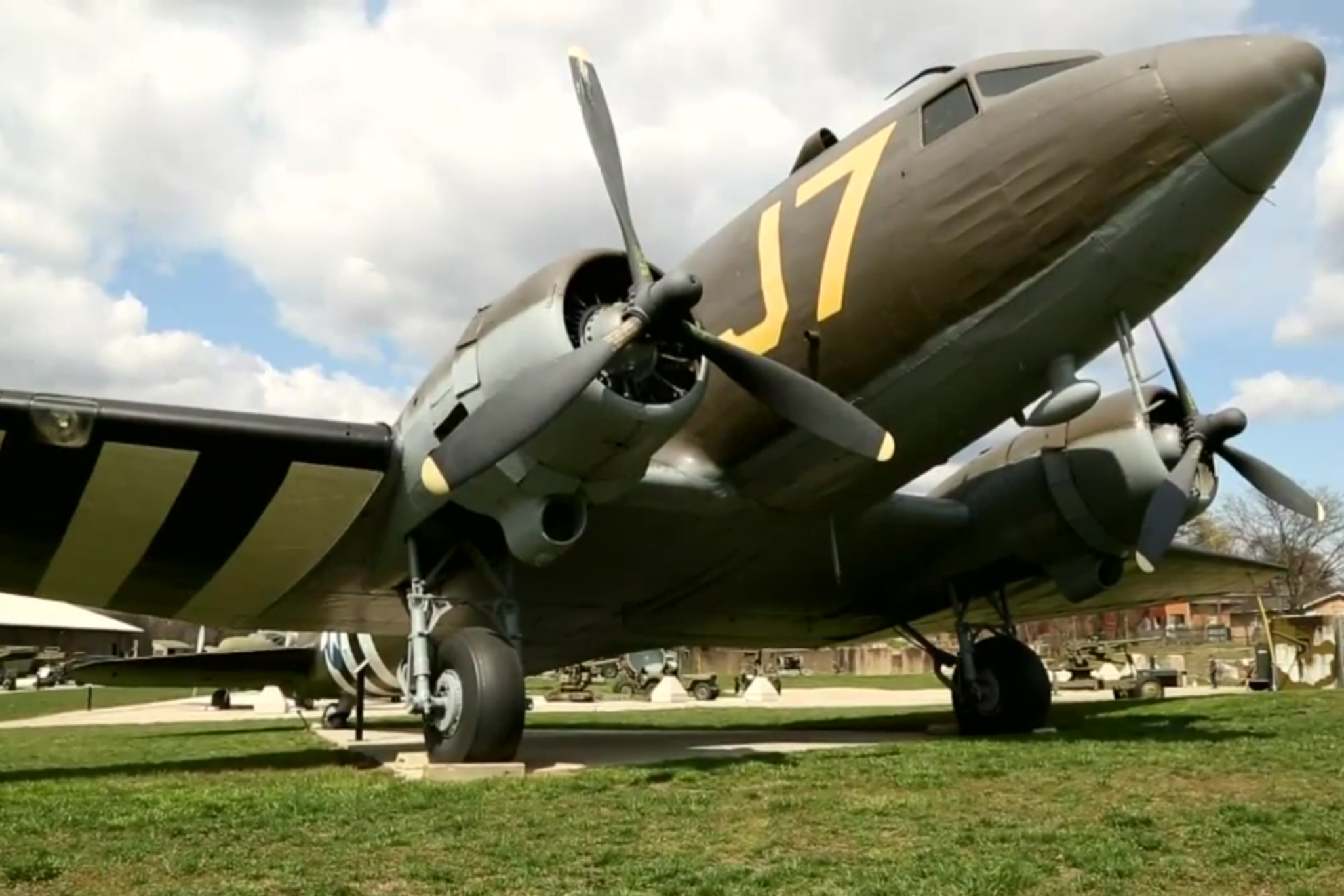 Considered one of the Midwest's most comprehensive collection, the Indiana Military Museum features thousands of artifacts spanning more than 200 years. 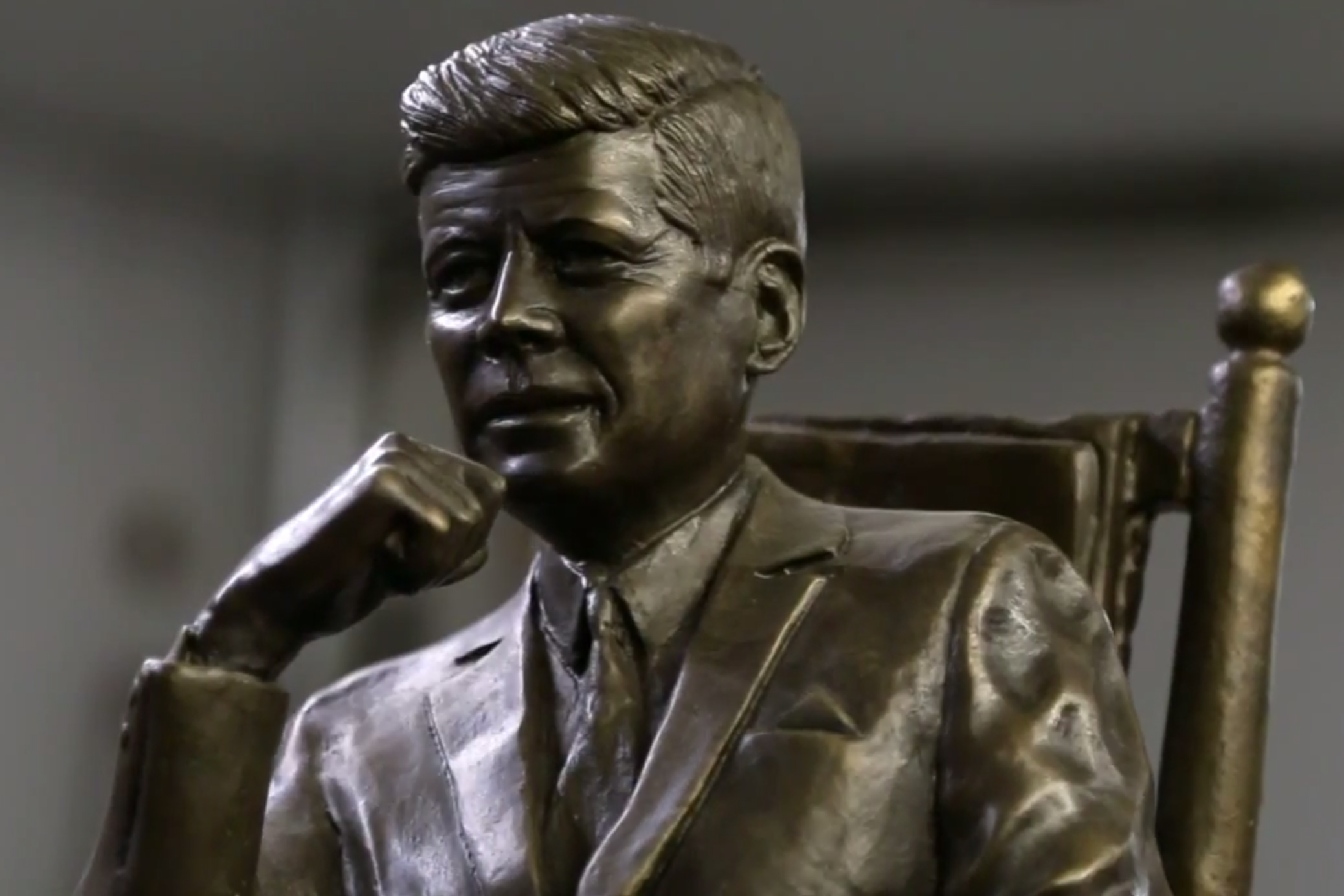 Since he was four years old, Bill Wolfe knew he wanted to be an artist; today, his stunning, life-size bronze sculptures can be seen throughout the country. 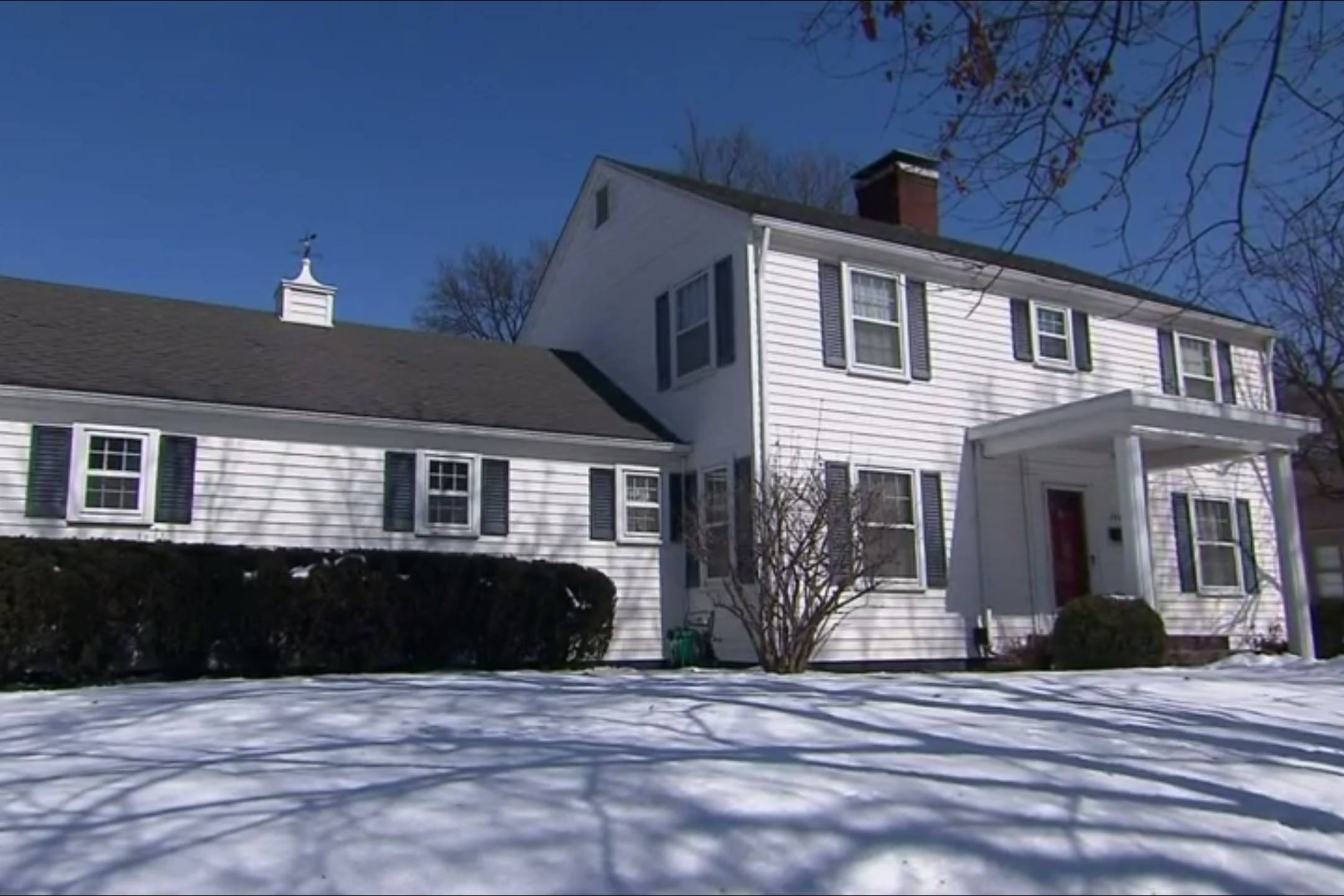 In promotion of the 1948 film, "Mr. Blandings Builds His Dream House," GE teamed with RKO Studios to build 76 homes across the country, including Terre Haute! 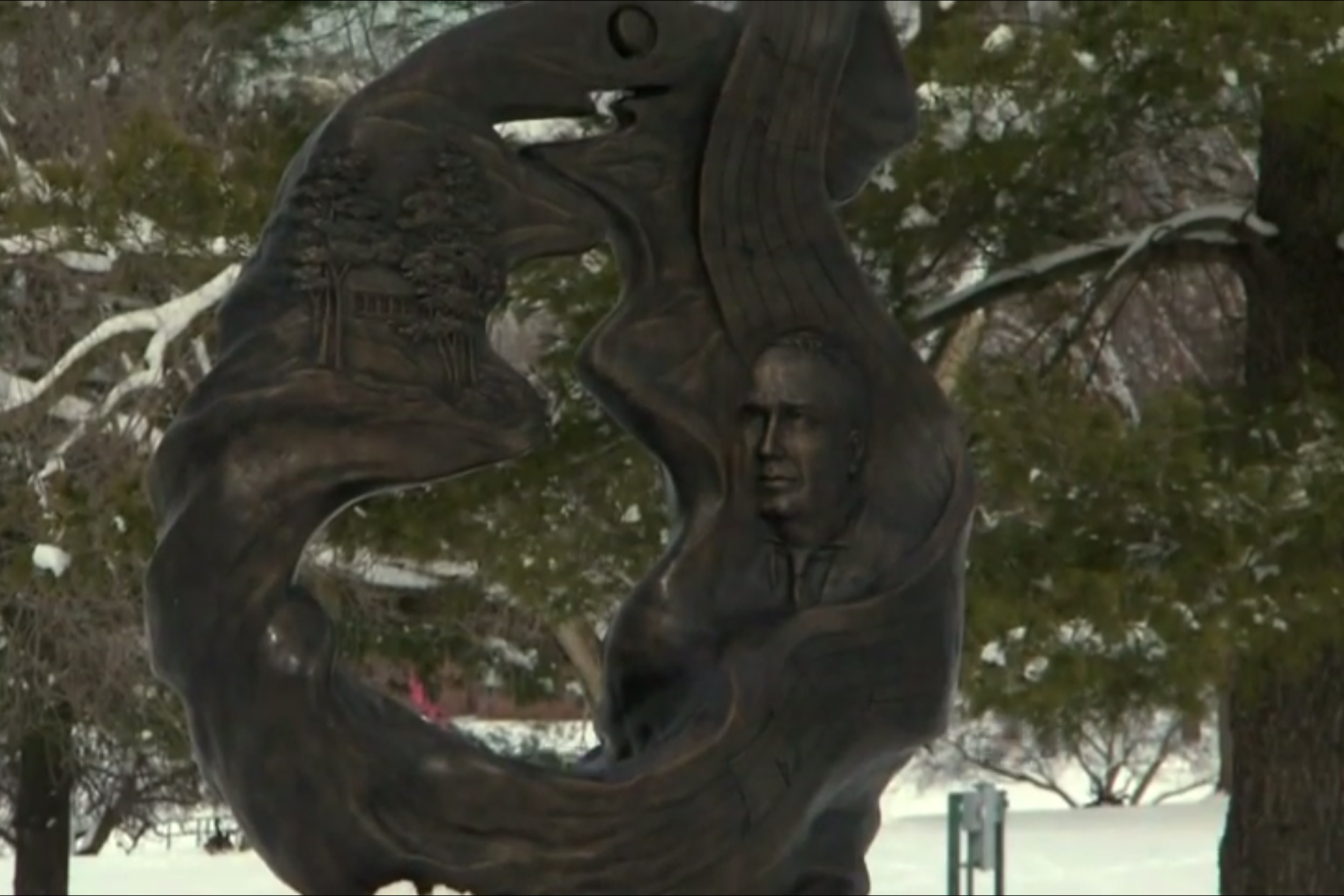 Art Spaces of the Wabash Valley

An award-winning organization, Art Spaces of the Wabash Valley has spent the past decade creating 14 incredible outdoor sculptures throughout Terre Haute! 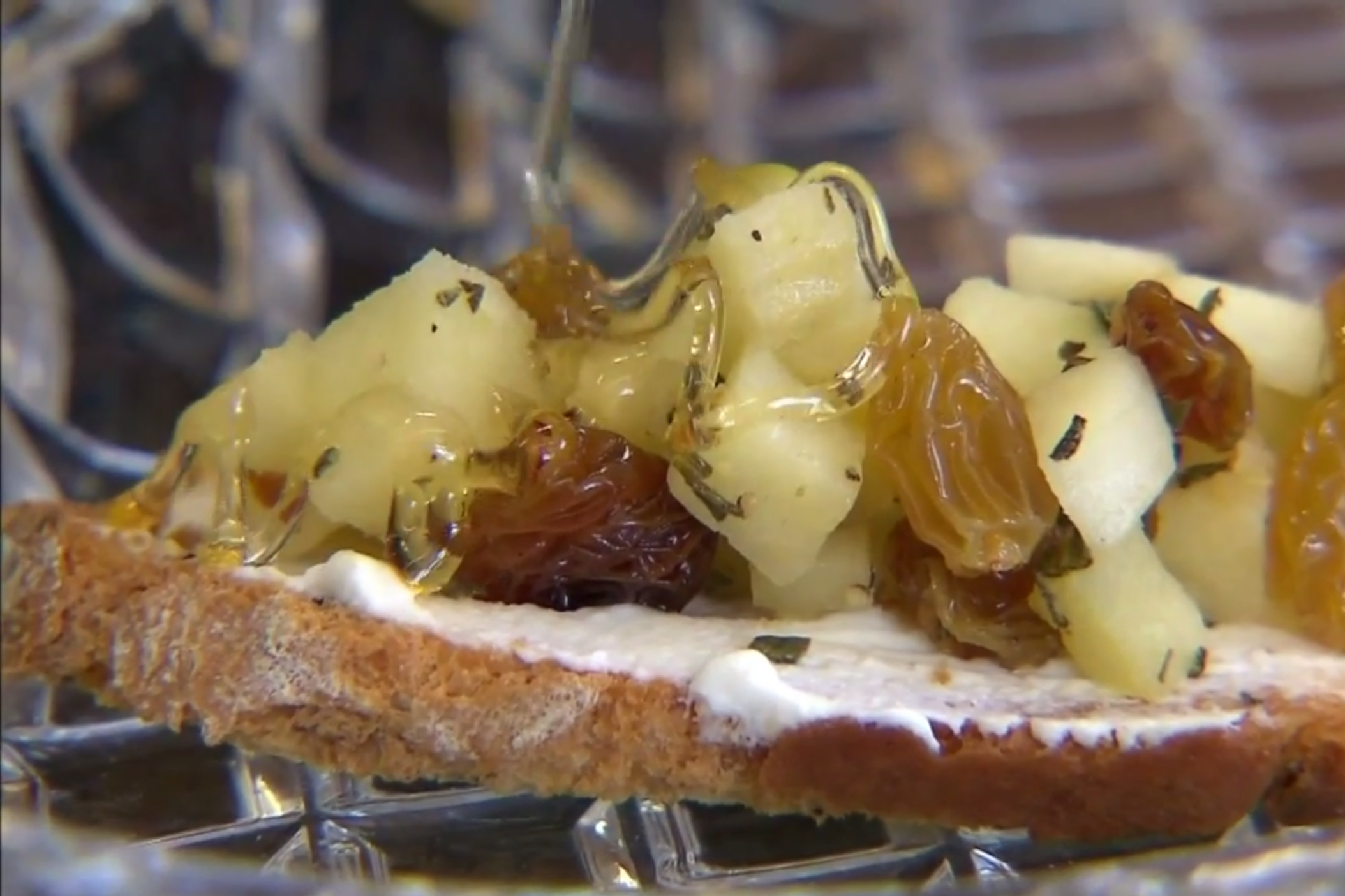 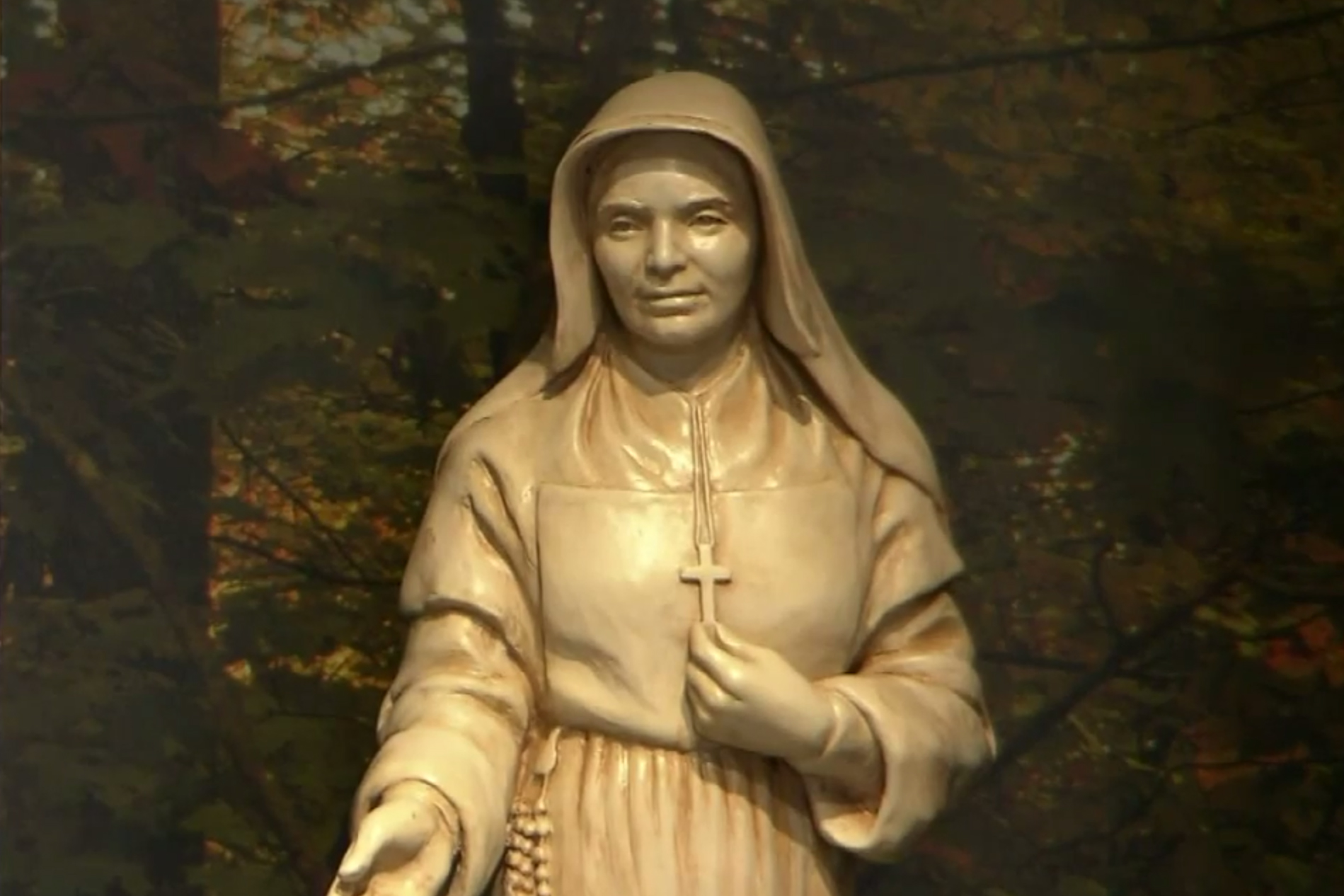 The Shrine of St. Theodore Guerin

175 years ago, Mother Theodore founded the Sisters of Providence of St. Mary-of-the-Woods. After canonization in 2006, the sisters built her official shrine. 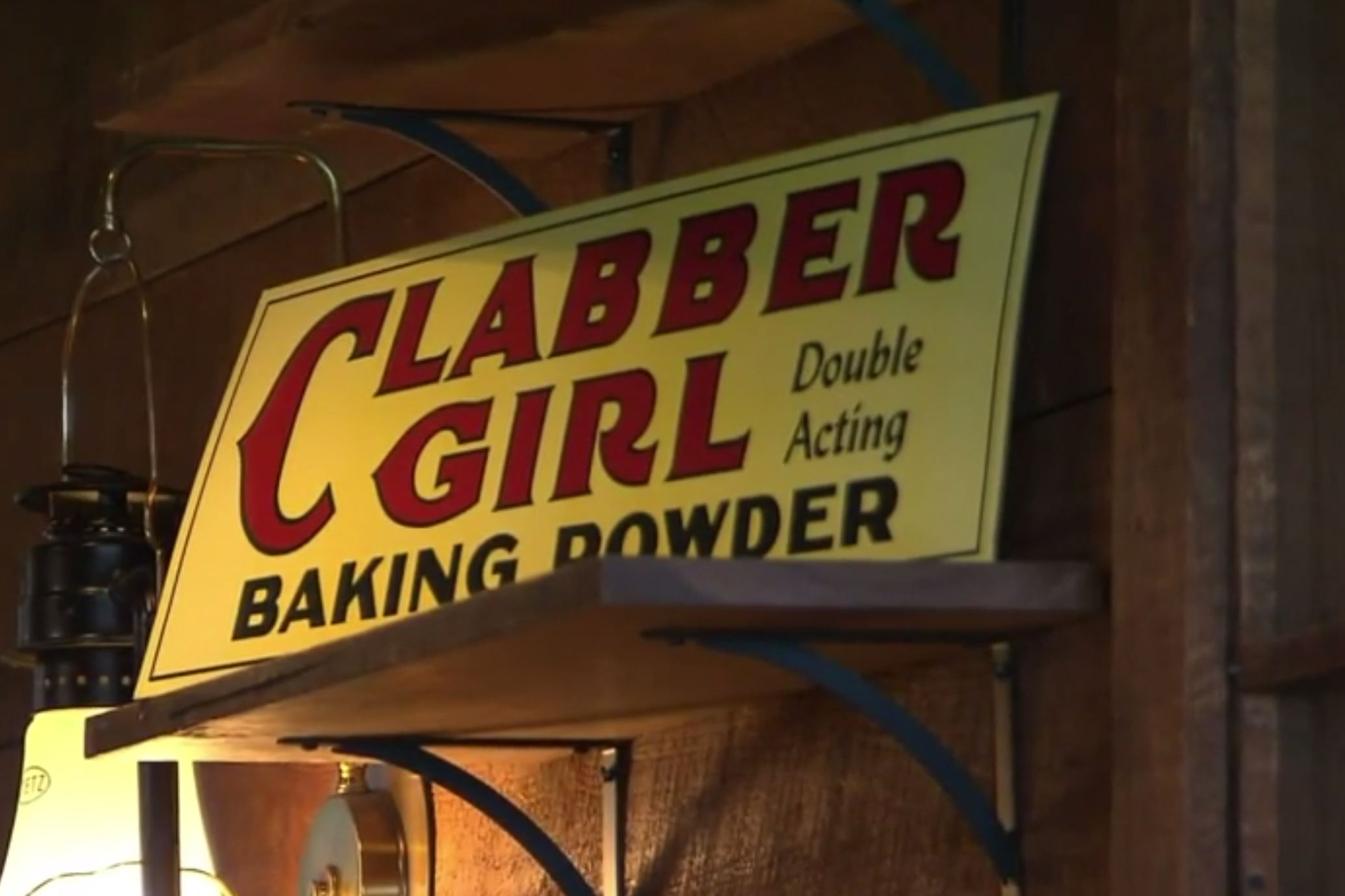 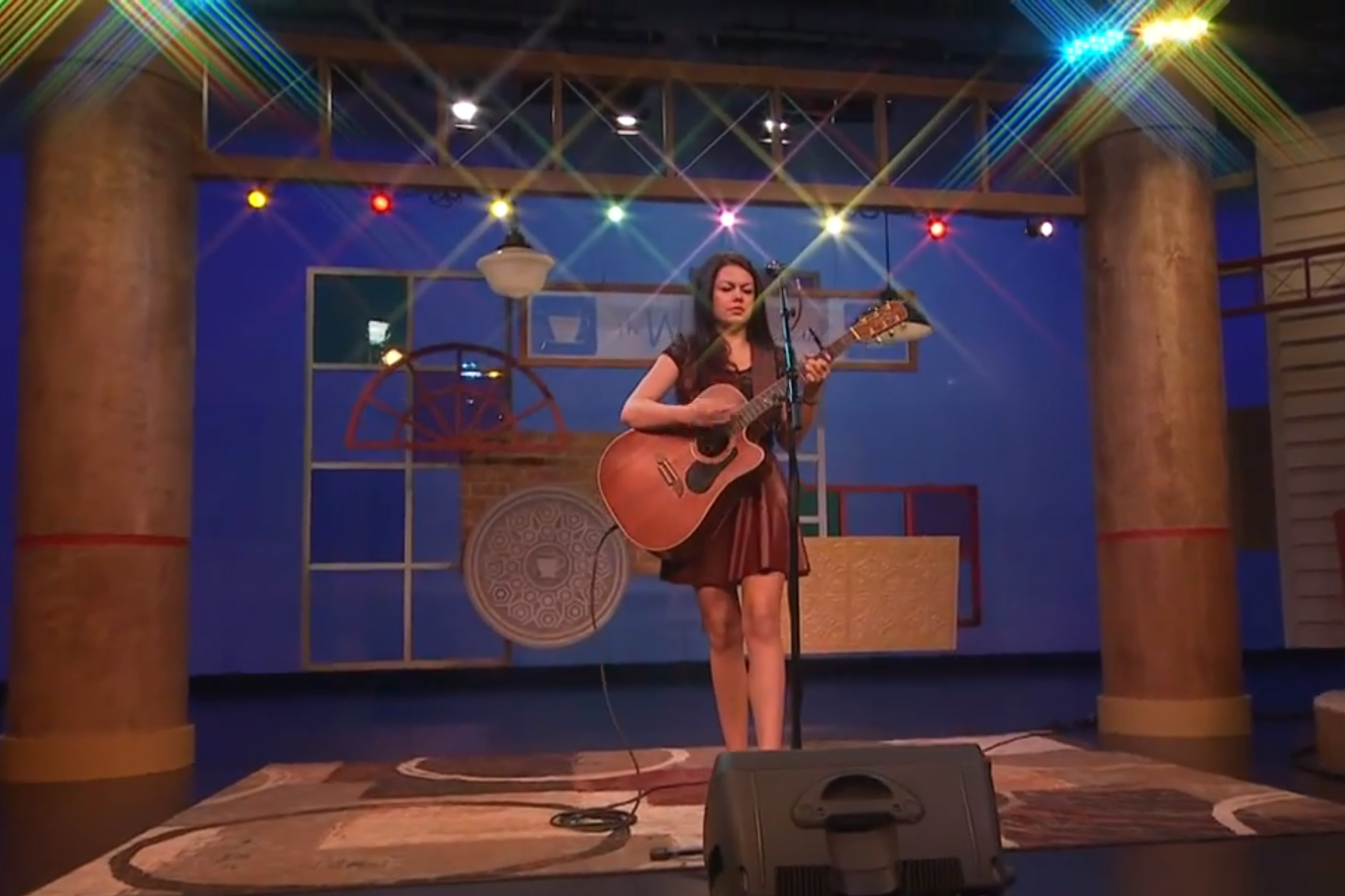 Folk-rocker, and Columbus, Indiana native, Megan Maudlin, performs "Carry On," off her debut album, "My Own Heroine." 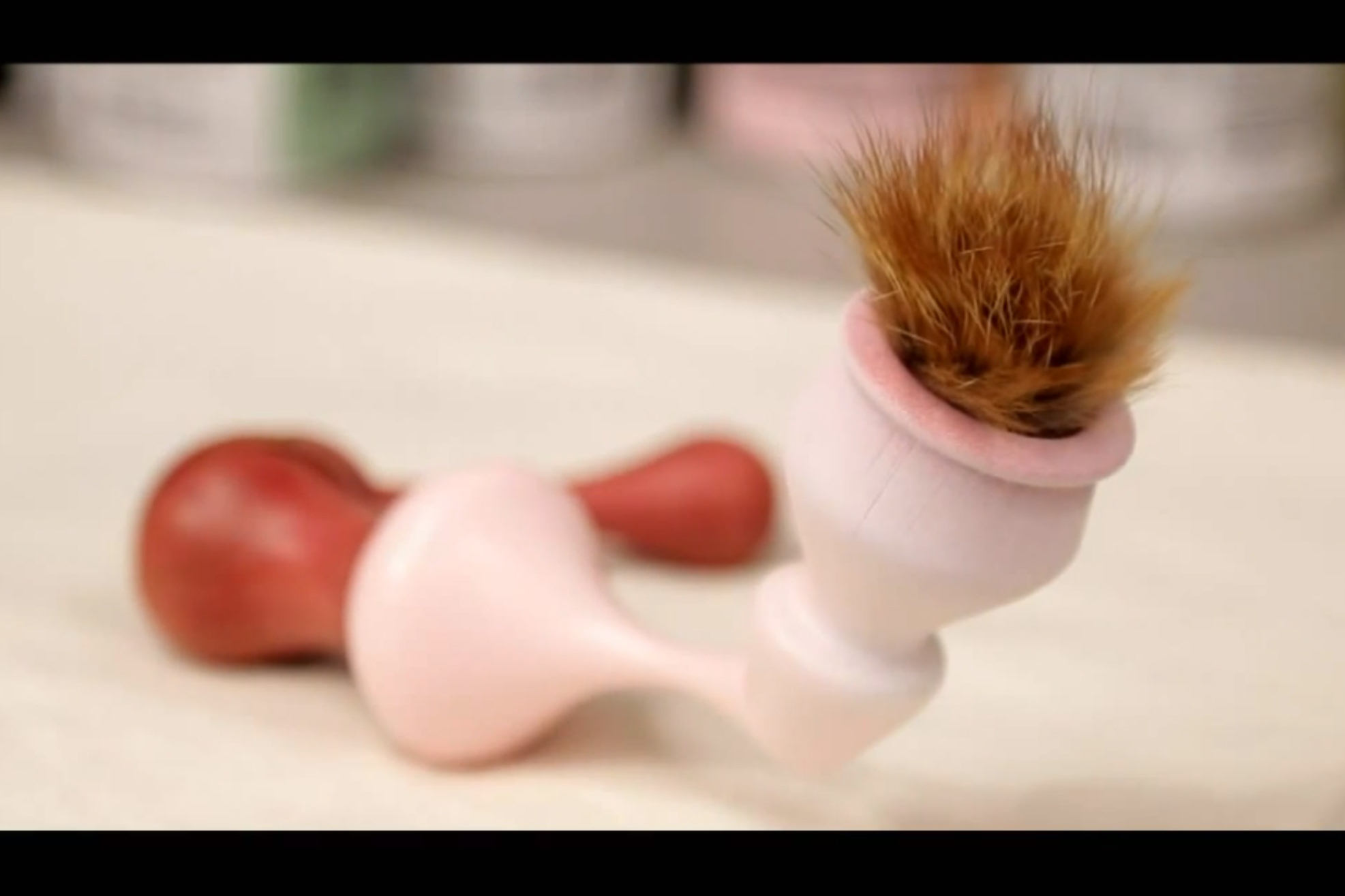 Jewelry artist and metalsmith, Vincent Pontillo-Verrastro, explores the evolving world of wearable art, pieces that continue to gain attention across the world.