« Back to all WFIU thank-you gifts

Explore the history of a uniquely American art form: country music. From its deep and tangled roots in ballads, blues and hymns performed in small settings, to its worldwide popularity, learn how country music evolved over the course of the 20th century, as it eventually emerged to become America’s music. Country Music features never-before-seen footage and photographs, plus interviews with more than 80 country music artists. The eight-part 16-hour series is directed and produced by Ken Burns; written and produced by Dayton Duncan; and produced by Julie Dunfey. 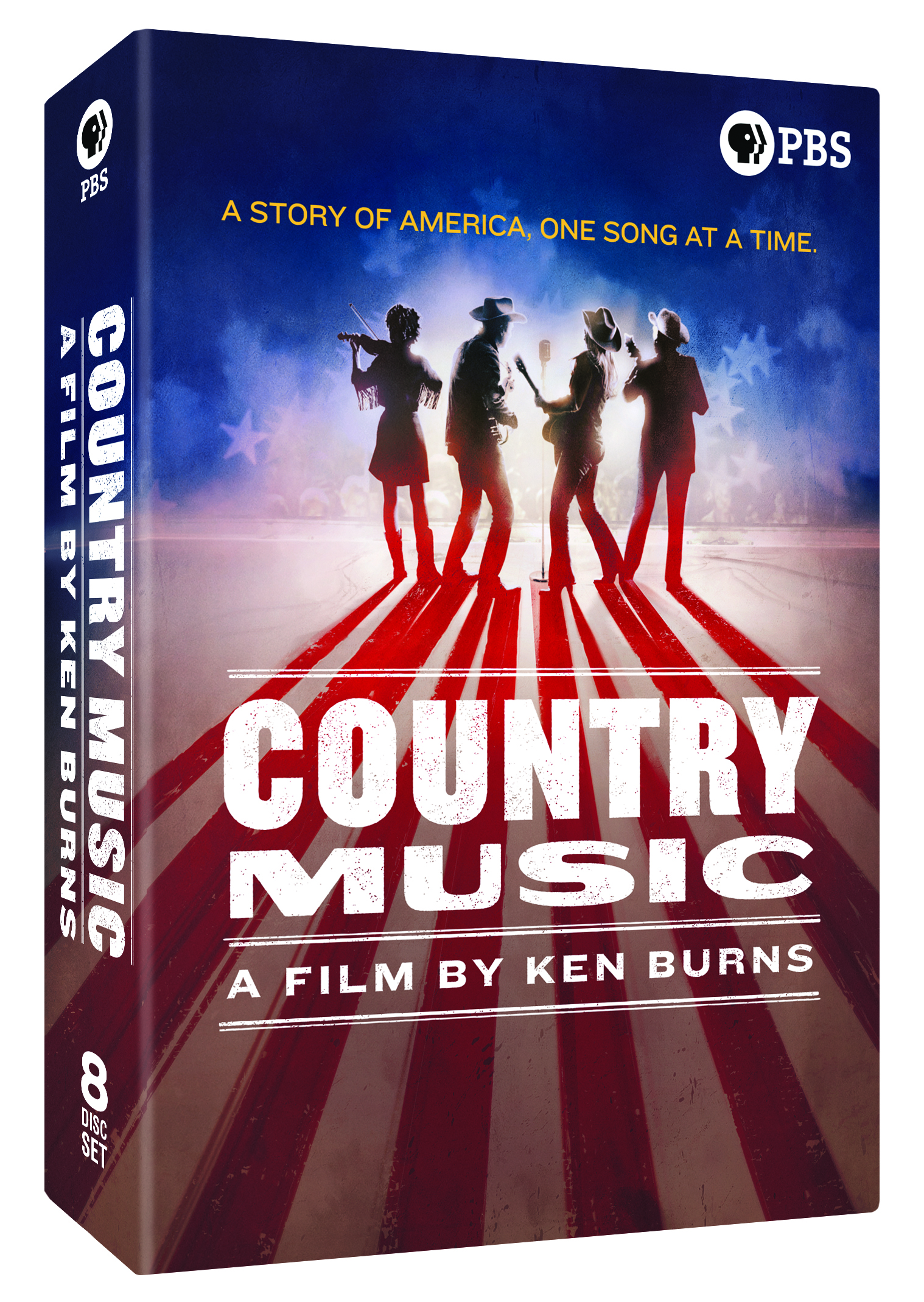