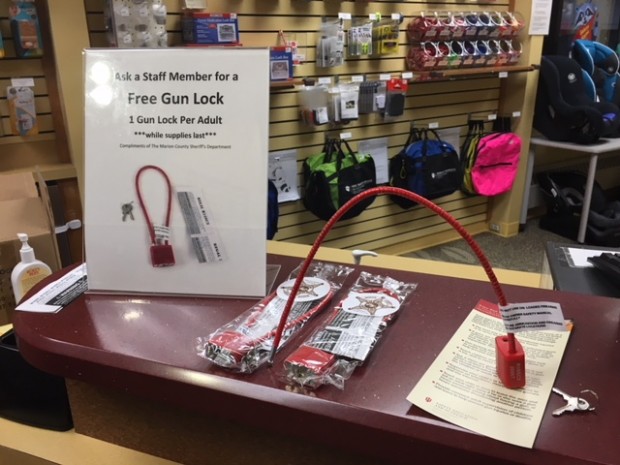 “If they have access to a firearm that is loaded and available, that potentially could be their tool for such a terrible thing,” says Showalter.

According to recent data, one in five Hoosier students seriously considered suicide in the past year.

Showalter says prevention is an important part of the puzzle.

“I think the reality is there is a lot of homes in the state of Indiana where there is a gun or multiple guns are rather than ignoring this I think it’s important that we speak to families about the importance of safe storage,” says Showalter.

Riley also reports that an average of one child a month is unintentionally shot in Indiana. The hospital has a free gunlock program that anyone can access.