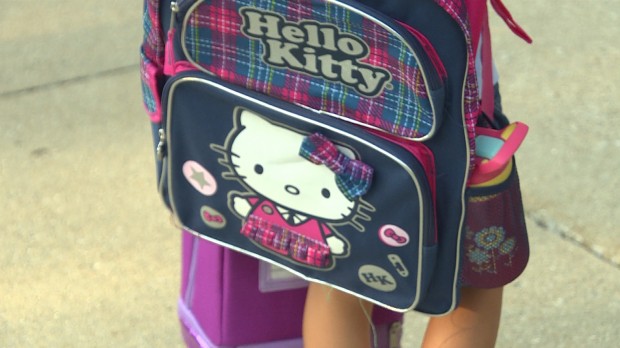 Legislation to lower the age at which Hoosier children must attend school failed in the General Assembly again this year, but the conversation isn’t likely to end any time soon.

Superintendent of Public Instruction Jennifer McCormick included lowering the compulsory school age as one of her priorities for this year, and so did the Indiana State Teachers’ Association.

Right now, law doesn’t require kids to be enrolled in a formal classroom setting until the year they turn 7, but bills at the statehouse this year to lower that age to 5 never received hearings in committee.

Sen. Greg Taylor (D-Indianapolis), author of the Senate’s school age bill, says he doesn’t see the legislative landscape changing any time soon, but he doesn’t plan on giving up.

“We owe it to the public, to at least give it a shot,” Taylor says.

Supporters of lowering the school age say it could decrease remediation rates for elementary school students. Taylor says he’s motivated to continue introducing legislation so all students can have more educational success.

“These are the types of bills that you know, maybe not everybody agrees upon, but a lot of people understand that early childhood education means a lot,” he says.

But critics say parents should decide when to send their child to school. And even if the Republican majority was more receptive to a lower school age, there are other problems to address in early childhood education.

A recent report from Early Learning Indiana suggests the state doesn’t have the capacity to add more young learners into the education mix. It says the state needs to improve salaries and degree programs for early learning teachers, because it estimates Indiana will face a shortage of more than 8,000 early learning educators by 2026.