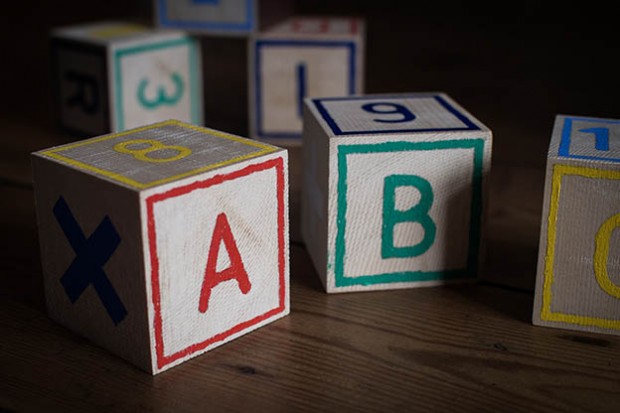 New federal healthcare legislation could result in large cuts to Medicaid, the federal healthcare program for low-income people. Schools often rely on these funds for special education and other health services. (Simon Hulatt/Flickr)

Indiana districts stand to lose more than $3.6 million per year over the next two decades, under proposed cuts to Medicaid spending under new federal healthcare legislation.

How school services would be effected has garnered little attention in the national debate as Republican lawmakers seek to repeal and replace the Affordable Care Act.

“This serves as a lifeline for schools across Indiana and it’s going to hit the neediest districts the hardest,” says Stephanie Slone, school-based Medicaid specialist with the Indiana Department of Education. “The money allows schools to spend on things it believes can make tremendous impact on students and communities.”

With changes to Medicaid, school systems could struggle to provide services mandated under the federal Individuals With Disabilities Education Act. The law is supposed to ensure that students with disabilities receive high-quality educational services, but it has historically been underfunded.

Changes to Medicaid reimbursements could exacerbate that.

“Schools still have to provide that free appropriate public education, that will always be a requirement,” Slone says. “What could occur would be a loss of staffing positions, the ability to have low-income students go to clinics, materials and supplies.”

According to an analysis by the Congressional Budget Office, if the Senate bill passes there would be cuts to Medicaid of 25 percent by 2026 and 35 percent by 2036. That means Indiana districts could lose more than $2.7 million per year by 2026 and $3.6 million per year by 2036, according to an analysis by Sen. Joe Donnelly’s office released this week.

“The Senate health care bill would mean significant cuts to Indiana’s public schools and services that Hoosier students and parents count on every day,” Donnelly said, in a statement. “Because of proposed cuts our schools could be forced to make even more difficult choices, including whether to eliminate teachers, cut services to students with disabilities, or go without a full-time school nurse.”

“Medicaid and these dollars provide the critical health services for kids across the country that help them be able to learn and study and be ready for school,” says Scott Turney, executive director of Indiana Small and Rural School Association.

Turney says funding constraints will be intensified under the proposed Medicaid changes.

“Schools are strapped for money,” Turney says. “Schools will do what they’re able to do within their abilities, but they may not meet the needs that Medicaid and the CHIP program can provide.”