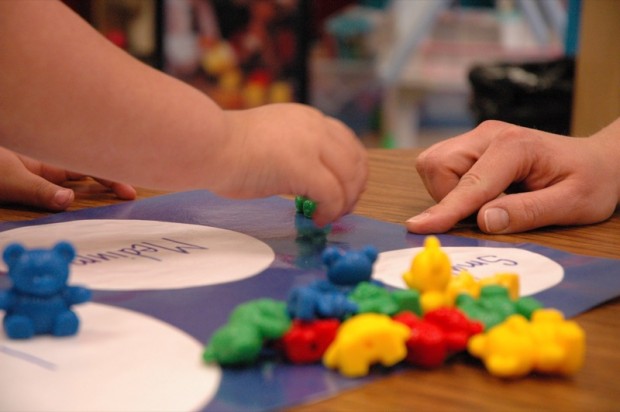 Low-income families in 15 counties will soon be able to use state money to send their 4-year-old children to preschool. Indiana’s first pre-K pilot included five counties – some urban and some rural.

One of the additional counties is Delaware, where Carrie Bale runs the By5 Early Childhood Initiative. She says while she’s glad for the new opportunity, the expansion includes a new requirement that could exclude families that need the service.

“In the first round three years ago in the five original counties, it was an income qualifier – and that was the only qualifier,” Bale says. “With this new round coming out, it’s an income qualifier of 127 percent of poverty, plus the parents have to be working or going to school. That’s going to be our challenge.”

During the 2018-2019 school year, low-income families in the additional 15 counties will be able to apply for voucher benefits to pay for their 4-year-old children to attend preschool.

To use state money, children also have to attend a preschool that has reached a level 3 or 4 in a state accreditation process. Bale says providers in these 15 new counties now have a big incentive to increase the quality of their programming.

Office of Early Childhood and Out-of-School Learning (OECOSL) identified 20 counties to add to the state pre-kindergarten program based on factors including community support and need.

“Eligible Hoosier children who start at the back of the line now have an opportunity to move ahead when enrolled in a high-quality pre-kindergarten program,” said Gov. Eric Holcomb in a statement. “A strategic investment now to expand state-funded prekindergarten for children from low-income families is an essential investment we must make in Indiana’s workforce and our state’s future.”

Family and Social Services Administration estimates 6,700 4-year-olds in the new 15 counties will be eligible for the pre-K benefits.