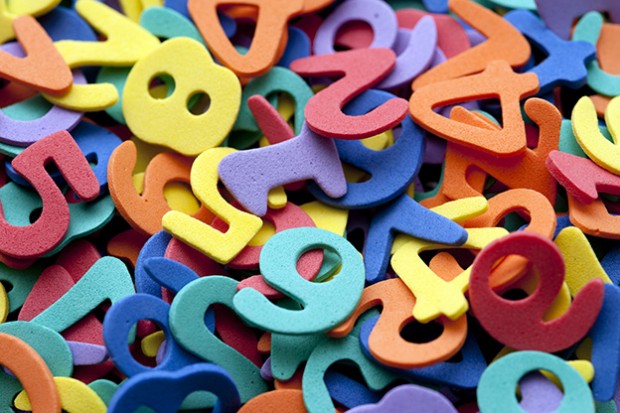 A federal report released Wednesday ranks Indiana’s state-funded preschool program as one of the worst in country because it doesn’t serve more than 10 percent of the preschool aged population. (photo credit: Sonia Hooda / Flickr)

The NIEER report rates a state’s program based on class size, teacher credentials, meal and standards, among others. Of the 10 criteria NIEER says quality programs have, Indiana meets one: having high quality standards that are culturally aligned.

Indiana is tied with Arizona in the lowest score for states with preschool programs, but there are currently seven states with no program at all.

Indiana became one out of three states in the last year to make significant efforts towards early childhood education programs with the expanded Indiana pre-K bill Gov. Eric Holcomb signed in April. This bill added $2 million to the pre-K pilot program. NIEER noted Indiana’s increasing enrollment as it turns its pre-K pilot into a full program.

Ted Maple, president and CEO of Early Learning Indiana, says even though Indiana is ranked low in the report, he is happy to see a pre-K program exist in the state.

“We are hopeful that the more parents and communities come on board the more pre-K is talked about and understood to be a necessary component to a child’s education. The more parents enroll, demand will increase and our state leaders will invest and increase access,” says Maple.

The new bill allows students in 15 additional counties to access scholarships, where before the pilot was only in five counties, but didn’t allocate enough money to make the program as robust in all these counties as they were in the original five.

Indiana is one of 14 states whose preschool programs serve less than 10 percent of 4-year-old children.