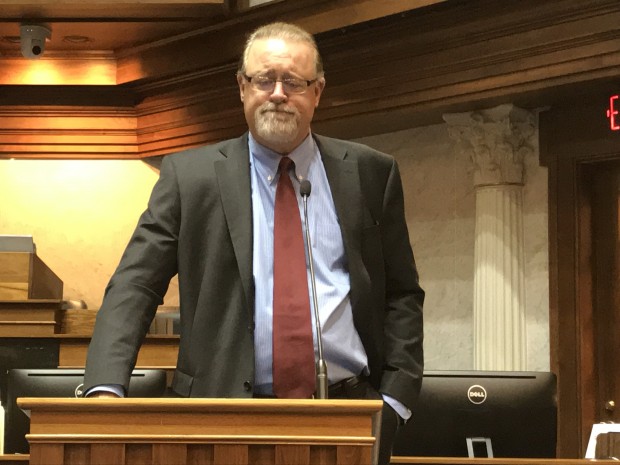 Legislation making the state schools superintendent an appointed position is in limbo as the House weighs its options.

The Senate earlier this session defeated a bill to make the Superintendent of Public Instruction an appointed, rather than elected position beginning in 2021. The House approved its own, identical version.

Under chamber rules, for the Senate to consider that House bill, it had to change significantly. So the Senate pushed the date back to 2025 and added some requirements – including residency and a background in education. The Senate then sent the measure back to the House, where it’s now sat for more than a week without movement.

“I think we’ve sent a pretty clear message over there that if the bill is changed, it’s not going to pass,” Long says.

Speaker Brian Bosma (R-Indianapolis) says the House received that message and sent a few of its own.

“We’ll take it to caucus and see where people are – and either concur on it as it is, or dissent and take it conference, or let it go next year and come back and try to make it the way it was in the House,” Bosma says. “We’ll see; I haven’t made the decision yet.”

Lawmakers aim to wrap up session next week.