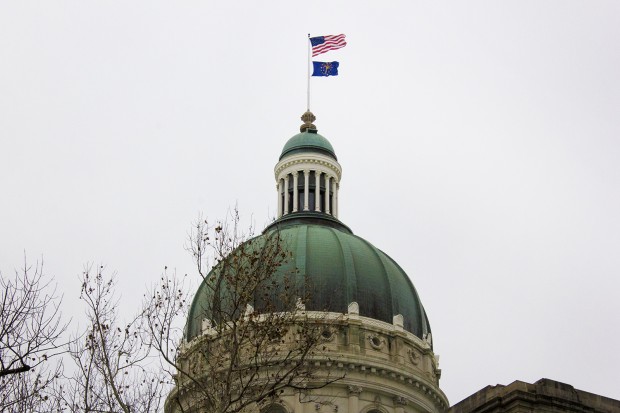 Colleges and universities across the country are tackling a big issue: Whether to officially adopt certain policies intended to protect people who entered the U.S. illegally.

In Indiana, that conversation could soon end.

Under a bill moving through the Indiana Legislature, lawmakers would outlaw so-called sanctuary campuses. They’re colleges that pledge they will not share anyone’s immigration status with federal authorities.

It’s using that word – sanctuary – and making that pledge, that’s the big deal.

The bill would ban colleges and universities from pledging non-cooperation with immigration authorities. If one does, the state would be able to file a civil suit and a court could enjoin the institution. The bill passed out of Indiana House chambers this week. It’s now under Senate review.

“Indiana needs to abide federal laws when it comes to immigration issues, in general,” Burton says.

Since the Trump administration made crackdowns on unauthorized immigrants central to its agenda, colleges and universities have been in the crosshairs. Students and faculty have pushed for sanctuary campuses across the country and locally, including at University of Notre Dame, Purdue University, Ball State University and Indiana University.

“It sends a message that IU would not cooperate with laws or policies that they don’t agree with,” Kurk says.

That’s exactly what sanctuary campus proponents call for. Their message to schools is simple: Don’t follow federal rules, they say, instead protect students and staff from immigration authorities.

A 2011 Indiana law bars cities and towns from declaring sanctuary status or doing anything to interfere with immigration authorities. And as the battle over immigration policy turns to colleges and universities, some say it’s merely that declaration that’s at stake here.

“My perception of it, at this point, is that it’s mostly a symbolic battle,” says Shane Greene, associate professor of anthropology and Latin American studies at Indiana University. Greene led a faculty push for a sanctuary campus at IU. 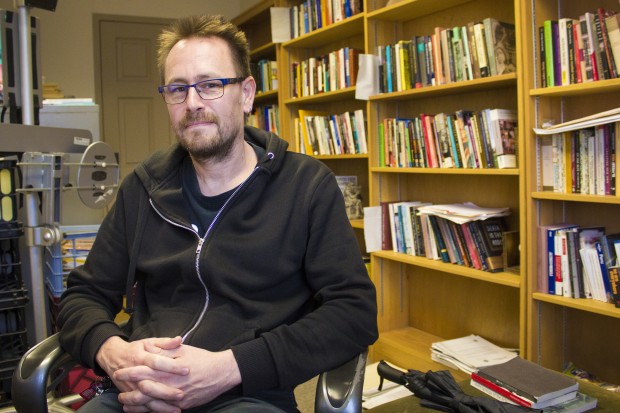 Across Indiana, no college or university has officially declared itself a sanctuary campus.

“So why is there such concern about it?” Greene says. “To try to prevent it from happening, or sort of put in place some legislation that would sort of symbolically threaten universities not to take such measures, if none, in fact, have done that?”

“It’s important to know that Indiana University remains unwavering and steadfast in its support of all of its students, faculty and staff regardless of personal characteristics, background, country of origin or documentation,” Smith-Simmons said.

In February, Rev. John I. Jenkins, University of Notre Dame president, officially declared it would not be a sanctuary campus. In a letter to staff, he said Notre Dame would only share someone’s citizenship status if legally required.

Publicly declaring sanctuary could draw unwanted attention from authorities, he said, and there are better ways to support students.

“Just because a school cannot declare itself a sanctuary does not mean that’s there’s not many other ways they can support undocumented students,” says Willy Palomo, a graduate student and co-found of the UndocuHoosier Alliance at Indiana University.

He wants to see more than statements of support.

“What’s funny here is that universities aren’t even willing to talk the talk right now,” Palomo says. “Like the most basic part of talking the talk – not even the doing part, just the talking – would be declaring yourself a sanctuary at this point.”

Because, he says, even as Indiana lawmakers consider outlawing sanctuary campuses, students are left in a precarious position: If a college won’t publicly make a stand, how can you trust them to  do that when it matters?