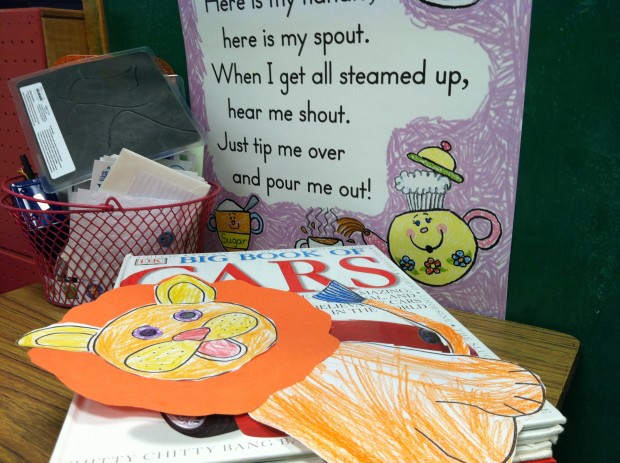 The 2017 legislative session is winding down, and legislators have yet to decide on a final version of the pre-k expansion bill. Before the session started, Governor Eric Holcomb asked lawmakers to double funding for the state’s pre-K pilot program, which currently only serves children in five counties.

As the bill stands now, the pre-K pilot program will receive a $3 million increase, not the $10 million Holcomb asked for.

This struggle between a Republican governor advocating for pre-K funding and a reluctant Republican-held legislature is a familiar one in Indiana.

In 2014, then-Gov. Mike Pence said creating a pre-K pilot program was his number one legislative priority. And a House version of the bill creating the program passed easily, but it faced opposition in the Senate.

Pence pressured lawmakers to approve the program. He even testified in the Senate education committee meeting. Some Senators were concerned about the cost and did not think the state should provide free preschool, but, eventually, the majority passed the bill creating his program.

“I’m very confident that, even in this difficult and uncertain economy, that we are managing the state resources in a prudent way and in a manner that is going to preserve our budget surplus as well as our budget reserves and meet the obligations of our programs around the state,” Pence said in a 2014 post-legislative session press conference.

This year, Holcomb is running into the same challenge. While the House approved an expansion bill, it was trimmed in the Senate and allocates less than half of the funds Holcomb requested.

When the Senate announced its budget last week, which includes a $3 million increase for the program, Kenley presented one argument against increasing spending, that preschool is not the state’s responsibility.

After this announcement, Holcomb expressed disappointment with the lack of additional funds to expand the pre-K pilot program.

If he decides to get involved in the legislative process, as Pence did in 2014, Holcomb only has three weeks left to make his case.