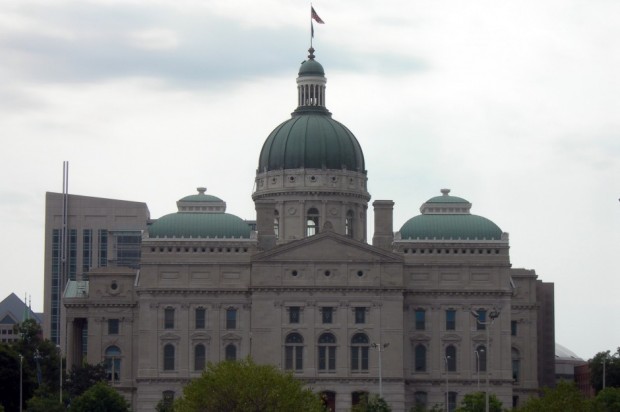 As the legislative session enters its last three weeks, lawmakers begin to wrap up, and many of the major education bills we’ve been following moved forward.

In the first half of the session, a Senate committee voted against changing the state superintendent position from an elected to an appointed one. But that idea found new life this week. An amendment approved in the Senate Rules and Legislative Procedure Committee Monday altered the House bill enough to revive it.

The Senate released its proposed budget for the next two years, and it included more money for K-12, English Language Learners and students living in poverty.

For state-funded pre-K, it expands the program from 5 to all 92 counties. In other way it is similar to the House plan and proposes investing the same $16 million per year for high quality pre-K programs and money for homeschool programs.

ISTEP+ Replacement Still Not Fleshed Out

House Bill 1003 sets up guidelines for a new state test that will replace the ISTEP+ and graduation requirement exams by 2019.

It calls for an exam that can be used to compare Indiana students to students in other states and new end-of-course assessments for grades 9-12. These assessments will likely be SAT or ACT tests. For all grades, the bill requires the Department of Education to request proposals from testing vendors.

The bill passed out of a Senate Education Committee Wednesday, but some lawmakers say the legislation does little to clear up concerns with over testing and linking teacher evaluations to test scores.

House Bill 1383 would have created a new type of teaching license for elementary teachers that focused on one subject area, such as math or science. The bill would have triggered changes at state teacher colleges by likely forcing them to redesign curriculum to better prepare teacher candidates to seek this new form of content-specific license. The bill died with a 6-5 vote.

House Bill 1386 would provide grants to up to five corporations to set up “competency-based” pilot programs. This would let students earn credit for showing they have a “competency” on a subject instead of completing a course in the traditional way. The vote was 8-3.

Help us help you! We want to know what you want covered. Have a question or story idea? A specific policy that deserves more explanation? Reach out! Leave a comment or reach reporter Peter Balonon-Rosen at pbalonon@indiana.edu and reporter Claire McInerny at clmciner@indiana.edu.