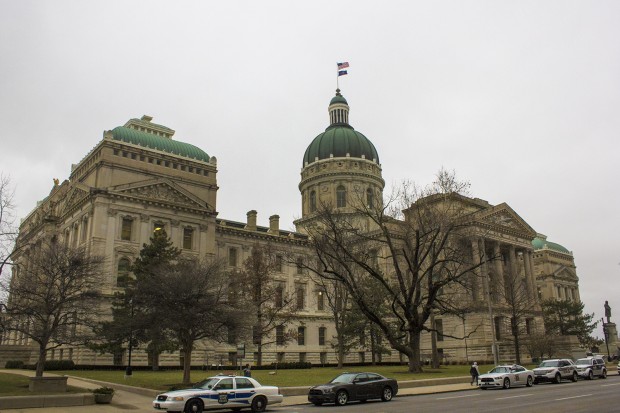 The Indiana House of Representatives revealed its first draft of the state budget for the next two years Wednesday, which eliminates the teacher bonus program and re-invests that money into general K-12 spending.

The teachers performance grants are based mainly on how students perform on state tests. In 2016, the formula that calculates these bonuses created a huge disparity, with some teachers getting thousands of dollars and some teachers receiving nothing. The House budget gets rid of the program and re-invests the $40 million into general K-12 spending.

“That’s a concept that I think is pretty important, and I hope we can develop it properly. This last year, two years’ experience, was bad but it was an unforeseen occurrence,” Kenley says.

The disparity in the bonuses for the highest rated teachers grew after another statewide dip in ISTEP+ scores. The formula allocates less money to teachers in lower scoring districts.

To keep the program and fix the disparity, lawmakers like Kenley would have to re-write the law.

The budget bill is now open to amendments.