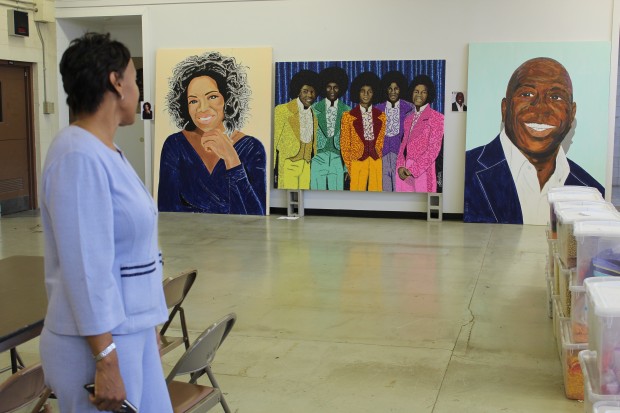 A city agreement could provide $200,000 to $300,000 of tax increment financing money to the Gary Community School Corporation. (Rachel Morello/StateImpact Indiana)

After Gary voters last month turned down a request to increase taxes that would have provided their financially-troubled school district about $8.7 million annually, the school district may find financial reprieve through another source.

A city agreement could provide $200,000 to $300,000 of tax increment financing money to the Gary Community School Corp., the NWI Times reports. The arrangement could also provide money through the sale of some vacant, or unused, school district property.

Under the plan, the school corporation will receive 40 percent of tax increment revenue from all its tax increment financing districts after bonds and existing obligations are taken into account.

In addition, Van Dyk said the district will receive 15 percent of the gross of new tax increment money from new districts. These include the East Lakefront district created for the Miller transit oriented development area last year and the Northwest Indiana Industrial Complex district just approved by the City Council.

In addition to the pledge of these revenues, Van Dyk said a memorandum of understanding is being finalized that would allow the Redevelopment Commission to market and sell vacant school properties on the school corporation’s behalf. The commission would receive a 1 percent administrative fee under the proposed arrangement.

“The goal is to get vacant GCSC properties back to productive use and back on the tax rolls, to our mutual benefit,” Van Dyk said.

Clemons said it also would allow the city and school corporation to get rid of some of the vacant buildings that have become eyesores.

City officials anticipate the city could begin providing money to the school corporation by February.

In November, Gary Community Schools officials asked the Legislature to help with their financial woes. At that time, the district was nearly $100 million in debt and facing delays in payroll.

Chair of the Senate Appropriations Committee Luke Kenley said he was wary of simply giving the district more money.

“I don’t think that’s the source of their problem, just to throw more money at them,” Kenley said. “I think they need to have a whole different management structure there.”

The state hired a financial consultant who has been working in the district.

Gary Mayor Karen Freeman-Wilson believes the new agreement between the city and district will receive support from legislators in Indianapolis.

“It shows that we are working together,” Freeman-Wilson told the Times.