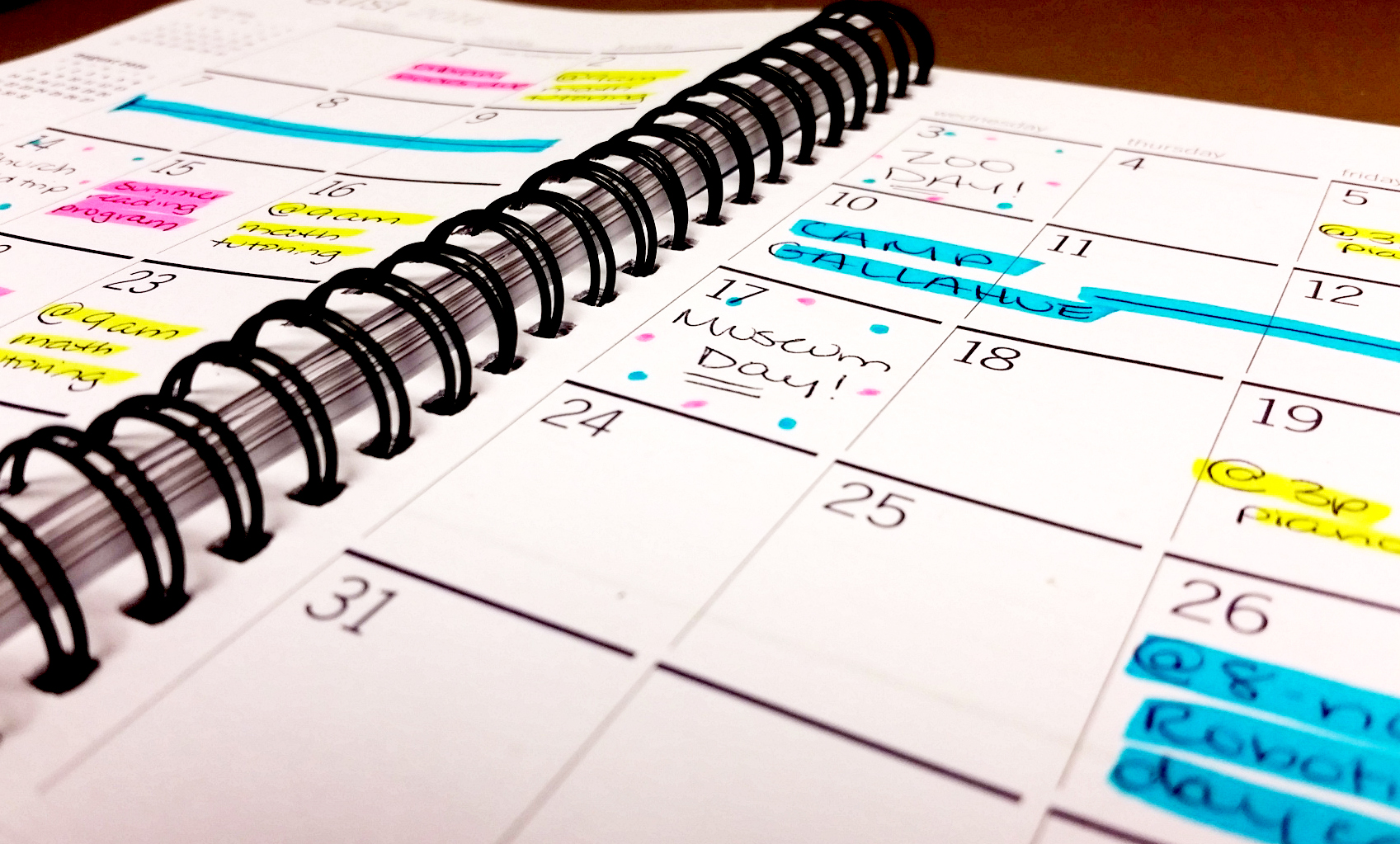 Here’s a no-brainer: Not all learning happens at school.

Toys, games, books, puzzles, crafts and after-school activities from bird-watching to basketball expand our knowledge and our capacity to learn — and most of that happens out of the classroom. But, with a price tag attached to each opportunity, access isn’t equal for all children.

And that divide is growing.

In the past four decades, spending on “education extras” has rocketed from wealthy families yet remained level in other income groups.

According to new research published in a journal from the American Educational Research Association, spending on childcare and learning enrichment goods for children younger than 6 years old has grown significantly among the wealthiest U.S. households since the 1970s. At the same time, it’s remained stagnant for all other income groups.

Using data from a federal survey, the report finds that the wealthiest 10 percent of U.S. households tripled their spending on extracurricular items and experiences. Spending went from $3,000 in the early 1970s to $9,000 in 2010.

Spending among households in the bottom 20 percent increased by $153 inflation-adjusted dollars from the early 1970s to the early 1980s, before stagnating, and it has remained relatively constant since then.

Early participation in out-of-school enrichment activities has been shown to teach children skills like critical thinking, listening, memorization and concentration.

Other benefits appear to provide leadership and social skills development. These skills can help build children’s self-esteem and foster higher achievement in both academics and careers.

As educators across the country battle consistent achievement gaps — especially among low-income students, who are often students of color — the report points out that a family’s ability to pay for out-of-school items and experiences may be a major factor.

“Compared to the past, we now expect high-income students to come in to kindergarten or first grade with experiences very different from those of other children,” said Kornrich, in the statement. “One difference that might be related is a growing gap in test scores at a very early age between wealthy children and their peers.”