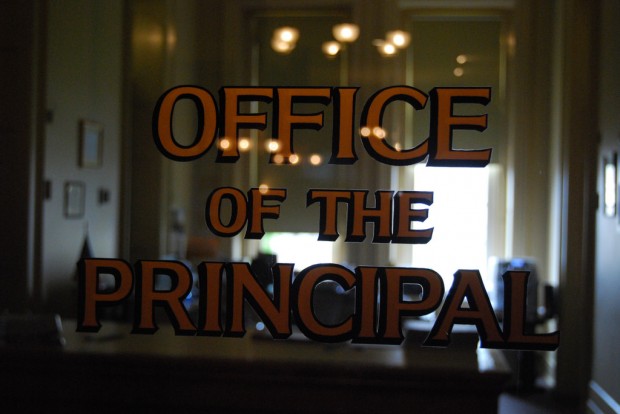 New data from the Department of Education provides a snapshot of civl rights in U.S. schools. Indiana schools use suspension more often than most of the nation’s schools. (Eric Castro/Flickr)” credit=”

Every two years the U.S. Department of Education collects civil rights data on all public schools and school districts in the United States. This week the department released those numbers from the 2013-14 school year.

The Department of Education break down access and opportunities for students at every public school in country by gender, race and disability. Things like suspension, expulsion, absenteeism, juvenile justice facilities, officers in schools, restraint, seclusion, college readiness and more.

That means it’s A LOT of data. So much, that downloading the spreadsheet would, for instance, use up this whole month’s cellular data plan.

So you don’t have to use up your data — and maybe crash your computer, like we did — we’re going through those numbers for you.

There’s a lot to be taken in on a deep dive of the data, and we’ll have more in the coming weeks, but here’s what it reveals surrounding discipline in Indiana.

Indiana school discipline, by the numbers: