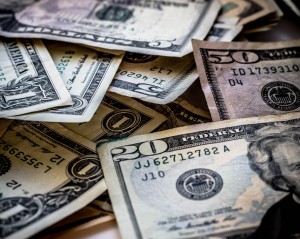 Tuesday’s election brought forth a new crop of school districts asking voters to raise property taxes to sustain their schools.

As referenda become more and more common, more district superintendents are having to learn how to campaign.

David Shafer is the superintendent for Brown County schools, which posed a referendum in Tuesday’s primary. He says the community formed a PAC and spent a lot of time knocking on doors to spread the word throughout the community.

“It was enormously consuming as far as time and effort was concerned,” Shafer says. “I would concur that I don’t particularly like that, I don’t like going to the voters and asking them to approve a property tax increase.”

“We spent about $40,000 getting our message out and it included mailers and social media,” Friend says.

The subject of educators campaigning came up during WFIU’s Noon Edition, where the conversation focused school funding.

Listen to the entire show and hear from tax experts and educators about how public schools are struggling to stay afloat. They touched on the rising number of school vouchers, property tax caps, and school funding formula changes.