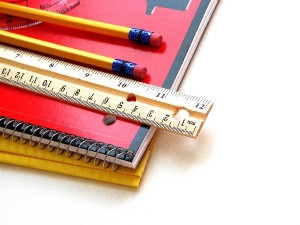 The number of Indiana students receiving choice scholarships increased by almost half during the 2014-15 school year. (Photo Credit: MyTudut/Flickr)

The number of students enrolled in Indiana’s voucher program increased by 47 percent this year, with fewer students having previously attended public school.

The eligibility requirements to receive a scholarship expanded each year, which could contribute to the increase in numbers. When the program started in 2011, students could meet one of two criteria to qualify. Now, there are seven: 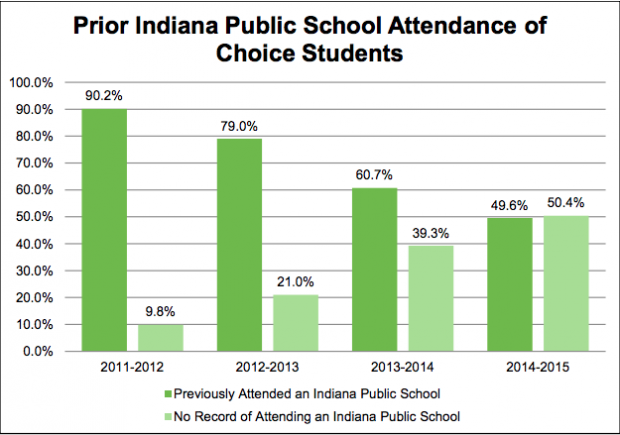