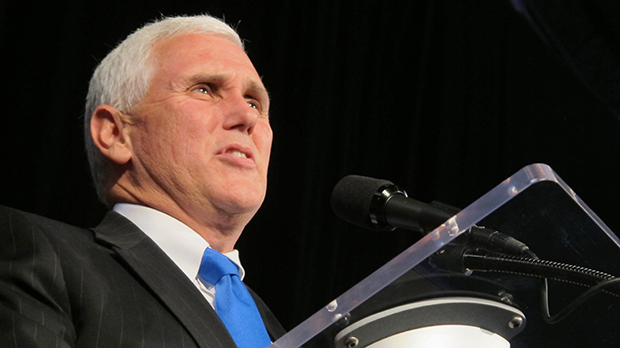 Governor Mike Pence unveiled his legislative agenda Thursday and two of his biggest priorities directly impact education. One is a pre-K voucher program. The other is the phase-out of a tax on business equipment that could impact school funding, reports Brandon Smith:

Eliminating the [business personal property tax] would cut off about $1 billion dollars to local communities. But Pence calls it a disadvantage in the state’s competition for jobs and investment. And he says he will discuss with the legislature ways to replace the money local communities will lose.

Pence is also proposing a pre-K voucher program, saying the time has come to provide access to pre-kindergarten education for all disadvantaged Hoosier children.

Pence’s proposal would provide vouchers to families who make up to 185 percent of the federal poverty level, which for a family of four is nearly $43,000.