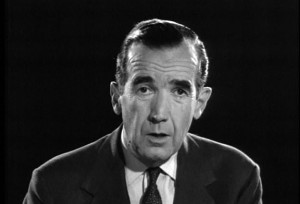 The hour-long special won the award — named for the pioneering CBS News journalist — in the Small Market Radio Documentary category.

Here’s a link to the audio of that special, which aired across the state last summer. Listen to it or download it there.

Equally thrilling: Our friends at StateImpact Pennsylvania — an outfit that’s part of the same local-national collaboration as us — won a National Murrow of their own.

A heartfelt congratulations to all the other winners!