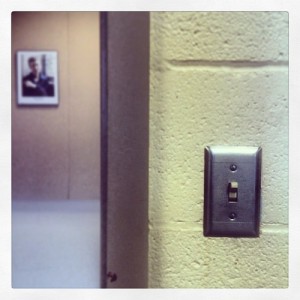 From The Elkhart Truth:

Local schools are working to continue tightening their budgets, but some have already saved millions in energy costs through the last few years.

Several local school districts have integrated an energy program that has teachers, maintenance staff and others chipping in by turning off computers, lights and other electronics, along with engaging in larger energy-savings tasks such as lowering temperatures in buildings during weekends and weeknights…

Keeping blinds closed means that outside sunshine isn’t affecting indoor temperature as much. Keeping the doors closed keeps schools’ heating and cooling systems from having to heat or cool hallways.

It can sound like minor stuff. Concord Energy Education Specialist Joe Bowen said, “It’s a nickel and dime thing, but that’s how the program is built — on nickels and dimes.” Those nickels and dimes add up, though.

Other districts have turned to generating electricity as a means of cutting their energy costs.

Another example, from The Times of Northwest Indiana: the Merrillville Community School Corporation officials installed solar panels on the roof of the high school’s storage facility last year.