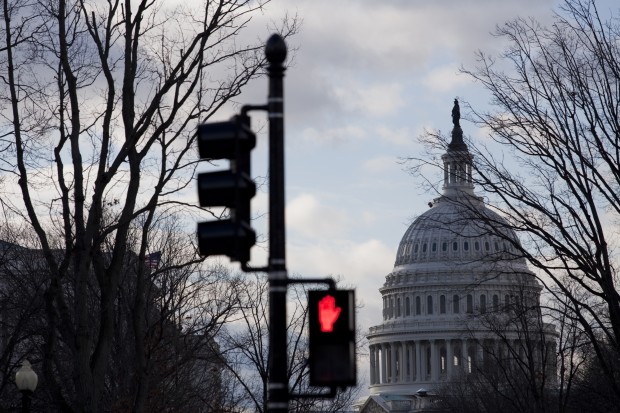 The president will meet with Congressional leaders again Friday to discuss the looming budget deadline that would mean automatic spending cuts and tax increases in the new year. (There are just five days left to work out a deal.)

We’ve written before that the cuts to education wouldn’t be quite so automatic because most federal schools programs are forward-funded. But even though most of the cuts don’t kick in until the 2013-14 school year, most school districts will have to start preparing now, writes Alyson Klein with Education Week:

Even though the cuts wouldn’t hit right away, states and school districts start planning their budgets in the spring, meaning that if lawmakers continue to drag their feet, states, districts, and schools may be in the dark about their federal funding, even as they try to figure out their spending plans for next school year.

And it isn’t going to be easy for states to absorb new cuts. Most of them are still struggling to rebound from the recent recession, even as they’re working to implement “critical reforms,” such as the new common academic standards and revamped assessments, said Adam Ezring, a senior advocate at the CCSSO.

If you’ve been avoiding all this “fiscal cliff” talk in hopes elected officials in Washington, D.C., might work out a deal, now is the time to start paying attention to what’s at stake. Here’s your StateImpact primer on what’s next if the budget deadline passes without a compromise:

We’ll reiterate: No Indiana school district stands to lose more than 3 percent of its overall revenue if the President and Congress can’t reach a deal. But times are tight, and that money still has to come from somewhere.